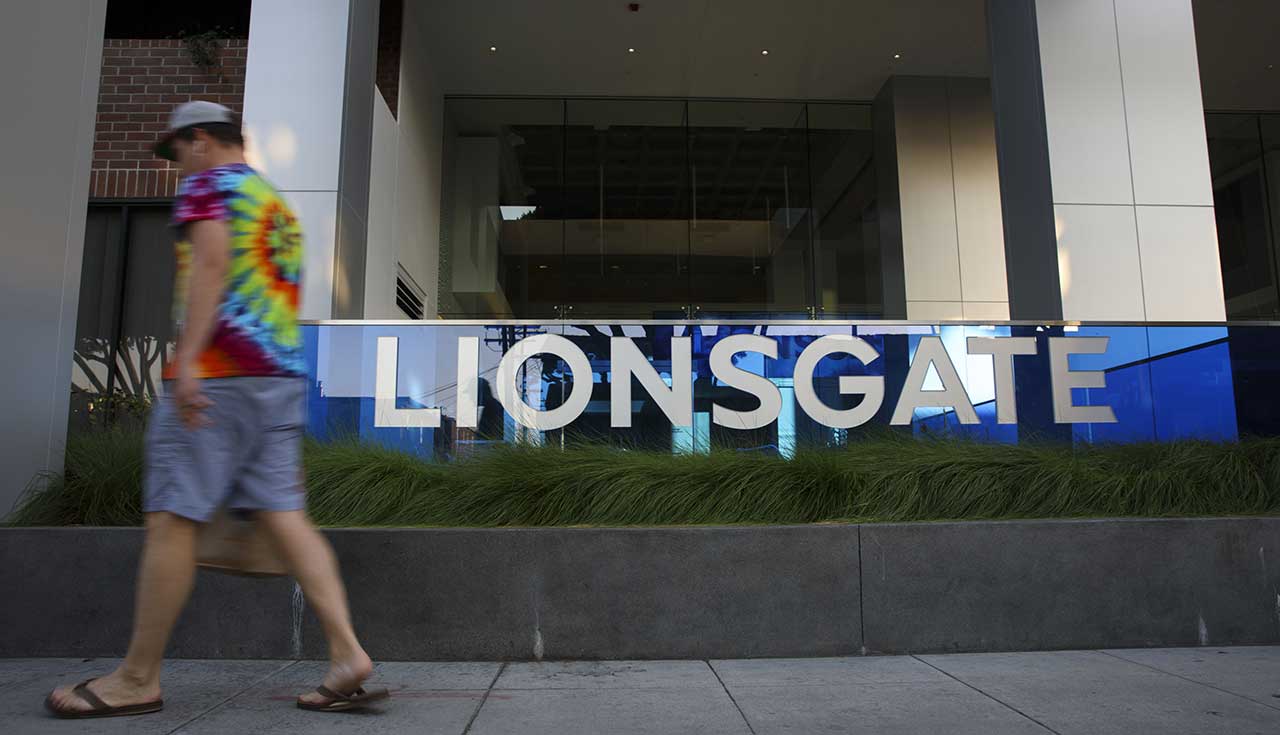 November 14, 2022 at 8:55 AM ESTUpdated on November 14, 2022 at 1:09 PM EST Lions Gate Entertainment Corp. has established a global fan base for its John Wick, Hunger Games and Twilight film franchises. Now it’s looking to turn those fans into shareholders.

The Santa Monica, Calif.-based company is partnering with Tiicker Inc., which specializes in stockholder perks, to debut Shareholder Red Carpet Rewards, an initiative aimed at attracting small investors. The rewards program will include commemorative shareholder certificates branded with films such as Dirty Dancing and Reservoir Dogs. The certificates are meant to be collectibles, according to the company. Investors will get other perks, like a 50% discount on the company’s Starz streaming service, and a sweepstakes to win tickets to Lions Gate movie premieres.

“We think this is an opportunity for us to get closer to and increase our retail shareholder base in a direct-to-consumer world,” Michael Burns, Lions Gate’s vice chairman, said in an interview. “I think it’s going to introduce a lot of people to Lions Gate and widen the aperture for potential owners of our company.”

Read the full story as originally published at Bloomberg.com