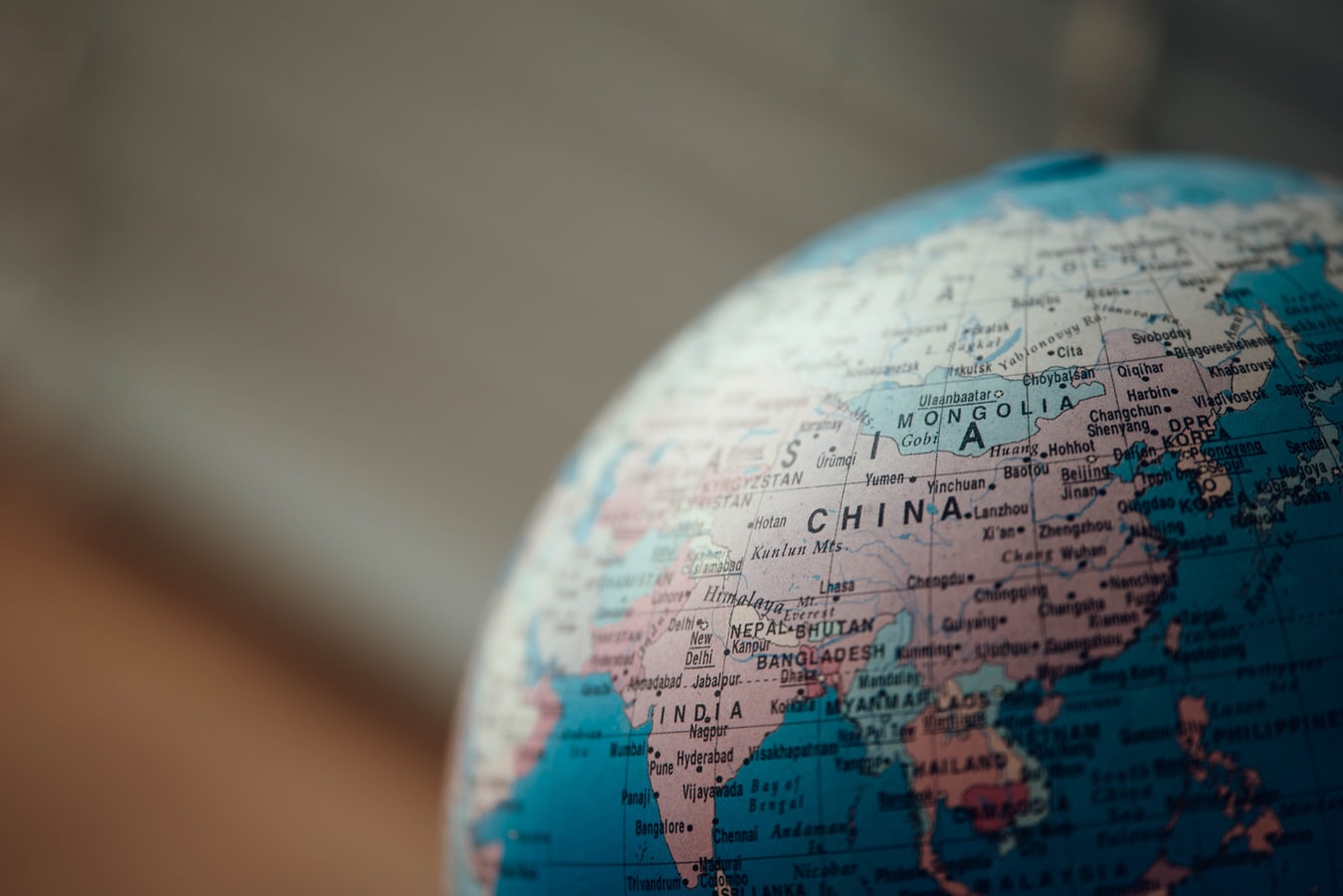 President Trump and China’s President Xi Jinping were set to attend a signing summit at the end of March to ease market pressures that both have faced over the trade dispute. This will, more than likely, be moved to April as both sides have been unable to reach a suitable compromise. While there is discord amongst political ranks on both sides over the dispute, the dubbed “Trade War,” will demonstrably weigh on both economies if left unresolved. A report, by the US Chamber of Commerce and the Rhodium Group estimated that across all tariff escalation scenarios, tariffs would result in a cumulative $1 trillion loss in U.S. Gross Domestic Product (GDP) within 10 years.

When examining the significant costs that are associated with a prolonged trade war, it is important to look back and examine the prior trade agreement. There are several benefits to maintaining an open trade agreement with the third largest importer of U.S. goods.

To begin, it is important to understand that some of the headlines surrounding this issue might be misleading. Oxford Economics estimates that removing foreign produced pieces that are sent to China for final assembly, cut the trade imbalance by almost half, to roughly that of the EU and U.S.’ trade imbalance (about 1% of GDP). So while China accounts for a large portion of U.S. imports, the wealth is more evenly distributed across nations than it appears. Some of these raw materials even come from the U.S. For instance, the largest three exports to China from the U.S. were electronics, like cell phones, computers and accessories that require China’s low-cost assembly. Only when these goods are sent back are they considered imports.

China reduces expenses for American consumers. If U.S. goods were assembled domestically, instead of in China, consumers would see prices of most electronic devices and goods rise due to higher labor and production costs. For instance, Bank of America Merrill Lynch estimates that the cost of an iPhone would need to increase 20% to offset costs associated with all of the final assembly being moved to the U.S. Clothing, shoes and other apparel product prices would also inevitably increase. According to a 2014 study by Werner International on Labor Cost Comparison, hourly labor costs in the textile industry were $2.65 in China compared with $17.71 in the United States.

China’s middle class is expected to grow tremendously in the coming years, and so will their appetite for more U.S. goods and services. McKinsey estimates that, by 2022, 75% of China’s urban consumer population will be middle class and average household income should double over the period. Demand for electronic devices, luxury apparel and automobiles are expected to increase the most, consequently creating more opportunity and a larger market for U.S. firms to capitalize on. In fact, a January 2017 report by Oxford Economics estimated that by 2030, US exports to China will grow to $520 billion. Tourism in the U.S. is also expected to grow as Chinese consumers gain more disposable income supporting restaurants, hotels and the consumer retail industry. Research from the World Travel & Tourism Council suggests that spending by international visitors dropped nearly 1 percent year-over-year to $198.8 billion. Largely attributed to a lack of growth in visitors from China (in part due to deteriorating trade relations) whose spending makes up roughly 11 percent of all spending.

I will concede that there are important concerns about the intellectual property theft and reverse engineering of American products that should be addressed (most recently leading to the arrest of Huawei CFO). Previous administrations have tried, and failed, to influence meaningful change within China regarding this generally known practice. There is a case to be made for negotiating a concession from China on specific steps that will be taken to prevent this practice in the future.

To require China to purchase more goods from the U.S. (and save some U.S. jobs) should fall secondary to an agreement, and not remain the focal point. China will naturally purchase more goods from the U.S. and surrounding countries as wages and incomes rise domestically. Starting a “tit for tat” trade war will only inhibit global economic growth in emerging and developed nations across the world. Tariffs have been implemented previously and economic studies have shown that it only increases prices and shifts the harm of safeguarding one to other goods and industries. One of the most recent examples, was the Bush administrations steel tariffs. While domestic steel producers benefitted (estimated gain of 187,500 jobs), domestic manufacturing plants that incorporated steel into final products (such as automobile manufacturers) became less price competitive internationally and experienced the opposite effect (estimated loss of 200,000 jobs). Shifting the costs up the supply chain doesn’t only create jobs, it also destroys them.

In summary, tariffs might increase the sales of some goods and services in the United States, but it will come at the cost of others. Globalization drives consumer prices down by shifting factories and industries to the most efficient and cost-effective country. So it may be best to consider alternatives to merely shifting price hikes around in our economy.