The Risks of Changing Strategy - Part 3 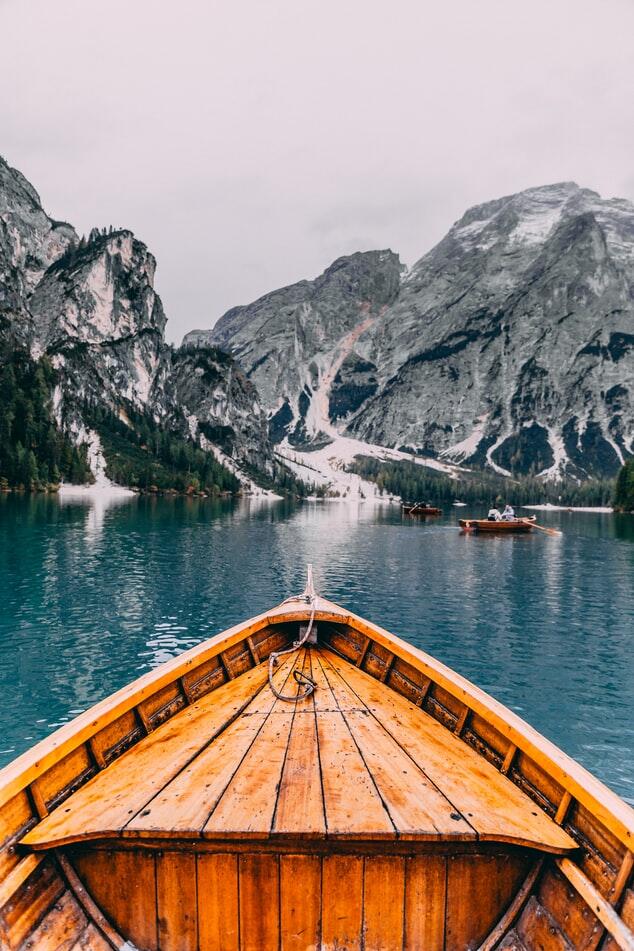 Over the past year or so, we have noticed a number of companies shifting their strategic focus. While a mild shift in strategy could be a catalyst for improved performance and stock price appreciation, what are the potential pitfalls of a major shift in strategy? How can investors protect themselves from such risk, and how can they educate themselves about what might go wrong in such strategic changes? In this three part series, we will outline three examples of companies undergoing strategic shifts, what ultimately happened to their performance, and what investors can learn from these experiences.

A Complete Change in Business Strategy

The third example of a shift in strategy we examine was quite recent, so the end of this story is yet to be written. The Perrigo Company (Tii:PRGO) has been around for more than a century and has been a pioneer in private label medicines and healthcare products. Through 2015, the company posted notable growth in revenues and profit that drove investor returns, but since that time, growth has stagnated, and it seemed that some of the shine had worn from the Perrigo story.

In May 2019, relatively recent CEO, Murry Kessler, introduced the world to the new Perrigo at the company’s investor day. Henceforth, Perrigo would shift beyond its history in private label healthcare to become a consumer self-care company. This could be a very positive development for the company, but after reviewing the transcript of the investor day as well as the presentation slides, there were a number of questions on whether the strategy is viable or whether it would alter the trajectory of the company’s and the stock’s performance.

What does it mean to be a consumer self-care company? It’s certainly true that there is a trend, particularly among younger consumers of being more cost conscious and desiring to provide their own medical care rather than going to a doctor’s office for treatment. But as Perrigo shifts to provide the products this emerging market demands, what are the risks involved, legal and otherwise? This shift in strategy has significant potential to really change the way consumers view their personal health care – imagine an app on your phone that has a detailed medical history and current healthcare products being used, and you can scan a code on a Perrigo product and determine how the product can enhance your health. In a similar way, it may also provide a warning if you contemplate mixing drugs that might cause an adverse reaction. This seems like a great opportunity, but the question remains whether this is the approach the company is pursuing.

The second major concern the strategy raises is the shift toward becoming a consumer packaged goods (CPG) company, which management highlighted as a potential path to improved valuation. Certainly, there are CPG companies that trade at significantly higher P/E ratios than Perrigo’s mid-teens level at that time. But management failed to outline a strategy for making the transition and capturing the valuation of a Proctor & Gamble or Colgate-Palmolive. There are also many CPG companies that don’t have the level of marketing spend or brand equity that trade at much lower P/E ratios than Perrigo. Which path will they take and how will they execute? To become like the premier CPG companies and gain that high-20s P/E would require a significant amount of time and money to build those brands to achieve a premium in the market and thus generate a value to investors. Charmin and Crest didn’t just come on the market at peak market share, they were built over decades, with significant marketing spend for advertising and slotting fees. Is Perrigo prepared to make this investment and what does that mean to investors? After the investor day, investors would not be wrong in assessing the company’s strategy as “if you build it, they will come” but they never articulated how they planned to build it, what they planned to build, or who they expected to come.

In the months since the investor day, Perrigo’s shares have continued to struggle in the mid-$40s, a far cry from the five-year high of $215.73 achieved in April 2015. The share price may face continued headwinds until the company can adequately answer the questions raised above.

As an investor, strategy and long-term vision are essential to maximize returns. Investors have a natural desire to understand where a company is headed and how management plans to lead the company toward their long-term goals, but a shift in strategy could create an unwanted detour in market valuation and returns. When faced with such a shift, investors should be patient, alert for red flags and inquisitive regarding the reasons and execution plans surrounding the strategy. Perhaps the most critical aspect is the ability to look beyond the messaging and ask the right questions to ultimately become convinced that the strategy a company is pursuing is the right one to truly maximize shareholder value. Beyond these steps, investors should not be afraid to step back from an investment until the important questions are addressed and the investor regains confidence in the company’s new direction.