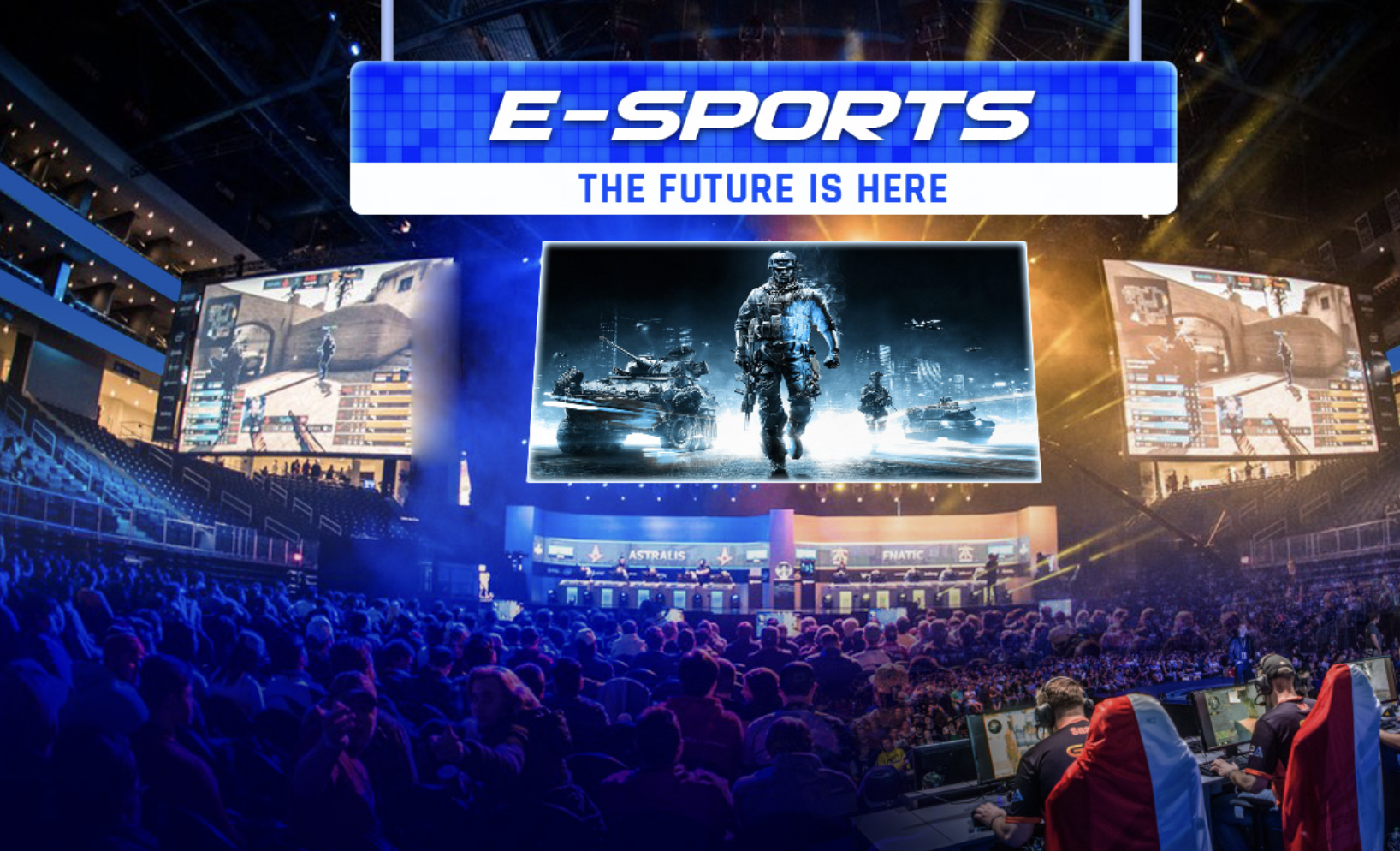 Further illustrating the explosive growth of the e-sports segment, FaZE Clan, a North American e-sports organization, plans to go public by way of merging with a special purpose acquisition company (SPAC) in early 2022. The combined company is valued at $1 billion, and FaZE Clan management expects to raise more than $200 million through the transaction.

Once considered a subculture, e-sports has long since gone mainstream – routinely selling out sporting arenas during pre-pandemic times. According to NewZoo’s Global Esports and Live Streaming Market report, the industry has grown more than 14% year-over-year, with livestreaming audiences expected to hit 728.8 million by year-end. The number of companies jumping into the e-sports pool has grown exponentially. Let’s check out a few of the major players.

Tencent Holdings LTD (Tii:TCEHY) is a technology conglomerate offering a variety of internet-related services, including entertainment and AI. Yet, the company’s online gaming business has propelled it to the forefront as the world’s largest video game vendor. In addition to the wildly popular League of Legends game, which Tencent acquired along with Riot Games in 2011 for roughly $230 million, Tencent has an interest in Call of Duty: Warzone, Fortnite, League of Legends, Valorant, PlayerUnknown’s Battlegrounds, Avengers: The Ultimate Hero, Pokemon UNITE, and a host of other popular PC, console and mobile games.

Tencent was recently dealt a blow when China’s crackdown on the tech sector resulted in Epic Games Inc. (in which Tencent holds a sizeable stake) shutting down its Fortnite game in the world’s largest video game market. China’s gaming regulators have reportedly not issued a single new game approval since the end of July. Fortnight, a very popular survival game, has roughly 80.4 million monthly active users.

The publisher behind popular titles World of Warcraft and Call of Duty, Activision Blizzard (Tii:ATVI) is also the company that produces Overwatch, an e-sports favorite. The game became so popular that Activision sponsors the Overwatch League, a professional e-sports league with teams in the U.S., Canada, the U.K., France, China and South Korea. Top-tier teams competing in the Overwatch league can earn millions in sponsorships and prize money. Activision is going full-bore with its plans to increase its presence in the mobile gaming market. To that end, the company acquired Barcelona-based mobile game developer Digital Legends to support the development of an unannounced new mobile title within the Call of Duty universe.

Thanks to a stable of competitive titles that include Apex Legends, FIFA 22 and Madden NFL 22, more than 140 million players engaged with Electronic Arts (Tii:EA) games over the last year. In August, the company also reported that Season 9 for Apex Legends averaged more than 13 million weekly active players and set a new record for peak daily players across all seasons. EA also plans to prioritize mobile gaming. As part of the strategy, EA acquired Codemasters, a UK-based game developer and publisher, for $1.2 billion. The transaction combines Codemasters’ critically-acclaimed sports and racing franchises Formula One, DiRT, DiRT Rally, Grid and Project Cars with EA’s Need for Speed franchise and fan-favorite Real Racing mobile game.

Another e-sports business in which Tencent Holdings has a stake, Huya Inc. (Tii:HUYA), is a big part of the industry despite never developing a single game. With more than 178 million viewers, China’s No. 1 game livestreaming service broadcasts e-sports competitions in the industry’s top market. The livestream platform has grown to the point that Chinese regulatory authorities cited antitrust issues when it blocked Huya’s planned merger with DouYu International Holdings Limited (Tii:DOYU), another operator of livestreaming platforms.

The e-sports industry, which gained momentum during last year’s various lockdowns, is showing no sign of slowing down. This dynamic means FaZE Clan could be just one of a new crop of publicly traded players in the bourgeoning space.