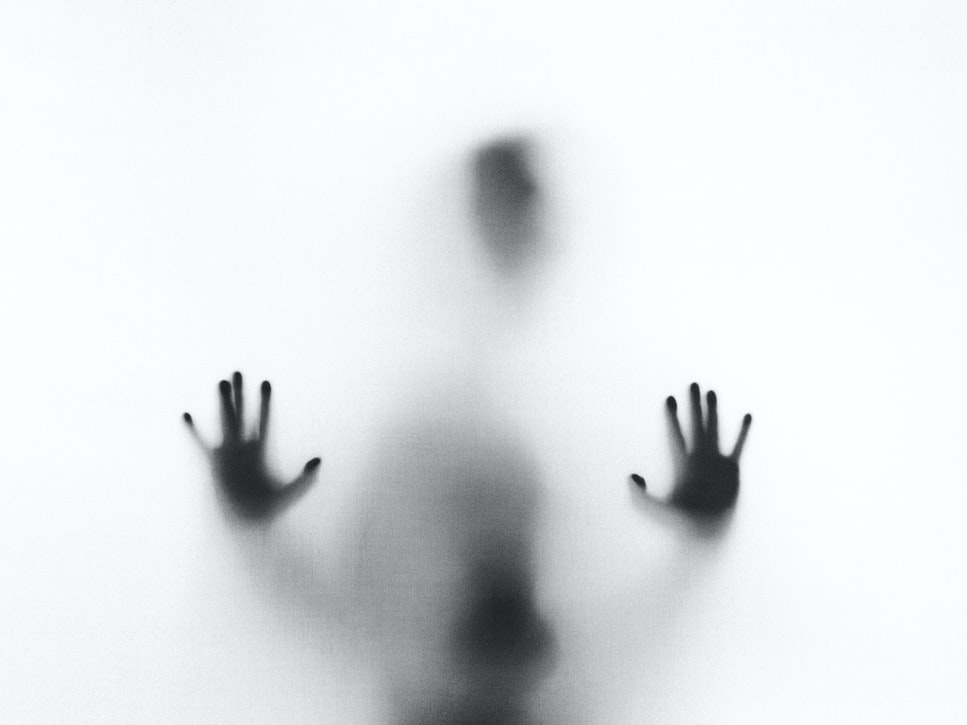 We all saw it coming from years away; Blockbuster finally filing Chapter 11 in 2010. The writing was on the wall, every store front seemed to be closing in the years leading up to the event. Your need to physically drive to a location to rent a flick for the weekend was replaced by Netflix (Tii:NFLX) and Redbox which were much more convenient and didn’t charge exorbitant late fees.

Blockbuster may be an extreme example, but won’t be the last publicly traded company to expire. Which stocks have spooked investors so far this year?

The Container Store can invoke the same kind of warm & fuzzies in shoppers as stores like Costco (Tii:COST), Lowes (Tii:LOW), and Target (Tii:TGT); there’s something magical about the shopping experience that makes customers tap their creative juices and tackle larger projects than they know they should (or maybe it’s just me!). Unfortunately, the stock has not been so magical.

With rivals like Amazon (Tii:AMZN), Walmart (Tii:WMT), and Ikea, The Container Store had a hard time being profitable and winning the battle for customer loyalty, forcing them to price cut as a way to remain relevant. Widespread popularity of Marie Kondo’s tidying method and their launch of a custom closet line hopefully prove to be the life line the company needs.

Hovering around $4/share it's off over 50% from the 52 week high of $9.50 and the long term trend has not been encouraging. Since going public with a price of roughly $36 in 2013, the company is having a hard time creating value for its long term shareholders.

Could FitBit be a hidden gem? With a share price almost hitting $50 a few years ago to largely stagnating between $5-6 as of late, investor confidence may find a boost in Alphabet’s (Tii:GOOGL) bid to purchase FitBit. Was FitBit a fad people got tired of, or was it replaced by the status symbol of an Apple Watch (Tii:AAPL)? Maybe it’s a bit of both, evidenced by declining sales and diminishing margins.

Starting out as a true American story we all like to get behind; surfer is frustrated by not being able to capture quality action shots at an accessible cost, sells seashell and bead belt out of the back of his VW van to raise funds to develop a product to solve said frustration, parents ultimately come through with $230,000 to get their boy’s idea off the ground.

Since GoPro’s founding in 2002, there is an army of competition that challenges the company’s once-novel technology. Performance is further exacerbated by weak sales and a poor business model. As an example, GoPro's decision to go public was partly based on the potential to become a media company and generate additional revenue from the content its cameras create. At its peak, a share of GoPro was valued at $86, but currently trades near $4.00.

Sears, where do we begin? Do we know where the value lies anymore? They have sold or licensed many of their brands like Craftsman and Kenmore. Is the value in the real estate? Customer loyalty? Does it matter? Even the second largest shareholder of Sears, and long time defender to the death, hedge fund manager, Bruce Berkowitz, is now eager to dump his position. Are investors simply hanging onto the stock because they feel that if it hasn’t gone belly up yet there must be some sort of retail redemption story right around the corner? Either way, it’s impressive the doors continue to open every morning. Sears Holdings filed for bankruptcy in October 2018 but was bought out in February 2019 by Eddie Lampert, the company's former CEO and largest shareholder.

Now trading OTC under SHLDQ as a penny stock of less than $0.30, Sears all-time high of $195.18 is arguably behind them. Silver Lining: adventurous investors position themselves for the opportunity to make an impressive return with just $0.05 positive move in price.

The mentioned stocks are not for the faint of heart, but who knows, maybe they are hidden values the market hasn't accurately priced yet.

Note: Beta is a measure of a stock's volatility in relation to the market. By definition, the market has a beta of 1.0, and individual stocks are ranked according to how much they deviate from the market. A stock that swings more than the market over time has a beta above 1.0.