Social Media And the Rise of the Influencer | TiiCKER
Hot Topic

Social Media And the Rise of the Influencer 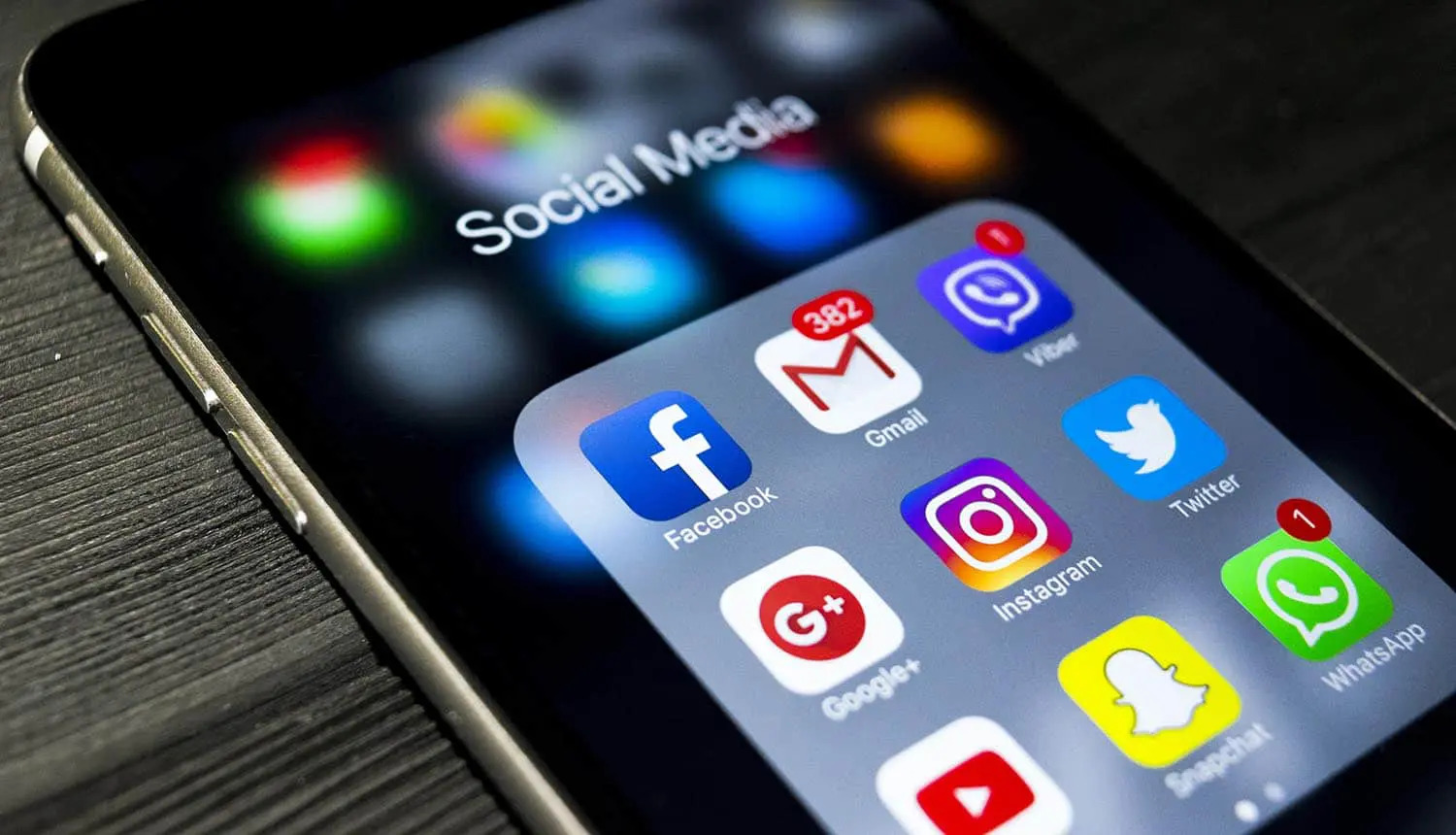 With nearly all consumers actively using social media platforms, influencers have taken on very prominent and powerful roles. Having an influencer wax positively about a business’s product or service can propel sales and bring in an untapped demographic. However, an influencer’s negative comments can have devastating consequences.

Take Elon Musk, renowned billionaire, CEO of Tesla, Inc. (Tii:TSLA), and arguably the social media influencer with the most sway in business circles. The billionaire waxed optimistic about the Dogecoin cryptocurrency, driving up its value by 22% with a simple tweet. However, after calling Dogecoin “a hustle” on Saturday Night Live, the cryptocurrency’s value plummeted.

We all remember one of the recurring business headlines earlier this year involving GameStop Corp. (Tii:GME) shares. A group of subscribers to the Reddit forum WallStreetBets famously talked up the stock on the online platform, purchased shares en masse and drove up the share price to give it an insane 52-week range of $3.77-$483. This group effort led to substantial losses from hedge funds with short positions and even caused London-based hedge fund firm White Square Capital to shut down.

With social media influencers gaining more prominence in the public markets, let’s look at some of the platforms on which they operate.

With 199 million average monetizable daily active users (mDAU), Twitter, Inc. (Tii:TWTR) has become so widely used that the microblogging and social networking service had to enact protocols to minimize the effect programs (bots) were having on elections. Twitter had a solid first quarter on the business side, with total revenue increasing 28% to $1.04 billion as advertising revenue rose 32% to $899 million. With its ongoing popularity with users and the advertising dollars coming in, the social media giant is in expansion mode, expecting to grow headcount by 25% or more on a year-over-year basis in 2021.

Snapchat announced in May that it reached 500 million monthly active users – a major milestone for the multimedia messaging app that had never disclosed monthly active-user figures in the past. The platform’s parent company, Snap Inc. (Tii:SNAP) has fended off pre-IPO buyout attempts from Facebook to become one of the major social media outlets. Currently, more than 5 billion Snaps are created every day on average, with over 75% of the 13-34-year-old U.S. population using the app. Its critical mass of users and high level of engagement resulted in positive top-line growth. For its quarter ended March 31, Snap Inc. reported a 66% rise in revenues, which reached $770 million. While the results marked Snap’s first-ever quarter of positive free cash flow as a public company, it has yet to post positive net income since going public.

An online pinboard that allows users to visually discover new hobbies and crafts by browsing the collections of other users’ interests, Pinterest, Inc. (Tii:PINS) is home to influencers focused on home décor, art, travel, photography, crafts and more. As did other social media platforms, Pinterest reported a strong 2020. The company added more than 100 million additional monthly active users in 2020, grew revenues 48% that year, and though Pinterest reported a loss of $128.3 million, it was much improved compared with 2019’s $1.36 billion loss.

At 17 years of age, Facebook, Inc. (Tii:FB) is one of the oldest remaining social media platforms, though a greatly diminished Myspace still operates as a subsidiary of Meredith Corporation (Tii:MDP). The Facebook platform, which allows users to post comments, share photographs, post links to news or other interesting online content, is home to scores of influencers – as is its Instagram subsidiary. Footballer Cristiano Ronaldo (308 million followers), action star Dwayne Johnson (250 million) and singer Ariana Grande (248 million) top Instagram’s most influential list. Facebook benefited last year from a consumer shift to online commerce. In its 2020 year-end report, the social media giant said consumer trends during the pandemic created strong tailwinds for its advertising business. These tailwinds resulted in 52% higher diluted earnings per share on 33% higher revenues.

Owning or having influence in 2021 is a very powerful thing. Influencers can affect a stock drastically overnight, leading to speculation that some manipulate markets to their advantage. Whether true or not, social media undeniably plays a big part in today’s society.