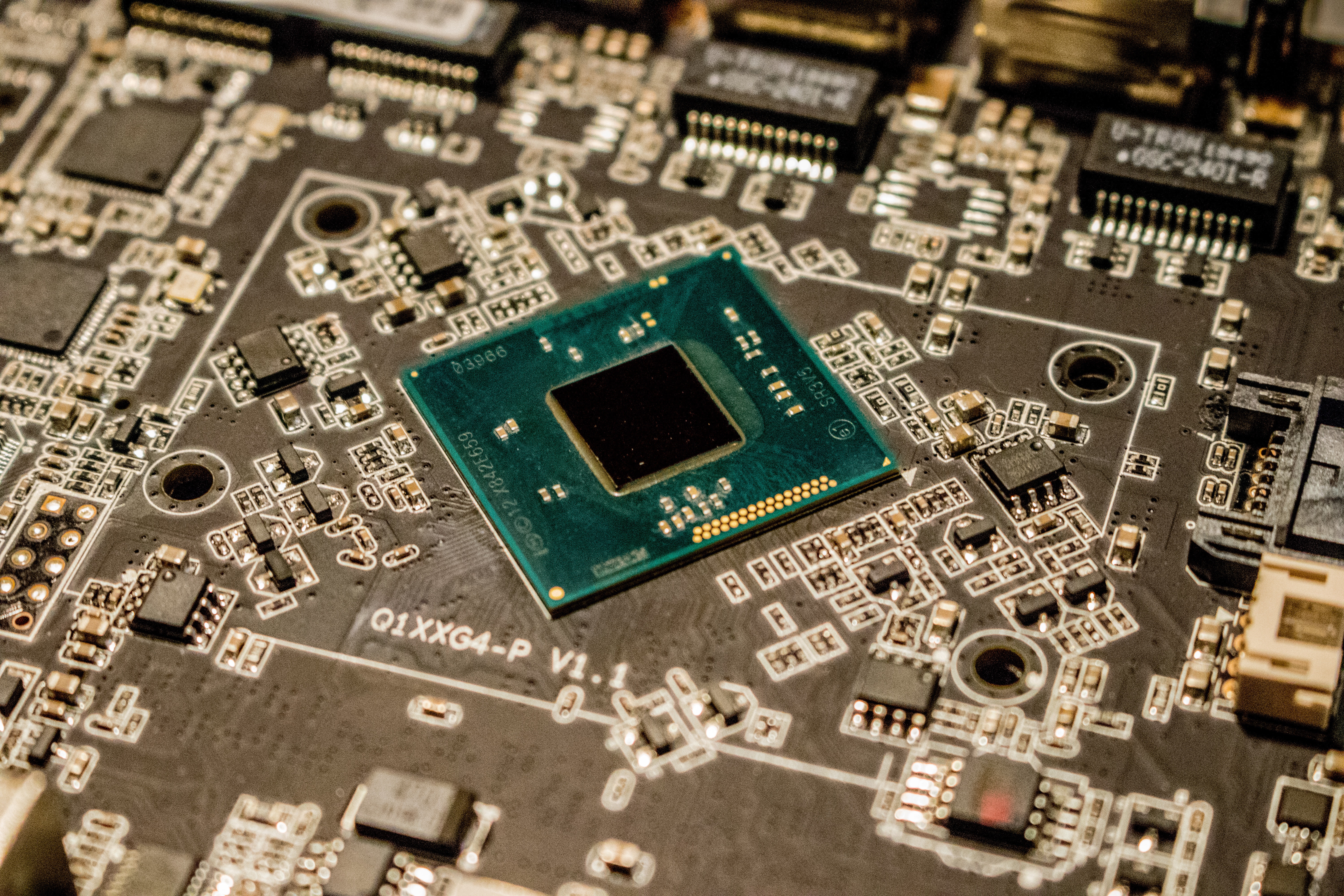 From the time you wake up to your smartphone alarm in the morning until the time you turn off your flat-screen OLED television at night, you rely on semiconductors to help you with just about everything. Semiconductors are the brains of modern electronics, and every day we rely on them more and more.

Most semiconductors are produced in Asia, with a particularly strong manufacturing hub for the chips in Taiwan. Since semiconductors are an essential component of any electronic device, they are key to communications, computing, healthcare, military systems, transportation, and clean energy. And the U.S. government sees China’s rapidly growing share of the global chipmaking industry (and the United States’ shrinking stake) as an issue of national security.

That’s behind the CHIPS Act of 2022, a bill to pump $280 billion into subsidies, tax credits and research grants designed to jumpstart the domestic semiconductor market over the next five years.

China does not hold a technological lead in chipmaking, but its saber rattling has many worried about the future of Taiwan and its semiconductor industry. Today, plants using the most advanced manufacturing processes are operated by Samsung (Tii:SSNLF) in South Korea and by Taiwan Semiconductor Manufacturing Company (Tii:TSM) in Taiwan. As of now, that high tech manufacturing happens nowhere else.

Why should that matter to retail investors? In part because both Samsung and TSMC manufacture chips for U.S.-based tech companies like Qualcomm (Tii:QCOM), Meta (Tii:META), Google (Tii:GOOGL), Nvidia (Tii:NVDA) and AMD (Tii:AMD).

According to the Semiconductor Industry Association, global competitors are investing heavily in semiconductor research, while federally funded research in the U.S. has been flat for years. The U.S. share of commercial semiconductor manufacturing has declined from 37% in 1990 to 12% today.

The CHIPS (Creating Helpful Incentives to Produce Semiconductors) Act includes $52 billion in subsidies for domestic semiconductor fabrication plants and another $24 billion for a 25% tax credit on new manufacturing facilities through 2026, as well as $200 billion in grants for research.

Chip makers like Intel (Tii:INTC), Texas Instruments (Tii:TXN) and Micron Technology (Tii:MU) are expected to benefit most from the bill, but it is also hoped that the infusion of federal help will ease the supply chain issues for semiconductors. And that should help the previously mentioned companies that are chip consumers as well.

Business groups are praising the bill. National Association of Manufacturers President and CEO Jay Timmons said in a statement: “Every manufacturer in America will benefit from the CHIPS and Science Act, whether they make chips, make products that require chips or are part of a supply chain disrupted by the semiconductor shortage.”

Though passage of the act is expected to jumpstart semiconductor production in the U.S., some major projects are already underway. TSMC is building an approximately $12 billion advanced chip factory in Arizona. The plant will create as many as 1,600 jobs and produce the most sophisticated 5 nanometer chips. Construction started last year and is on schedule for production to begin in 2024.