The Age of the Retail Investor is Just Beginning 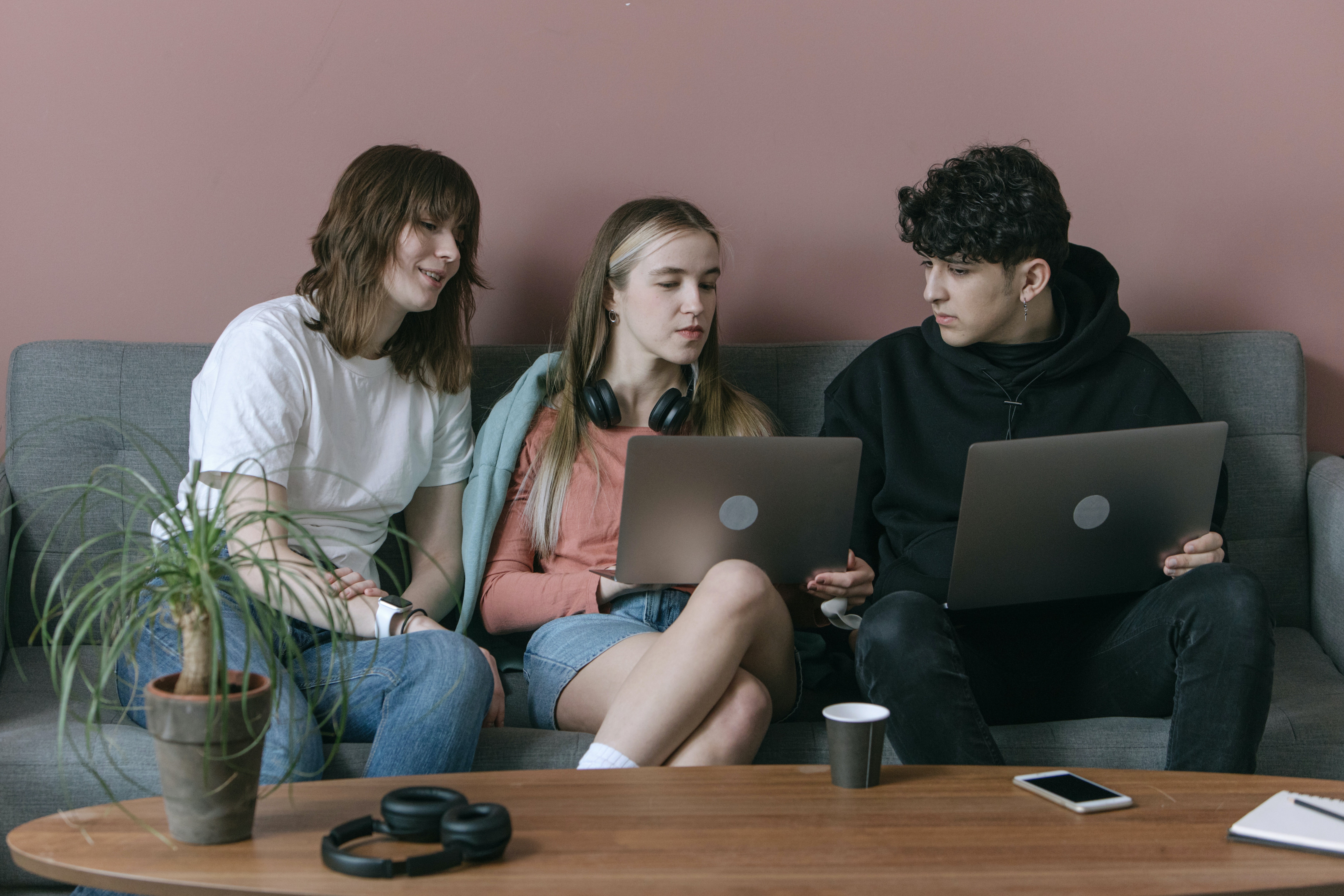 You own some stock and trade with your own money. You trade small volumes. You might dabble in cryptocurrency, stocks, exchange-traded funds (EFTs), mutual funds and bonds. You trade through a traditional or discount broker, or maybe you use an advisor or financial planner to make your trades.

Sound like you? If so, congratulations. You are a retail investor and part of a massive shift in the stock market. In the past, retail investors were all but ignored by major corporations, who traditionally focused on the institutional investor, those who make multi-million dollar transactions and work for investment banks, pension funds, endowments, mutual funds, hedge funds or insurance companies.

Retail investing is on the rise for several reasons. (Easier, information better, time to do it because of covid)

First, trading is a lot easier than it used to be for the average investor. Fintech companies and the rise of mobile apps makes trading much easier than it was when you had to pick up the phone and call your broker to buy or sell. Robinhood changed the industry in 2019 when it slashed its trading commissions to zero. That forced the hand of others like Charles Schwab, Fidelity and TD Ameritrade, who followed suit.

Second, there is much more information out there for the individual investor. Websites like Benzinga, Seeking Alpha and Motley Fool along with countless social media platforms like Reddit’s WallStreetBets have leveled the playing field for retail investors.

Finally, COVID and the lockdowns caused by the pandemic gave retail investors the time to make trades and take advantage of the flood of information on trading. The pandemic focused the attention of retail investors, which pushed volumes even higher. In January 2021 alone, roughly six million Americans downloaded a trading app, and retail brokerages reported record-high average daily volumes for equity and options trades. This surge is in addition to the well over 10 million Americans who opened a new brokerage account in 2020, which some have called “the year of the retail investor.” In early 2021, retail investors in the United States generated about as much equity trading volume as mutual funds and hedge funds combined, according to a report on retail investing by Delotte.

Because of all this, retail investors are much more savvy lot than they were the last time they flooded the market in the early 2000s to take advantage of the dot.com boom. They are more sophisticated, smarter and much more knowledgeable.

Wall Street learned the power of the retail investor when the WallStreetBets subreddit went after the hedge funds by pushing the price of GameStop (Tii:GME) through the roof, punishing the hedge funds in a classic short squeeze.

While the age of the retail investor might have started in the early 2000s and took off during the pandemic, it is far from over. Retail investors now command more power, larger holdings and more leverage with the companies they own.