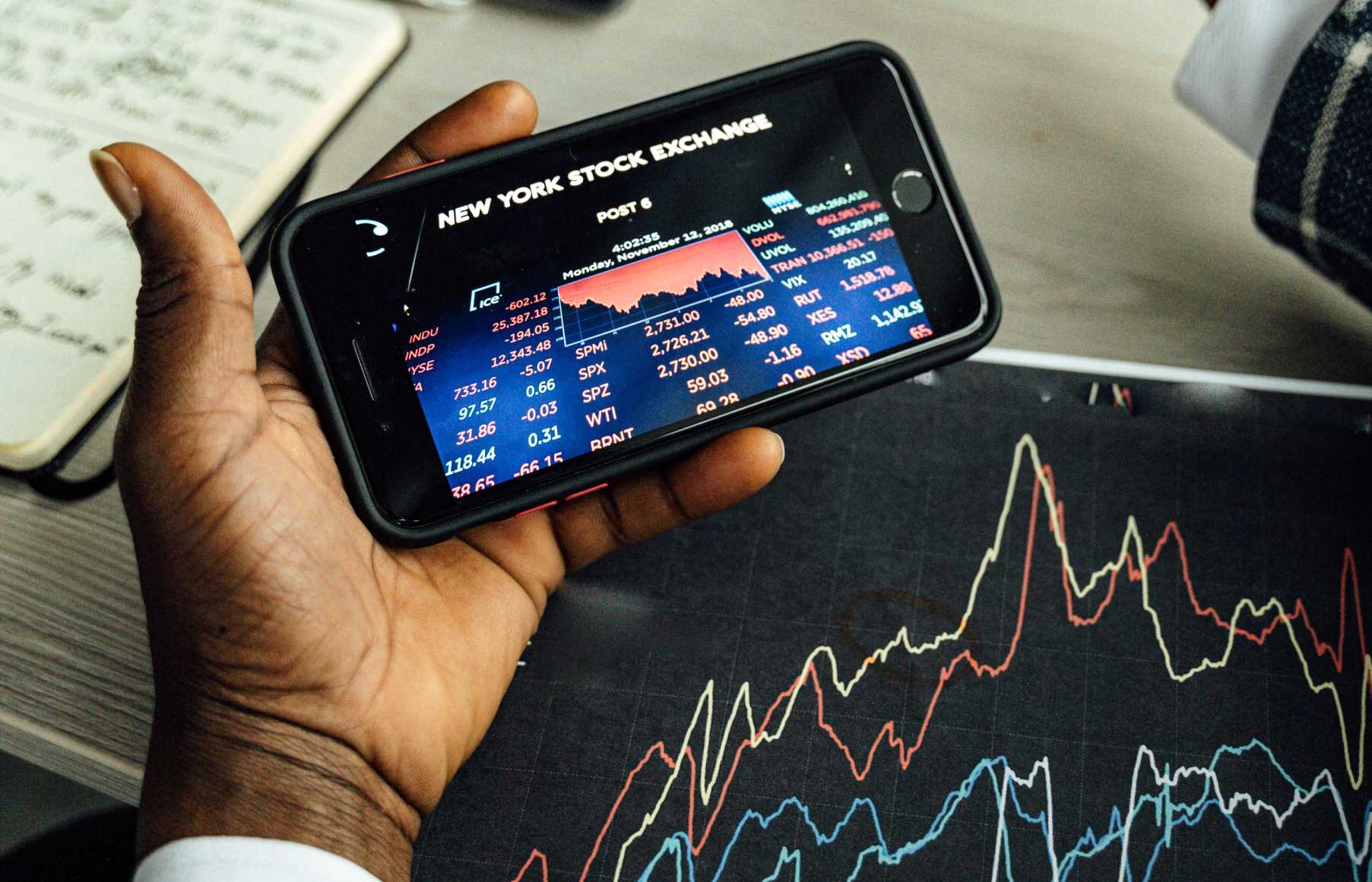 The Commerce Department reported Thursday that the U.S. economy grew by 2.6% in the third quarter, relatively positive news that many economists believe is the only glimmer of hope in an otherwise cloudy outlook that is expected to keep the stock market in decline.

The fourth quarter is looking like it might be a difficult one for individual investors after it was reported that gross domestic product, adjusted for inflation, rose 0.6 percent in the third quarter. Many economists worry that the underlying data shows continued weakness.

Consumer spending, a closely watched bellwether, remained positive but declined compared to the previous quarter. It rose 0.4 percent in the third quarter, down from a 0.5 percent increase in the quarter before, a victim of rapid inflation that held down spending. Spending on goods fell for the third consecutive quarter, while spending on services slowed but remained positive.

Inflation and rising interest rates are cooling the housing market. Both home building and home sales have dropped since the Federal Reserve has aggressively raised interest rates to slow inflation. The housing sector contracted 7.4 percent in the third quarter and businesses also cut investments in commercial and industrial buildings.

Real estate was the second worst-performing sector in the third quarter with Morningstar’s US Real Estate Index falling 10.7%. During the third quarter, American Tower (Tii:AMT) dipped 16%, and Prologis (Tii:PLD) dropped just over 13%.

The only sector to perform worse than real estate was communications services. Heavyweights in the sector struggled in the third quarter. Verizon Communications (Tii:VZ) dropped 24%, Meta Platforms (Tii:META) was down nearly 16% and Alphabet (Tii:GOOG) dipped 12%.

According to an article in the New York Times, technology companies that saw their sales and stock prices rise earlier in the pandemic are feeling the effects of a slowing economy. Microsoft Corp. (Tii:MSFT) on Tuesday reported its worst quarterly earnings in more than two years, and Texas Instruments (Tii:TXN) said it was seeing a drop in demand in personal electronics. Google reported its fifth consecutive quarter of slowing sales growth, with its YouTube video platform posting a drop in advertising revenue, the article explained.

Stocks dropped in the third quarter and are expected to have their worst year since the 2008 financial crisis. The S&P 500 decreased by 4.9% in the third quarter bringing the year-to-date decline to about 20%. Through nine months, the stock market is having its worst start to a calendar year since 2002. The Bloomberg Barclays US Aggregate Bond index (Agg), which acts as a proxy for the investment-grade bond market, declined by 4.8% in the quarter, bringing the year-to-date drop to about 14%. The Agg had – by far – its worst ever start to a calendar year since inception of the index in 1976. Shares of the iShares Core U.S. Aggregate Bond exchange-traded fund, which tracks investment-grade bonds, lost 5.3% during the quarter and are down 16% in 2022, on pace for its worst year in data going back to 2004.

Retail investors are staying on the sidelines too. According to a poll from the American Association of Individual Investors, bearish sentiment – the expectation that stock prices will fall over the next six months – rose to its highest level since March 2009.

Individual investors matter a lot – to both the economy and market growth since the share of household wealth that comes directly or indirectly from held stocks hit a high of nearly 42% through the end of 2021, more than double what it was 30 years ago, according to Federal Reserve data.

Changes with retail investor wealth has a ripple effect. When stock prices fall as they have through much of 2022, the economy sputters as well since stocks and consumer confidence are historically linked. As stocks fall, people cut spending. A drop in spending slows sales growth and makes share prices less attractive compared to future earnings. That triggers a market reaction that cuts into consumer wealth.

It’s hard to say what 2023 will bring, but many economists worry about a recession as the Federal Reserve continues to increase interest rates to combat inflation. Economic performance has been difficult to predict because supply chain disruptions that have led to volatile swings in data from quarter to quarter. Fed rate increases are expected to keep the housing market in the doldrums, but could cool inflation, a key to turning around the gloomy economic picture. Data from a University of Michigan survey shows inflation is cutting into consumer demand for big-ticket purchases like cars or large household goods and appliances.

While no one can be sure what value the stock market will bring retail shareholders, individual investors can turn to TiiCKER to find rewards simply for owning stock. Stockholders can create a free account on TiiCKER and connect their brokerage accounts to find valuable perks for owning shares of companies they love.