Trio of Women Lead Companies that Shape the Way We Work | TiiCKER
Did You Know?

Trio of Women Lead Companies that Shape the Way We Work 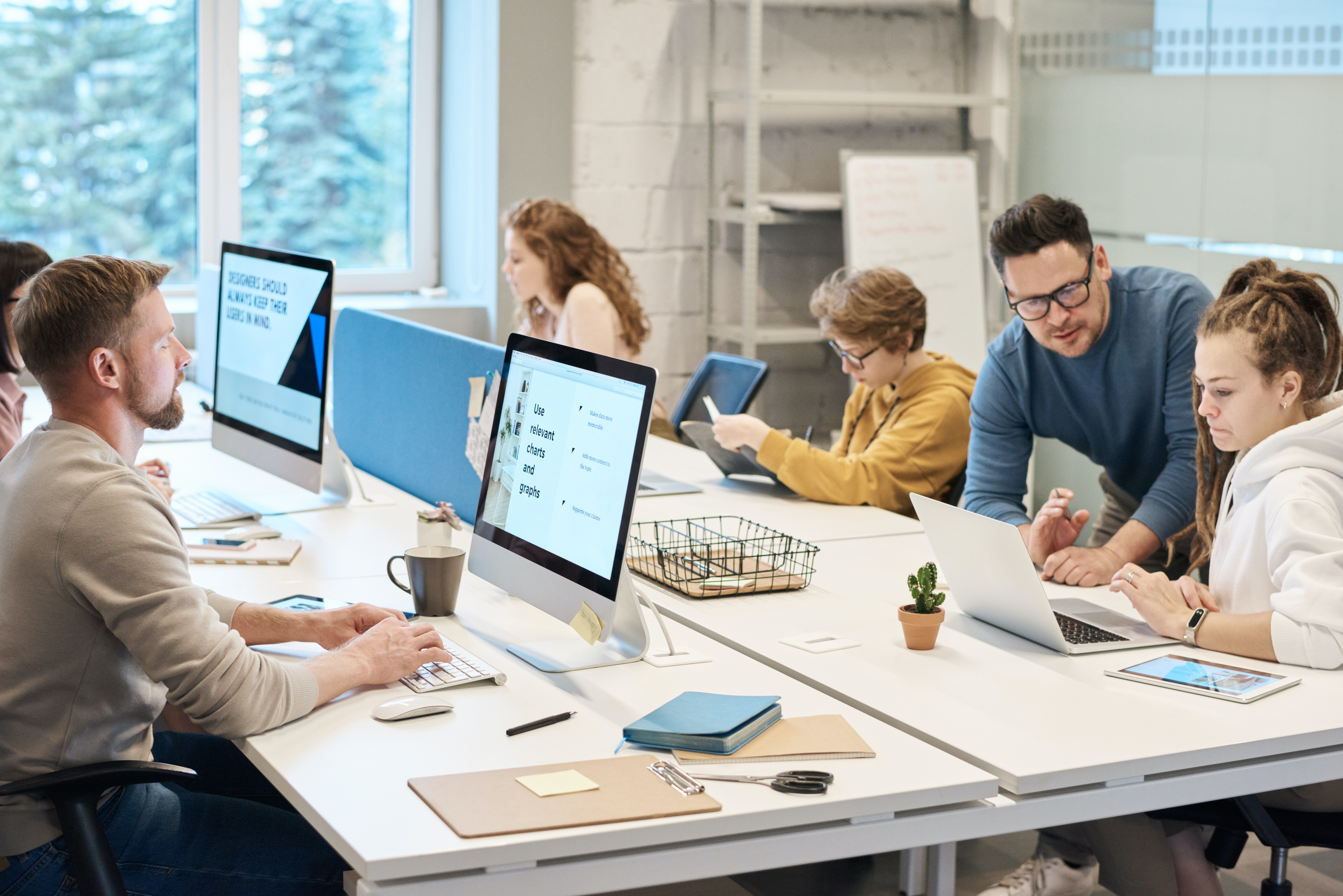 If you think your market has changed in the wake of the pandemic, imagine being one of the women who lead three of the world’s largest office furniture companies. In the last few years, they faced a mass exodus from the office as workers were sent home followed by a huge spike in demand when bosses ordered workers to return but didn’t want them back at the same drab offices. At the same time demand for new office furniture spiked, supply chains crumbled, and raw material prices skyrocketed.

As the top executives of a few of the largest office furniture companies in the world, Owen, Armbruster and Juster help define the future of work. In style, substance and the way they are used, offices are changing.

During a recent conference call with analysts and investors, John Michael, president of MillerKnoll’s North American contract division, said more than 93% of its customers acknowledged that they have to do something to improve their spaces.

“I think they’re finding it harder and harder to attract workers back to the office,” he said. “And so, perhaps some companies that previously thought they wouldn’t have to do a whole lot are beginning to realize that they are going to have to take action in order to create an office…that is a destination (where) their employees want to come.”

From an investing perspective, publicly traded office furniture makers have seen their stock prices fall this year. MillerKnoll is down about 29%, Kimball International down 21% and Steelcase down 6% since the beginning of the year. Other publicly traded companies in the segment include HNI Corp. (Tii:HNI) and DIRTT Environmental Solutions (Tii:DRTT).

Here are some trends in the office that are redefining the workplace:

Millions of workers around the world were sent home at the start of the pandemic. Yet they’ve been slow to return to the office, even as the risks surrounding the virus subside. According to Pew research, the impetus for working from home has shifted considerably since 2020.

“Today, more workers say they are doing this by choice rather than necessity. Among those who have a workplace outside their home, 61% now say they are choosing not to go into their workplace, while 38% say they’re working from home because their workplace is closed or unavailable to them. Earlier in the pandemic, just the opposite was true: 64% said they were working from home because their office was closed and 36% said they were choosing to work from home,” according to the research.

The Rise of “Resimercial” Furniture

Modern offices are looking a lot more like living rooms than corporate war rooms. Cushy sofas and lounge furniture is replacing rows of desks. Laptops are allowing workers to do their tasks anywhere in the office and they are choosing to work in casual settings rather than formal offices of the past.

The above trends are changing how offices are designed. With some employees working from home and others in more casual work zones, some companies are shifting toward a model where desks are shared or are available to reserve for the day. This shared system of desks – hoteling -- reduces real estate costs while giving everyone a space when they need it.

Instead of having an individual desk, workers either schedule their favorite spot or simply work from any desk that happens to be open. A 2021 survey by global employment law firm Littler Mendelson PC found 31% of employers were considering an office hoteling model.

The office furniture industry is going through profound changes as the way people work evolves. The decisions its leaders make – beginning with the three women at the top some of the largest companies in the industry – will affect how offices are designed and how workers engage in the workplace for decades to come.