No Stock is Recession-Proof, but Some Sectors Provide More Shelter than Others | TiiCKER
Personal Finance

No Stock is Recession-Proof, but Some Sectors Provide More Shelter than Others 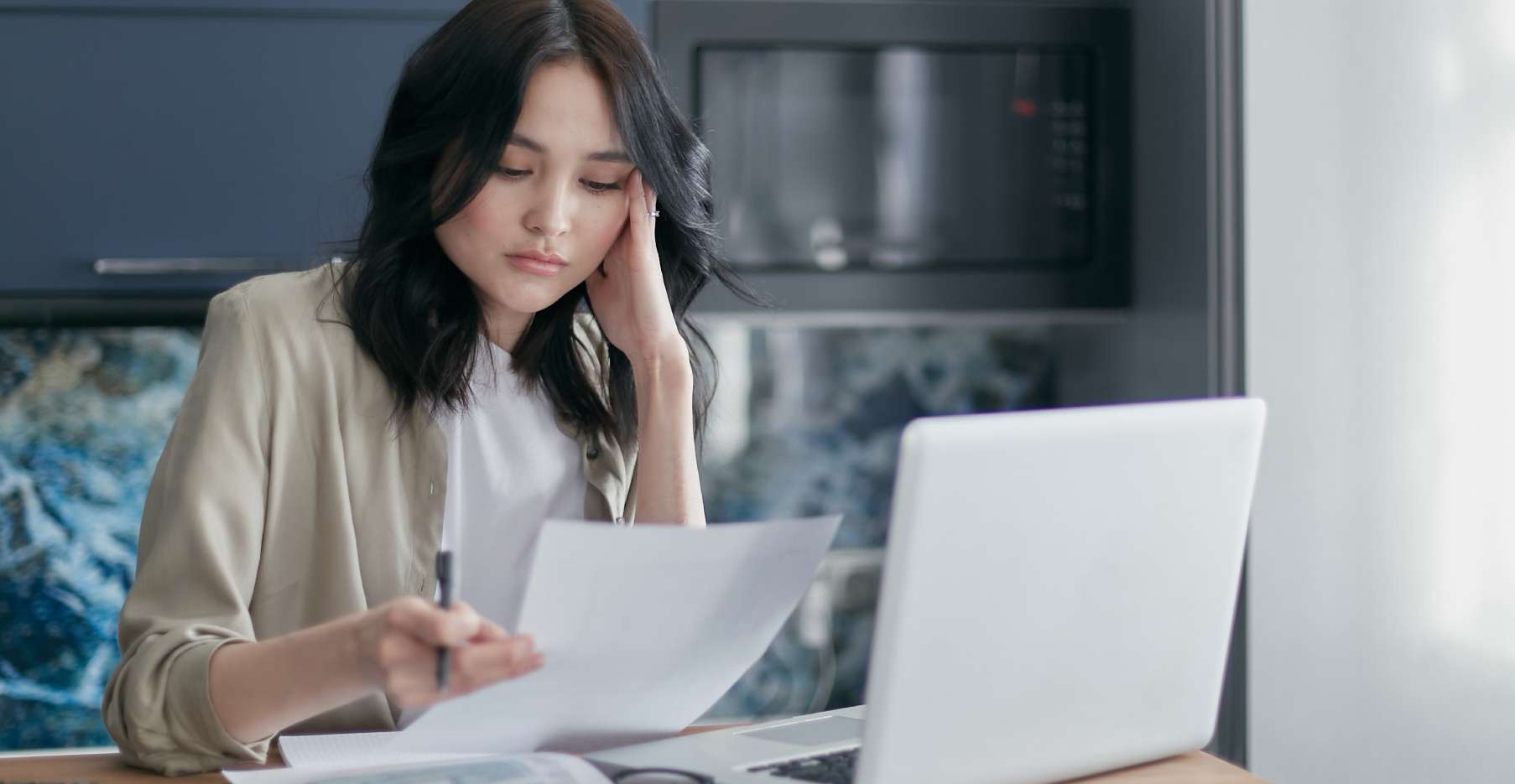 Retail investors are a loyal group, even with a recession threatening the economy and stocks slipping a bit over the last month. That might come as a surprise since during a typical recession, stock values usually decline.

For inexperienced investors or those new to the market, it might seem counterintuitive to hold during a downturn as it can be especially difficult to watch past gains dry up as the market softens.

According to a poll conducted by Finimize, 99% of retail investors intend to hold onto their stocks in 2023 despite the threat of a recession and continued economic upheaval. The poll, which queried 2,000 traders in the U.S., Europe and Asia asking for their outlook on the equity market next year, showed that more than 80% of traders believe the market will bottom out within six months.

Unfortunately, that doesn’t mean it will. Still, opportunities remain for individual investors, even during a downturn.

Stocks have historically suffered during recessions. During the last 11 recessions since 1950, the average market bottom comes 169 days after the onset. The average stock market drop is 21% as measured by the S&P 500. The S&P 500 usually declines significantly during recessions and fell as much as 55% during the Great Recession. Of course, the S&P 500 does not represent the entire stock market as it only includes 500 of the biggest publicly traded companies listed on U.S. stock exchanges. Still, it has always been watched as a good barometer for the overall market.

TiiCKER is not a brokerage and does not provide investing advice or recommendations for specific stocks, but there are certain stock market sectors that are somewhat immune to the economic ups and downs that hammer cyclical stocks in companies that are highly sensitive to the economic cycle.

Perhaps the best way to protect your portfolio during a recession is to diversify it. The key to a diversified portfolio is to invest in companies across multiple sectors, especially in those sectors that are least affected by the economic cycle.

Look for companies that are financially stable enough to withstand a recession. Companies that are weak going into a recession tend to have the most trouble when the economy falters. Blue-chip stocks might be a place to start since they often pay dividends and have ridden out past downturns.

There are no recession-proof stocks, but some areas of the economy have historically performed better than others during economic softness. Industries whose demand is not affected by the ups and downs of the economy are another potential area to invest during recessions. Sectors include: consumer staples, healthcare, discount retailers and utilities.

Retail shareholders can also add value to their portfolios by opening a free account on TiiCKER. Retail stockholders who connect a brokerage account can qualify for valuable stock perks simply for owning shares in companies they love.

While individual investors can successfully navigate an economic downturn, it is important to understand that every recession is different and affects companies differently. Even if a company or sector has done well during previous recessions, they may not this time around.