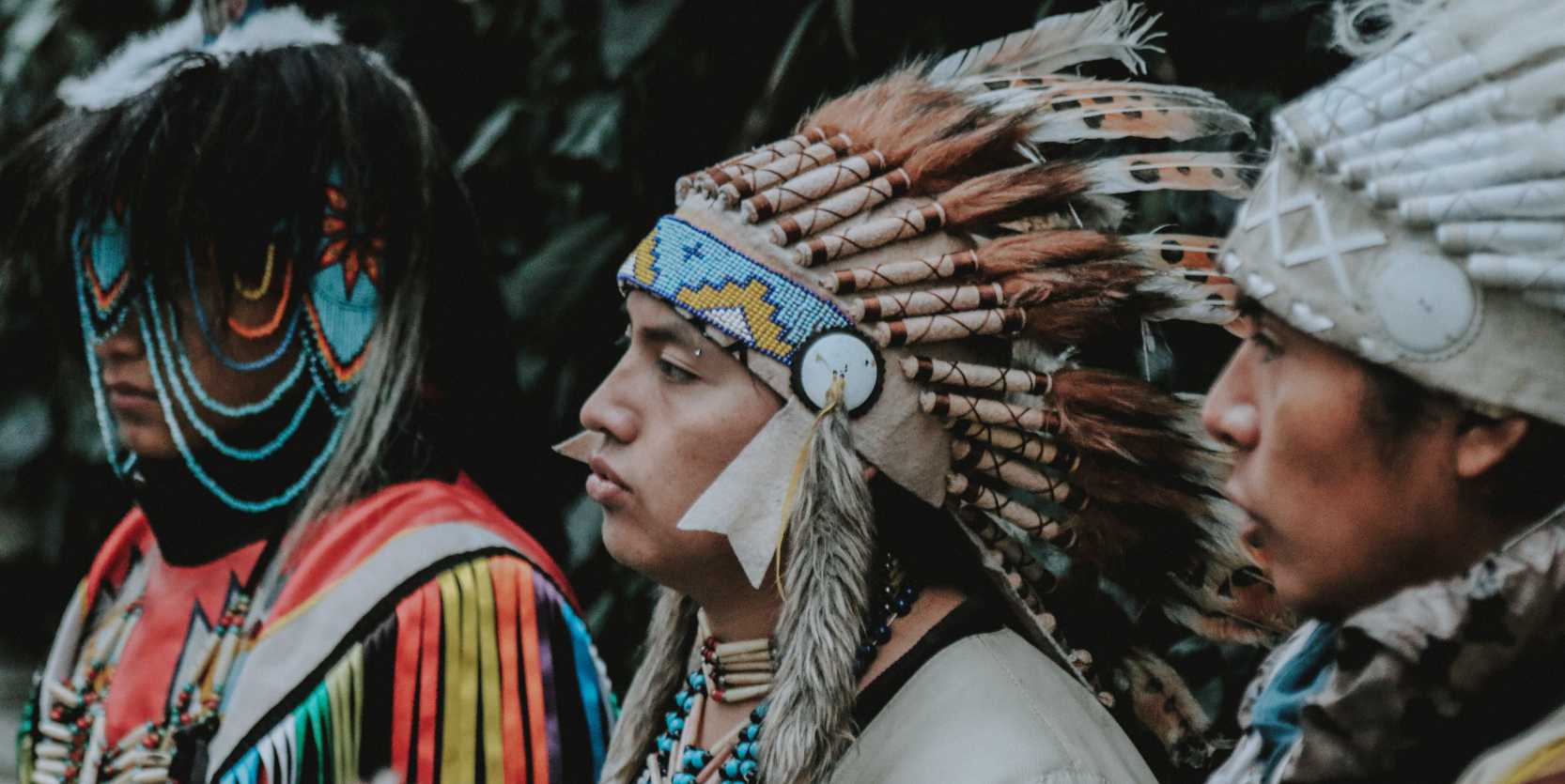 November is Native American Heritage Month, a time set aside each year to recognize the heritage, culture and experience of indigenous peoples. While Native Americans remain underrepresented in publicly traded companies and corporate leadership ranks, that is slowly changing. Entrepreneurship in the Native American community is alive and well.

Native American Heritage Month is designed to celebrate rich and diverse cultures, traditions, and histories and to acknowledge the important contributions of indigenous people while also educating the general public about tribes and to raise a general awareness about the unique challenges native people have faced.

It is important to note that in this Insights, we refer to native people as Native American, but the National Museum of the American Indian notes that it's best to use the individual tribal name, when possible. In the United States, Native American is the most common term, but many people prefer to use “American Indian” or “Indigenous American” instead. There are more than 500 federally recognized tribes in the U.S. When in doubt, ask people what term they prefer to be called.

Bank of America has provided banking services to Native American governments and territories for more than 60 years. During the last 15 years, Bank of America has raised more than $23 billion in the bank and capital markets for tribal governments and their enterprises. Tribal governments use the funds for economic development efforts, finance development of tribal enterprises and to support a variety of social and economic programs and services such as health care, housing, education, elder care and infrastructure.

The company has supported the Smithsonian’s National Museum of the American Indian since its creation, it is a Silver Level Donor to the National Native American Veteran Memorial project and the Lead Sponsor of the project’s public programming series and oral history workshops and in 2015, it provided the Heard Museum of Phoenix with a grant to conserve eight sculptures by important Native American artists.

Amazon (Tii:AMZN) formed its Indigenous@ affinity group five years ago, which focuses on increasing recruitment, representation and retention across Amazon's global footprint. Today, the Indigenous affinity group has more 2,000 members, with four chapters in the Americas as well as chapters in Australia, New Zealand and Canada.

The Walt Disney Co. (Tii:DIS) recognized its Native American Business Employee Resource Group, officially known as NAATV (Native Americans & Allies Together with Vision) in 2020. NAATV has incorporated tribal teachings and shared these practices with employees across the company in monthly Talking Circles. Talking Circles are a traditional practice in many Indigenous tribes and for Disney employees, they are a place to listen, learn and share.

There is still more work to do. Not a single Native American leads a Fortune 500 publicly traded company, though executive development programs are training the next generation of indigenous leaders.

Retail shareholders can count on TiiCKER to connect them to the best stockholder rewards. Individual investors can create a free TiiCKER account and connect their brokerage to see which stock perks they are eligible to redeem.