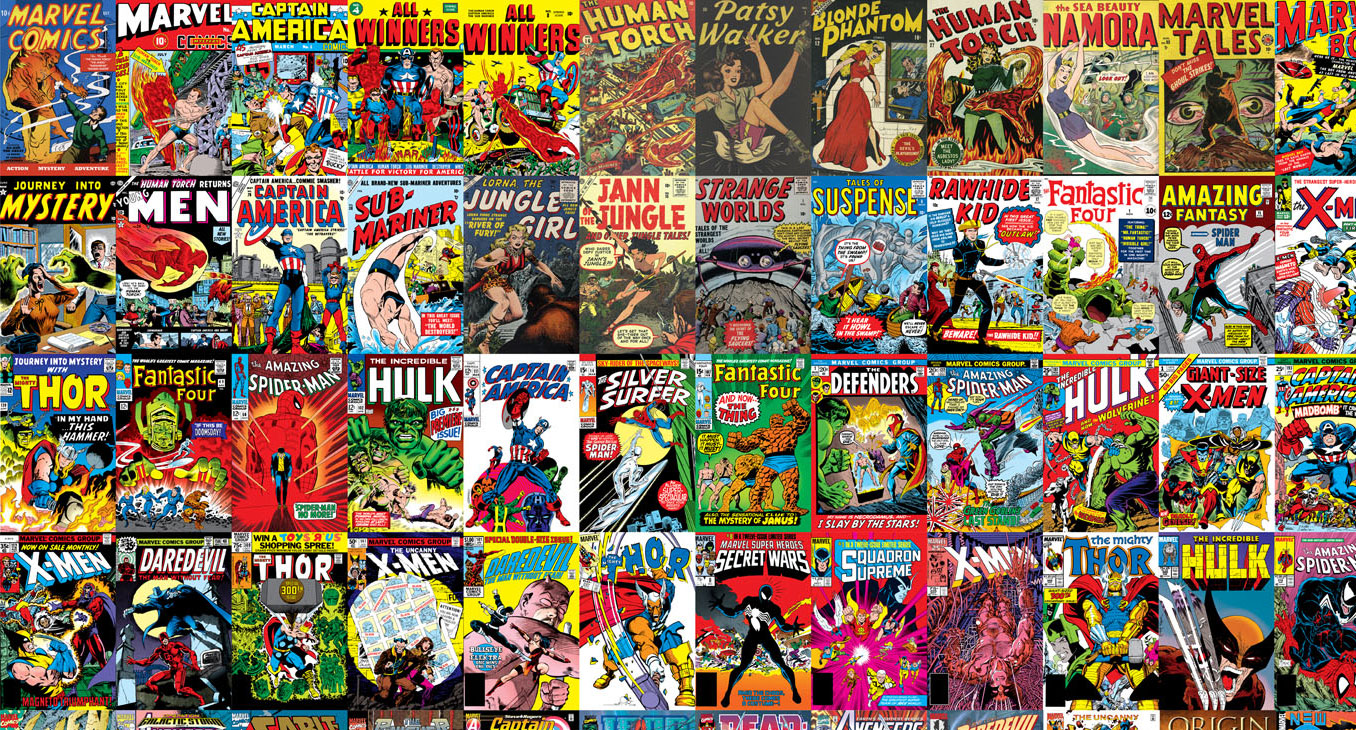 On September 25, we celebrate today’s modern mythological heroes. National Comic Book Day recognizes those gaudily clad larger-than-life characters with amazing powers and abilities who have been a part of American pop culture since Superman first graced the cover of Action Comics No. 1 in 1938.

The popular genre is also big business. Sales of graphic novels alone topped $1.2 billion in 2019. When combined with sales from superhero-inspired toys, games and of course television and feature films (half of the 10 highest-grossing movies of all time listed on BoxOfficeMojo.com are superhero-themed), and this becomes a multi-billion-dollar industry.

Last year, we celebrated National Comic Book Day by positing which publicly traded stocks would interest these heroes from an investing standpoint. This time let’s look at these superheroes (and a few villains just for fun) as spokespeople and use our imaginations to determine which companies would look to bring them aboard as brand ambassadors.

Catwoman: This cat burglar extraordinaire often prefers the company of felines to human beings and sometimes appears to share an empathic connection with them. With that feline affinity, it wouldn’t be a hard sell to land Catwoman as a spokesperson for e-retailer Chewy, Inc. (Tii:CHWY) – at least for its cat food, litter and accessories. You’d just have to watch for your belongings while she’s around.

Hulk: He’s big, gamma-irradiated and loves to smash. And he’s literally a green giant. It’s a no-brainer that B&G Foods (Tii:BGS) should lock down Bruce Banner’s alter ego for its Green Giant brand of frozen and canned vegetables – he would just need to work on the “jolly” part. And let’s face it, the Green Giant mascot has been on the job since 1925, saying little more than, “ho, ho, ho.” The fellow deserves a break.

Iron Man: Not that he needs to be a spokesman, but we could see the genius, billionaire, philanthropist, playboy endorsing high-tech products for kicks – particularly if he had a hand in its design. Maybe consumer robots manufacturer iRobot Corp. (Tii:IRBT), or electric vehicle and clean energy company Tesla Inc. (Tii:TSLA) would be a fit for Tony Stark.

The Joker: Not that anyone would consider a homicidal clown with an obsession for a certain Dark Knight as a brand ambassador, but if one were so inclined, Six Flags Entertainment Corporation (Tii:SIX) might be an option for the Clown Prince of Crime. The Joker’s love for amusement parks (particularly the abandoned ones) is well documented over the supervillain’s long career.

Luke Cage: The “Hero for Hire” is perhaps best known for his super-strength and bullet-proof skin. However, a somewhat lesser-known fact is that he loves going out for coffee – whether he drinks it or not. Because of this fondness for socializing in coffee houses and diners, the marketing people at Starbucks Corp. (Tii:SBUX) would be remiss if they didn’t consider Luke to pitch for the global coffee house chain.

Mr. Fantastic: Though known as a super-elastic hero and leader of the Fantastic Four, Mr. Fantastic/Reed Richards is a scientist and explorer above all else. With those interests, he would be a good fit for space exploration company Virgin Galactic Holdings, Inc. (Tii:SPCE) or The Boeing Company (Tii:BA). The latter plans to use its Starliner next-generation space capsule to take astronauts and adventure-seekers to and from low-Earth orbit.

Poison Ivy: An eco-terrorist with supernatural control over plants, Ivy vacillates between antiheroine and supervillain. However, she consistently has shown an earnest desire to see plant life grow and flourish. This zealousness makes her a great spokesperson for Scotts Miracle-Gro Company (Tii:SMG) and its line of potting mixes, plant foods and gardening products.

Spider-man: As a hero who saves the city one day and struggles to make rent on the next, Spidey certainly would appreciate a good bargain. As a young man who has to stretch a dollar as far as possible, we could see him as a great pitchman for discount retailer Ross Stores (Tii:ROST). Peter Parker would likely jump at the opportunity to improve his finances.

Thor: Yeah, we know he’s the God of Thunder and all, but the Asgardian and Avenger is also known for his flowing golden locks. With that majestic mane, the Mighty Thor would make a great spokesman for manufacturers of hair care products like REVIV3 ProCare Co. (Tii:RVIV) and The Estée Lauder Companies (Tii:CL). After all, when your hair gets rained upon and wind-blown as much as Thor’s, proper hair care is a must!

With thousands of super-powered characters to choose from, virtually any brand could identify an ideal representative to connect with consumers. It's just a question of whether they would take the time from saving the world – or trying to conquer it – to be bothered.