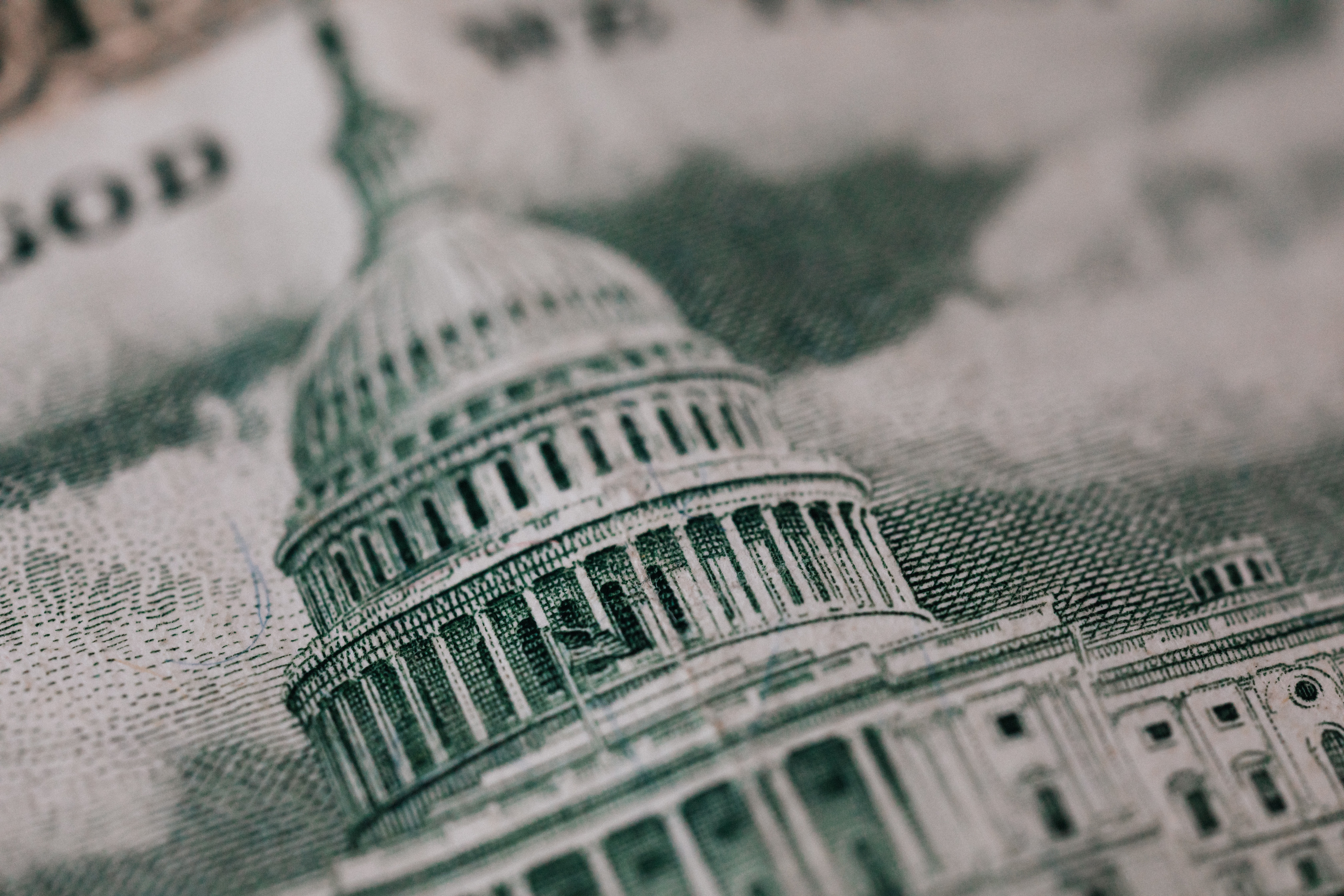 It is one of the most substantial packages to come from the divided Congress in years, if not decades and it will shake quite a few sectors in the stock market that individual investors should be aware of. Automakers, utilities, Amazon, lithium refiners and myriad other companies will be affected if the measure passes the House as expected and is signed into law by the president. Wall Street is closely watching how this massive bill will affect companies that have a stake in the issues behind the legislation.

The legislation is better known for what it addresses than its slightly misleading moniker. The $430 billion bill focuses on climate, healthcare and taxes and the House is expected to pass it Friday and move it along for the president’s signature.

Here are the key provisions of the bill and the companies that will be affected by each – some positively, some negatively.

Under the act, businesses would be incentivized for deploying lower-carbon and carbon-free energy sources. Tax credits would be extended for energy production and investment in technologies like wind, solar and geothermal. Tax credits would be created or extended for more technologies and energy sources including nuclear and hydrogen energy coming from clean sources, and biofuels and technology that captures carbon from fossil fuel power plants. Incentives would be paid in credits for manufacturing steel, iron, and other components in the U.S.

Energy producers would be aided through a new program that aims to reduce emissions of methane from oil and gas, but fees would also be levied on producers with excess methane emissions. Some fossil fuel production on public lands would be allowed. Consumers would see some benefit as well. Residential clean energy programs would see tax credits extended for things like rooftop solar, heat pumps and small wind energy systems. Utilities, energy producers and the companies tied to them like Centerpoint Energy (Tii:CNP), Dominion Energy (Tii:D), Entergy (Tii:ETR), Exelon (Tii:EXC), NextEra Energy (Tii:NEE) and NiSource (Tii:NI) might benefit from the bill along with retail shareholders who own the stock. Individual shareholders might also look into companies like specialty chemical producer Albemarle (Tii:ALB) and oil and gas pipeline operator Energy Transfer (Tii:ET).

Tax credits would also be offered to consumers who buy electric vehicles, but automakers complain that the credits do not cover enough vehicles and may be difficult for consumers to establish eligibility. Consumers will benefit from an extension of the $7,500 consumer income credit for the purchase of a new electric vehicle and a new $4,000 credit for buying a used EV. The bill caps the price of eligible new cars at $55,000, excluding many of the popular Tesla (Tii:TSLA) models and many of the new models coming on the market from startups like Lucid Motors (Tii:LCID) and Rivian (Tii:RIVN). The bill also requires that EVs be domestically manufactured to receive the credit and that 40% of battery components be sourced from factories in the U.S. or its free-trade agreement partners. It is unclear how car manufacturers like Ford (Tii:F), General Motors (Tii:GM) and Toyota (Tii:TM) will fare under the bill.

The bill would allow Medicare to negotiate prices for some drugs for the first time. It will begin with 10 high-cost drugs beginning in 2026, increasing to 20 drugs by 2029. Drug costs under the bill can be capped, but mostly for Medicare. It is unclear which drugs (and therefore, which drug companies) will be affected since the list isn’t defined, but Medicare spent more than $1 billion on each of nearly 40 drugs. Medicare spends most on Bristol Myers Squibb (Tii:BMY) and its blood-clotting treatment Eliquis and cancer treatment Revlimid, along with Johnson & Johnson’s (Tii:JNJ) blood-clotting drug Xarelto.

The bill also includes a 15% minimum tax on the income that large companies report to their shareholders – known as the minimum book tax. The tax applies to companies reporting more than $1 billion in annual earnings and impacts about 150 large corporations. Stock buybacks will be taxed at 1% as well. The tax on share buybacks will impact the nation’s largest companies that rely on multibillion dollar buybacks to raise their stock prices such as Apple (Tii:AAPL), Nike (Tii:NKE) and Exxon Mobile (Tii:XOM) to name just a few.

The Inflation Reduction Act will have far-reaching implications for many industries and countless companies – something worth carefully watching if you are a retail shareholder.