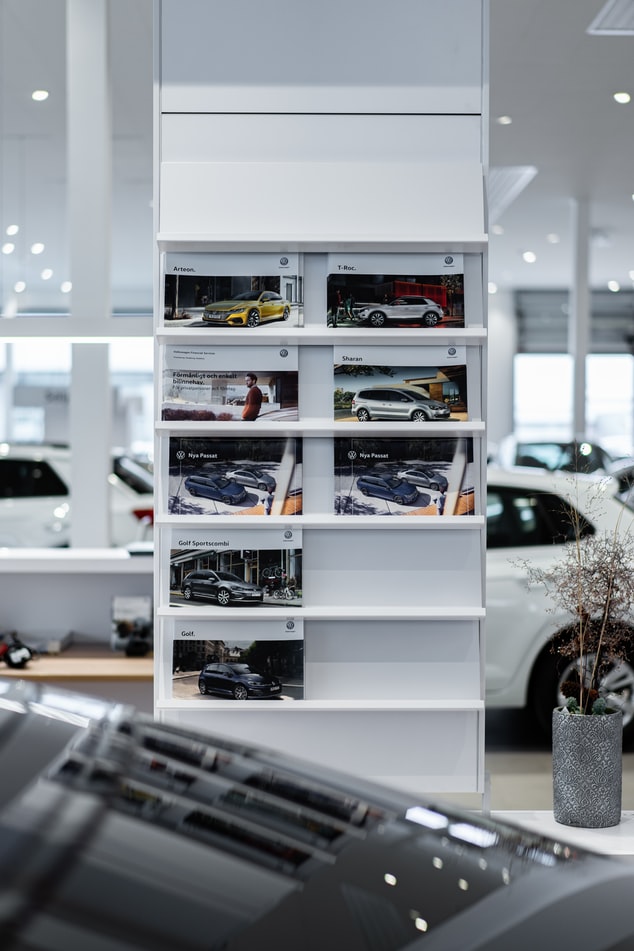 Global sales of new cars and trucks are expected to decline slightly for the second year in a row as economic uncertainty cools demand in multiple regions, according to a report by LMC Automotive.

The expected sales decline is being driven by a combination of factors, including tariffs and global trade uncertainty, mounting concerns about Brexit in Britain, and declining GDP growth in multiple regions are all contributing to a slight slowdown in global sales, Jeff Schuster, president of global vehicle forecasting in the Americas for LMC Automotive said last month during a presentation at an automotive conference in Traverse City, Michigan.

North America is among the regions with declining sales, with sales expected to decline 2% this year, Schuster said. In the U.S., Schuster expects annual auto sales could fall from an all-time record of 17.5 million in 2016 to as low as 15.3 million in 2021 if there is a mild recession.

For the month of August, U.S. automakers are expected to report that they sold about 1.59 million new cars and trucks, according to Cox Automotive forecast. While that would be a 6.5% increase compared with last August, the increase is primarily due to the timing of the Labor Day holiday, which partially fell in August this year. On a seasonally adjusted basis, August is expected to be the third straight month with a declining U.S. sales pace, according to Cox’s forecast.

To be sure, the global market for cars and trucks remains robust, despite the slight decline. Global auto sales have increased from 65.3 million vehicles in 2008 to 95 million vehicles in 2018, according to data from the International Organization of Motor Vehicle Manufacturers. That 10-year global automotive sales surge occurred as the global recession eased in North America and Europe and annual vehicle sales increased substantially in China.

In the current economic environment, automakers and suppliers who take proactive actions to adjust production plans to expected demand should be able to manage their business without a substantial impact. On the other hand, a prolonged trade war with China, a no-deal Brexit or other significant global economic challenges could cause deeper automotive sales declines.