Fortune 500 Executives Who Have Broken the Glass Ceiling 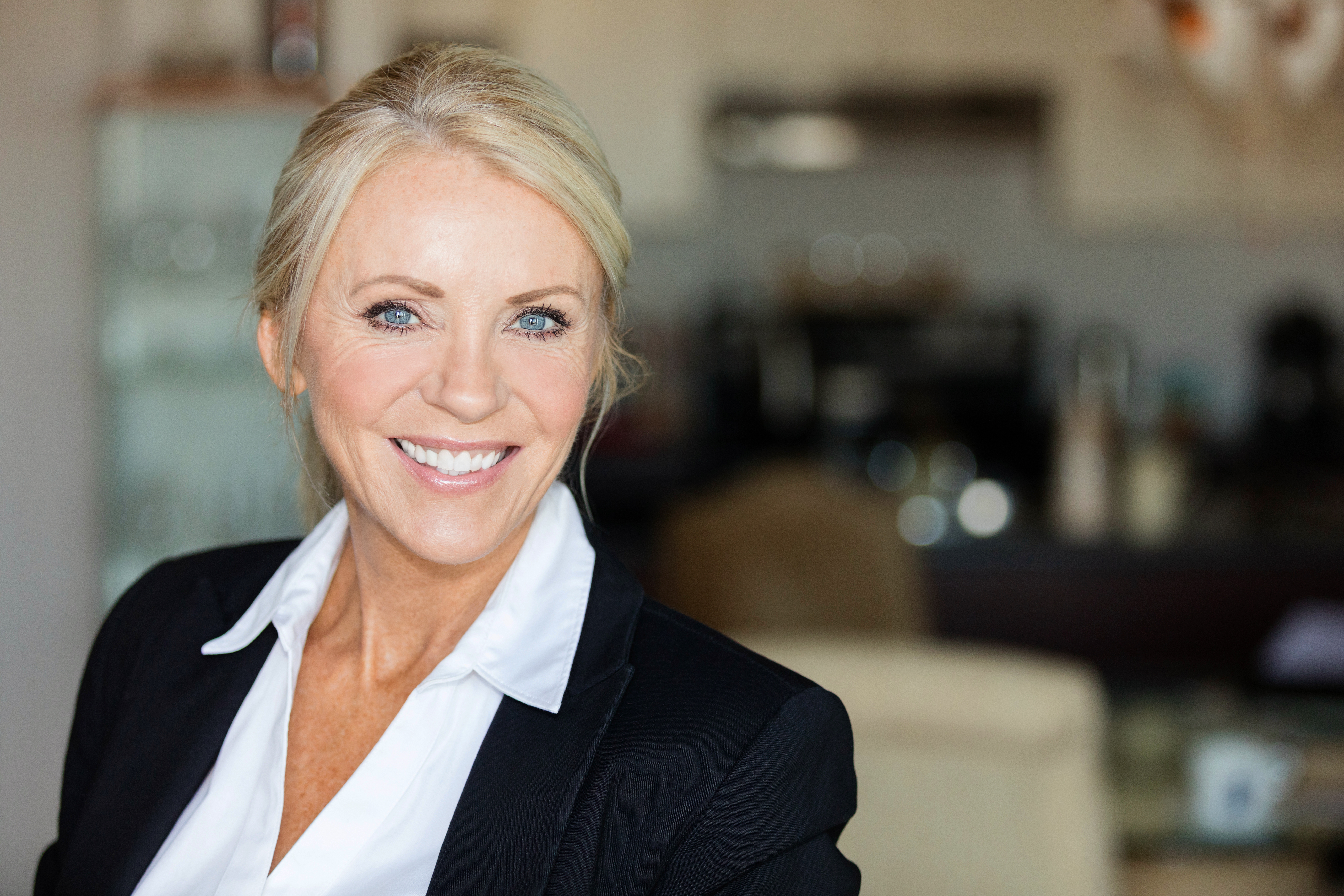 According to the latest statistics from Fortune Magazine’s “Fortune 500” list just 6.6 percent of the America’ top CEOs are women. In light of the fact that more than half of the general US population is female, these statistics provide clear evidence that the metaphorical “glass ceiling,” while invisible, is quite real. Not convinced? Last year, the statistics were even more dismal for women, with just 4.8 percent of the “Fortune 500” list identifying as female.

In the face of these considerably daunting odds, breaking through the glass ceiling is quite remarkable and certainly something to celebrate. Here’s a brief look at three incredible women who have overcome extensive challenges to rise to the top of their chosen fields and have undoubtedly changed the way female executives are viewed for the better.

Beginning her career with GM as a college student and completing a co-op program in its Pontiac Motor Division, Barra assumed the administrative top at General Motors in 2014. This role made her the first woman in history to lead a major automotive manufacturing conglomerate. Her forward-thinking accomplishments with GM have included investing billions in the emerging fields of electric vehicles and self-driving technology. Forbes Magazine ranked her fifth on its most recent Power Women list. Plus, with GM ranking 13th on the latest Fortune 500 list, Mary Barra is can be viewed as the most successful female executive currently working in the United States today.

Although she is no longer with PepsiCo, Indra Nooyi remains noteworthy for a number of exceptional reasons. As a female Indian American, she not only broke through the glass ceiling to rise to the top at PepsiCo but overcame consider discrimination against people of color as well. After providing 24 years of outstanding leadership, Nooyi stepped down as PepsiCo’s CEO in 2018. She remained with the company as its chairman until 2019. Since parting ways with PepsiCo, Indra Nooyi maintained her legacy of leadership and has channeled her efforts towards public service in the State of Connecticut. Most recently she partnered with Yale University epidemiologist Dr. Albert Ko to generate statewide social distancing policy and currently co-chairs the Reopen Connecticut Advisory Group during the wake of the Covid-19 crisis.

As CEO of the global aerospace, defense, security, and technology company Lockheed Martin, Marillyn Hewson is one of only a handful of women to enter the top ranks in a highly scientific industry. She first joined the Lockheed Martin team over 35 years ago as an industrial engineer and quickly rose through the ranks, assuming a progressive series of vital operational and corporate executive positions. In 2019, Time Magazine listed Marillyn Hewson among its “100 Most Influential People in the World,” and Fortune Magazine ranked her first on its “50 Most Powerful Women in Business” list for the second year in a row.

In light of the achievements of Marillyn Hewson, Indra Nooyi, and Mary Barra, there are still a significant number of corner offices that remain to be filled by women. Companies should continue to strive to level the playing field for more reason than it being the right thing to do. A recent Inc. Magazine article cites increasing productivity, enhanced collaboration, and decreased employee burnout as just a few well-documented benefits of female leadership. Women shattering the glass ceiling is not only good for society, it trickles down and positively impacts corporate bottom lines. Investors take notice!