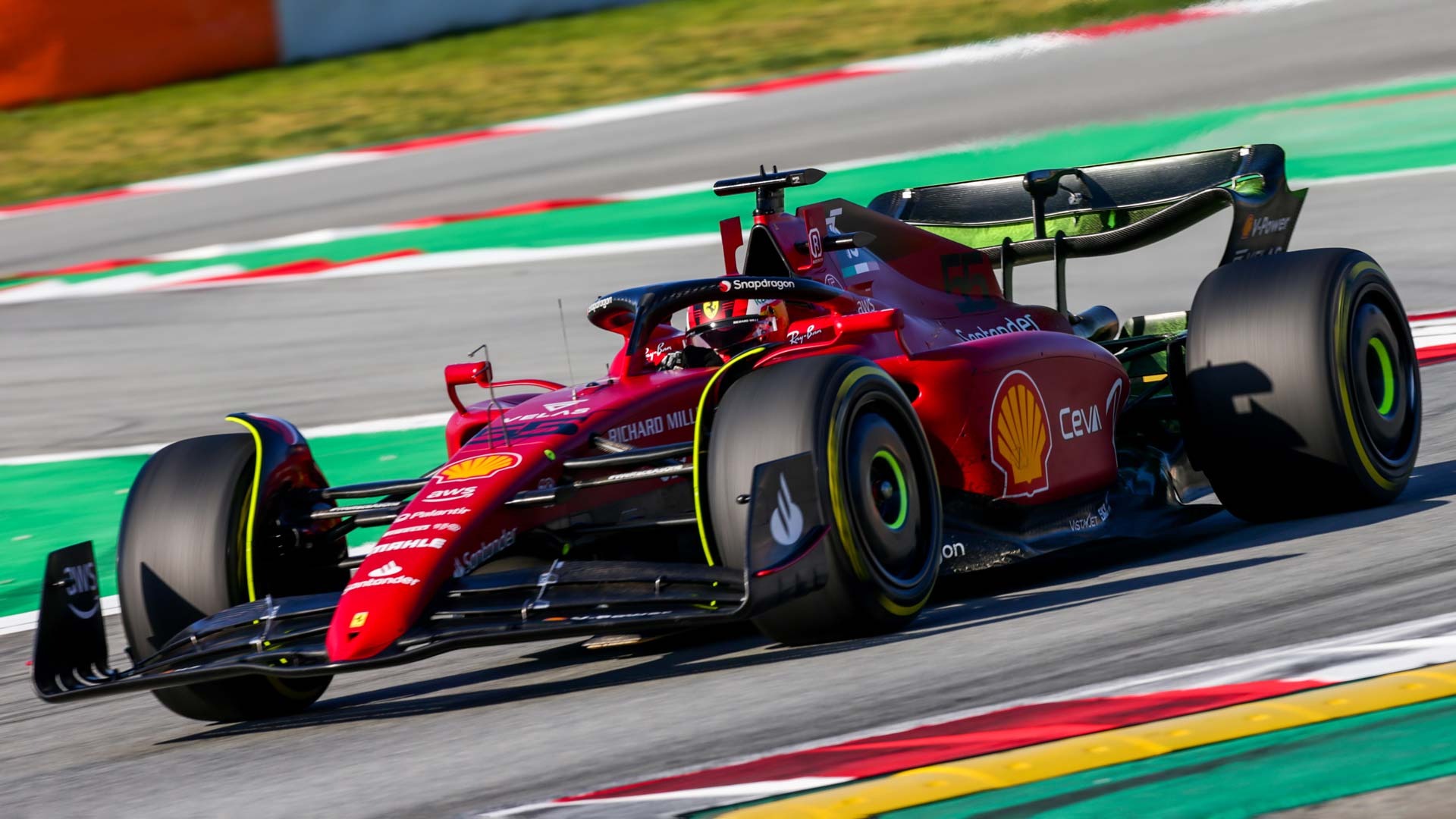 A few short years ago, Formula One (Tii:FWONK) racing in the U.S. was a novelty at best. Only the most devoted motorsports fans followed the auto racing series, despite its rabid following around the world.

Fast forward to 2022. Formula One reportedly has an agreement on a three-year renewal deal with ESPN (Tii:DIS) for $75 million to $90 million annually for U.S. broadcast rights (the former ESPN deal was for $5 million a year). Viewership is up 40% in the U.S. since 2019. The United States Grand Prix in Austin was the most-attended three-day F1 event ever with 400,000 fans taking in the qualifying sessions and race.

What’s causing this spike in popularity, especially among young fans in the U.S.?

Many new F1 fans were drawn into the sport by the Netflix (Tii:NFLX) series “Drive to Survive,” which is as much a soap opera as it is a sports docudrama. “Drive to Survive” follows the F1 season and its larger-than-life drivers and teams. The show is the springboard that is helping Formula One become one of the fastest-growing spectator sports in the country.

Its popularity is turning the sport into a cultural and marketing powerhouse in the U.S. Apple (Tii:APPL) Studios announced earlier this summer that it locked in a deal for a Formula One racing film starring Academy Award winner Brad Pitt, who will play a driver who comes out of retirement to compete against young, upstart drivers. Hulu (Tii:DIS, Tii:CMCSA) is also at work on a new half-hour series in partnership with McLaren (Tii:MLAI) driver Daniel Ricciardo.

Formula One’s rise didn’t happen by chance. In 2016, F1 was in a tailspin. Viewership in the racing league dropped to 390 million from its 2012 peak of 500 million. Liberty Media (Tii:FWONK) acquired F1 for $8 billion in 2016 and went to work on building the brand in the U.S., including creating the “Drive to Survive” docuseries, which first aired in 2019.

The effect of the show was immediate and substantial. A global survey commissioned by Motorsport Network in partnership with F1 and Nielsen Sports shows that Formula One is now attracting a younger, more diverse viewership, driven by growth in the U.S. India, China and Mexico. The survey, which polled more than 167,000 fans in 187 countries, pegged the average age of an F1 fan at 32, four years younger than a study from 2017 and with double the female participation. Based on 10 key global markets, the study found that 73 million new people claimed interest in Formula One in the last year alone.

Formula One is a rich sport, to say the least. According to Forbes, Formula One’s “Billionaire Boys’ Club,” 10 billionaires worth $146 billion were involved in F1 as of last season. The popularity of the sport and the money it attracts brings out some of the world’s largest and most valuable brands as well.

Sponsors and advertisers like Heineken (Tii:HINKF), Pirelli (Tii:PLLIF), Salesforce (Tii:CRM), Lenovo (Tii:LNVGF), Zoom (Tii:ZM) and Workday (Tii:WDAY), along with dozens of others, compete for the attention and the dollars of the 1.55 billion that watched F1 broadcasts in 2021 and attended races around the world in person.

To boost popularity around the world, F1 has added several races in new markets, including two in the U.S., with a third to be added next year. The United States Grand Prix has been held at Circuit of the Americas in Austin since 2012, with a break in 2020. The Miami Grand Prix was held at the Miami International Autodrome for the first time this season. Next season features the first-ever Las Vegas Grand Prix on the Las Vegas Street Circuit. Additional races have been added in Singapore, Abu Dhabi, Saudi Arabia and Qatar in recent years to attract Asian and Middle Eastern fans as well.

To further spur interest in the U.S., constructors are trying to recruit an American driver to Formula One. The 22-year-old IndyCar driver Colton Herta recently finished two days of testing with McLaren in Portugal.

It's too early to tell if the new Formula One fans are truly fanatics or fair weather, but savvy investors and the stock market are certainly paying attention. As British Formula One announcer David Croft says at the start of every race: “It’s lights out and away we go!”