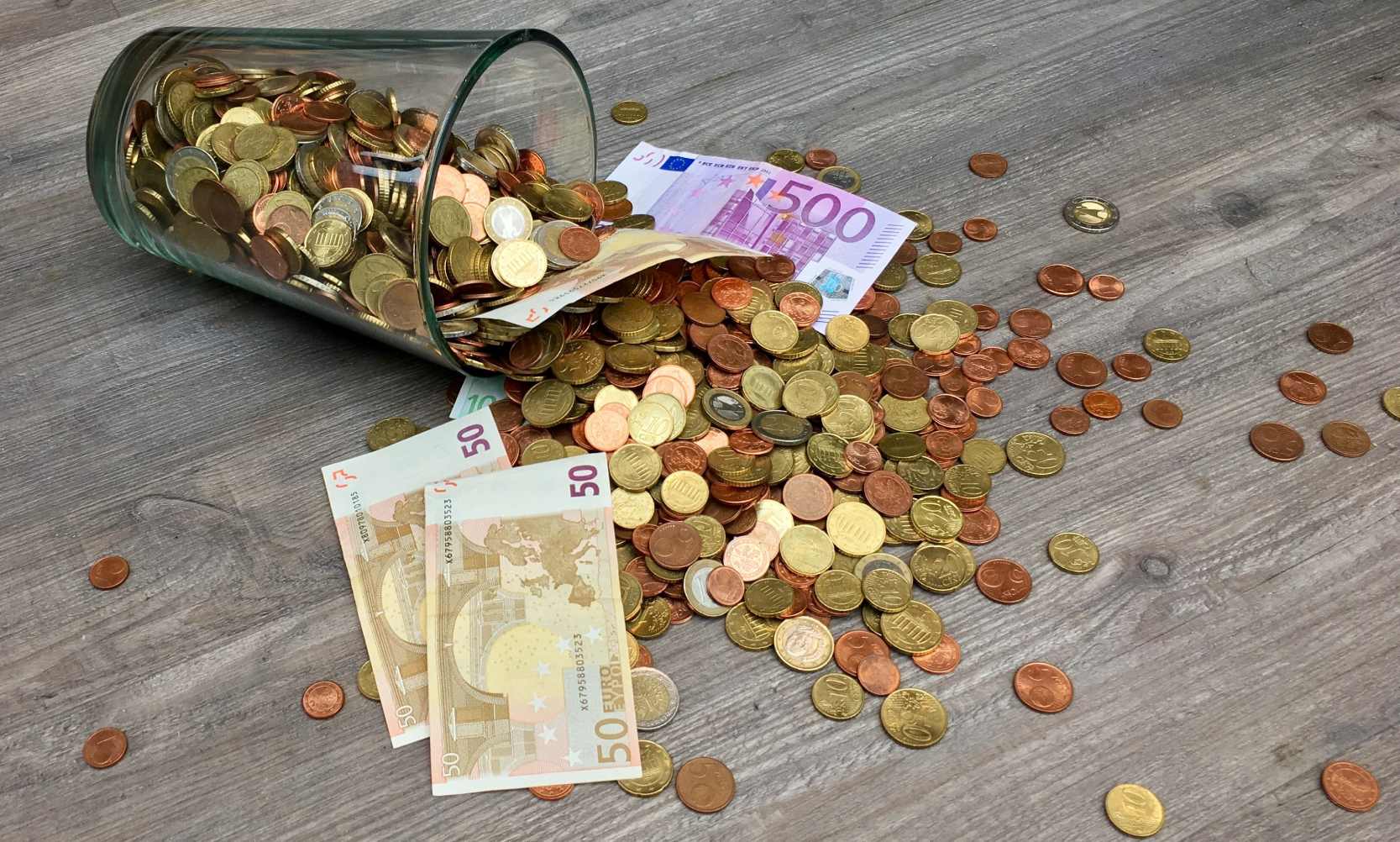 Say you are an individual investor living in the U.S. and you’d like to buy stock in Volkswagen (Tii:VWAGY). Volkswagen is, of course, a German company and its shares are traded on the German markets in Berlin, Düsseldorf, Frankfurt, Hamburg, Hanover, Munich and Stuttgart. As a U.S. investor, how do you buy shares of the carmaker? Are all foreign public companies available to U.S. investors?

Here’s how it works: A U.S. bank, often through an agreement with the foreign company, issues a negotiable certificate – the evidence of ownership of the ADSs. Investors can trade in these ADSs, the price of which moves in the same way as any security. The US custodian bank holds the economic and corporate rights of the shares.

Still, in terms of individual shareholder rights, ADSs are essentially the same. The investors of an ADS is an owner of the company, the same as any stock and they receive the same benefits, such as dividends.

ADS shares can trade on major exchanges like the New York Stock Exchange, the Nasdaq or over-the-counter. There is one major reason not every foreign company offers ADS shares. Foreign companies on the two major exchanges generally must follow the same level of reporting as domestic companies and also adhere to Generally Accepted Accounting Principles (GAAP).

Last year, the Securities and Exchange Commission finalized rules that allow delisting of foreign firms if their auditors do not comply with requests for information from U.S. regulators. The SEC in 2021 adopted amendments to finalize rules to implement the Holding Foreign Companies Accountable Act (HFCAA). The law was passed in 2020 after Chinese regulators repeatedly denied requests from the Public Company Accounting Oversight Board (PCAOB), which was created in 2002 to oversee the audits of public companies, to inspect the audits of Chinese firms that list and trade in the United States.

For investors, ADSs literally open up the world to investors. ADSs make investing in foreign companies easy – no currency conversions or foreign administration.

There are some downsides to be aware of when investing in ADSs. The exchange rate between the U.S. dollar and the foreign currency will affect the price of shares and taxes on dividends is different. Most countries apply a withholding amount on dividends issued for ADRs. The withholding tax is in addition to the dividend tax already levied by U.S. authorities. The dividend tax can be avoided by ADR investors by filling out Form 1116 for foreign tax credit.

According to Nasdaq, ADRs were created so investors could avoid the complexities of buying foreign stocks. “If you want to buy a foreign stock that's not offered as an ADR, you have to exchange your U.S. dollars for foreign currency, open a foreign brokerage account, and then purchase the foreign security on a foreign exchange (which is likely in a different time zone, so you may be up all night). In addition, the exchange rate on the U.S. dollar would change throughout this whole process,” according to Nasdaq.

ADSs have been around a long time. The first ADS was created by J.P. Morgan in 1927 for the British retailer, Selfridges. Again, not all companies have ADSs. Totota (Tii:TM), for example, issues ADSs, while other foreign automakers might not.

So next time you invest, consider going global. And don’t forget that at TiiCKER, retail shareholders can earn perks simply for owning shares of companies they already love by creating a free account and connecting their brokerage accounts.