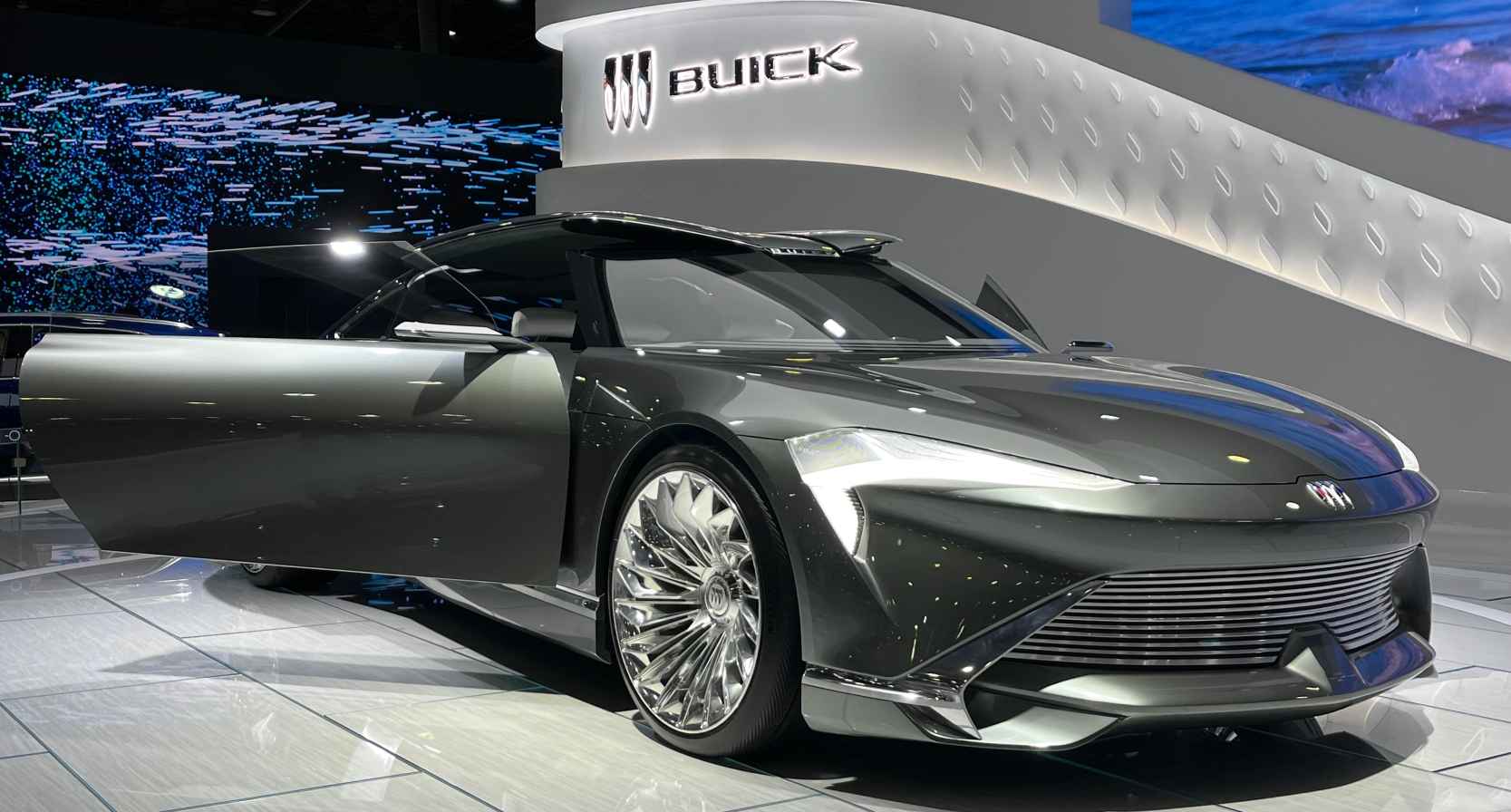 Visitors to the 2022 North American International Auto Show are in for a shock. Or maybe a bit of a jolt. The automotive world has evolved from oil to ohms; exhausts to electricity. The industry that gave us terms like “gas guzzlers” is moving decidedly away from the pump. Automakers are charging forward – literally – with their move toward electric vehicles, which was on full display in Detroit as the show opened Wednesday to the media and industry insiders (along with President Joe Biden).

The North American International Auto Show opens to the public tomorrow and runs through Sept. 25. Visitors to the event will find a changed industry from the one that last held the Detroit Auto Show in 2019 (it was intended to move to the summer in 2020, but was canceled due to the pandemic that year and again in 2021).

The shift toward fully electric vehicles was evident everywhere on the sprawling show floor. Even Buick (Tii:GM), an automaker that has yet to launch an electric vehicle, showed off its all-electric Buick Wildcat concept car at the event. While the Wildcat is strictly concept, which means it will never be built in the form it was displayed at the show, it does give gearheads a glimpse of what the carmaker is planning for the future.

The electric car was supposed to be an internal exercise for the Buick design team, said Therese Pinazzo, Buick exterior and interior design manager, but the concept was so well received that the company decided to unveil it at the show. Buick is introducing its first electric vehicle in 2024. “Everyone fell in love with the concept,” she said. “When we designed the Wildcat, we wanted surfaces that were simple and collide seamlessly together. You are looking at the new face of Buick.”

Electric vehicles were everywhere, from the Cadillac Lyric to electric versions of GM’s Hummer and Chevrolet’s Equinox, Silverado and Blazer, to name just a few.

President Joe Biden paid a visit to the show Wednesday where he touted investments in electric vehicle technology, new laws to fund infrastructure and give consumers grants to buy EVs, saying in a speech that the great American road trip is going to be fully electrified. 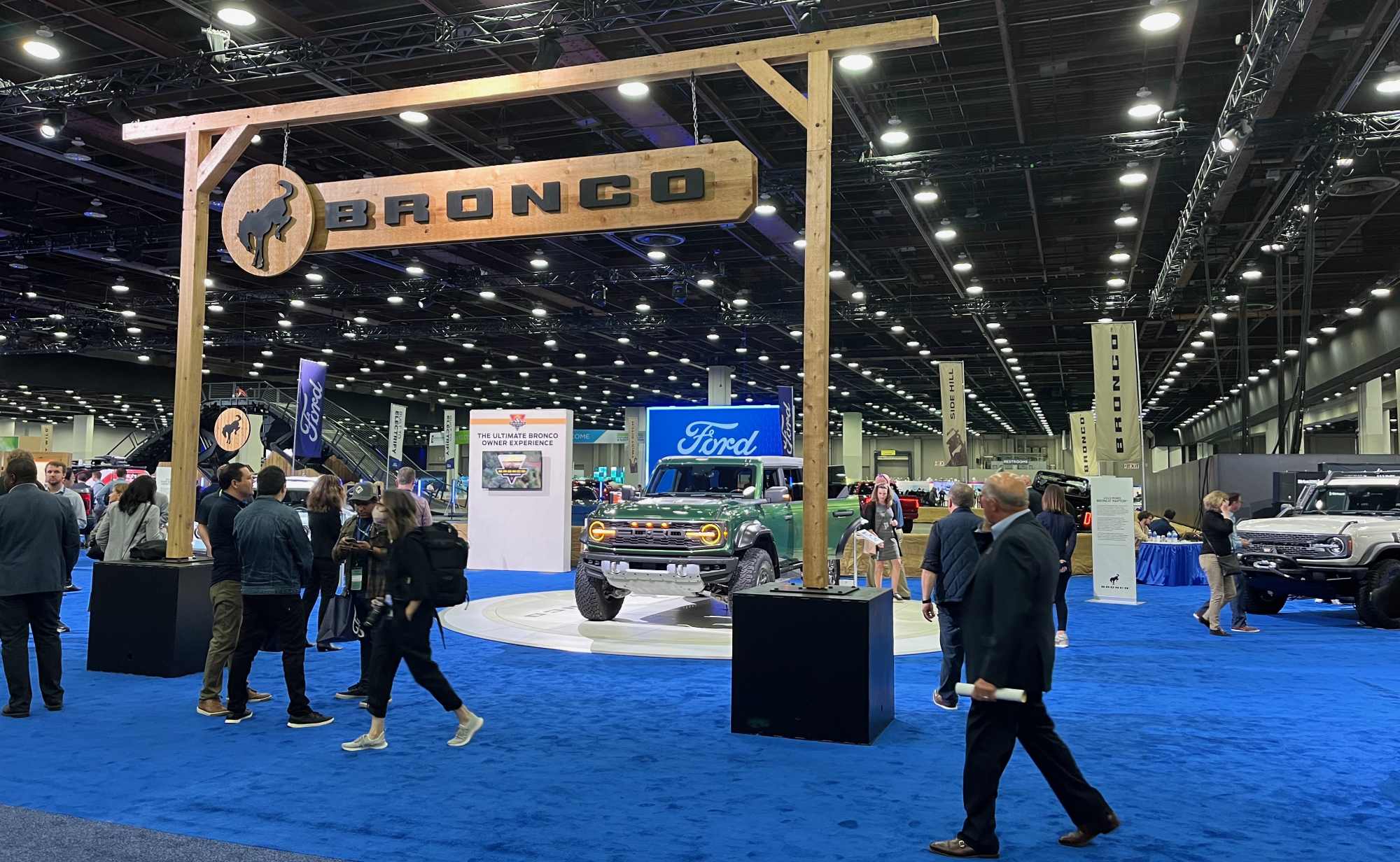 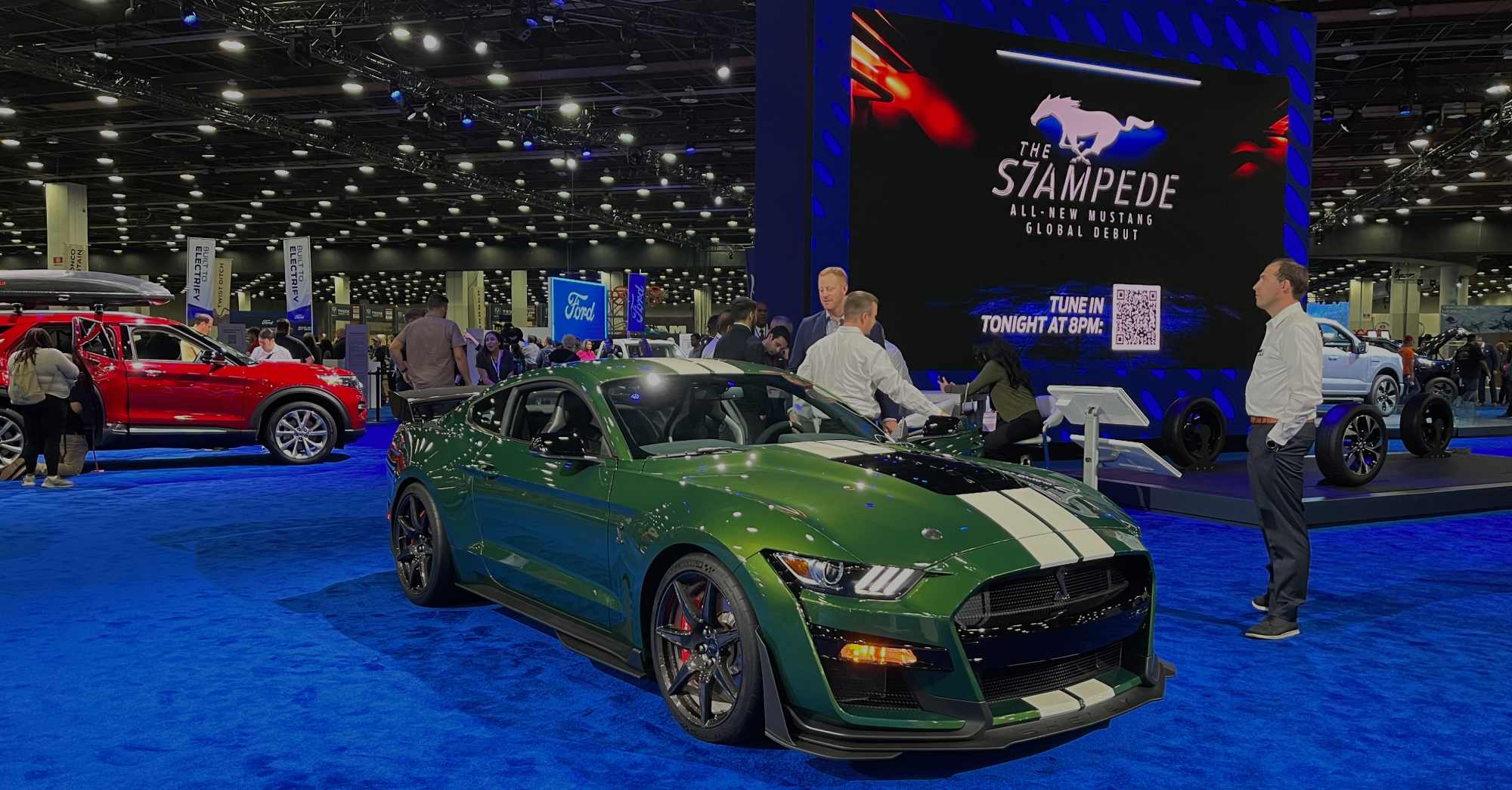 “We're choosing to build a better America, an America that is confronting the climate crisis, with America's workers leading the way,” he said.

While the North American International Auto Show (aka Detroit Auto Show), might have lost a bit of luster in recent years because of the pandemic, it still helps defines what comes next when it comes to mobility. Simply put, the North American International Auto Show is one of the most important international automotive events in the world. Detroit’s first auto show was held in 1899. The show has grown and changed with the industry ever since.

Concepts – the thinking behind the automakers – has been an important part of the show for decades. Memorable introductions include the Ford (Tii:F) Mustang Mach 1 in 1960, with its fastback design that changed the way cars look; the Dodge (Tii:STLA) Viper RT/10 Concept in 1989 that ushered in a new push toward power for the automaker; the Volkswagen (Tii:VWAPY) Concept One in 1994 that would become the New Beetle; and the Nissan Z in 1999 that provided the initial design language for the Nissan (Tii:RNLSY) 350Z that would go into production in 2002.

Concepts can still be found at the show. In fact, automakers are introducing dozens of concepts at the event. Lincoln showed off two: The Star Concept, a look at the brand’s fully electric future; and the Lincoln Model L100, which pays homage to the 1922 Model L – Lincoln’s first luxury vehicle. According to Lincoln, the Model L100 Concept takes inspiration from the brand’s design heritage while advancing its vision for mobility. 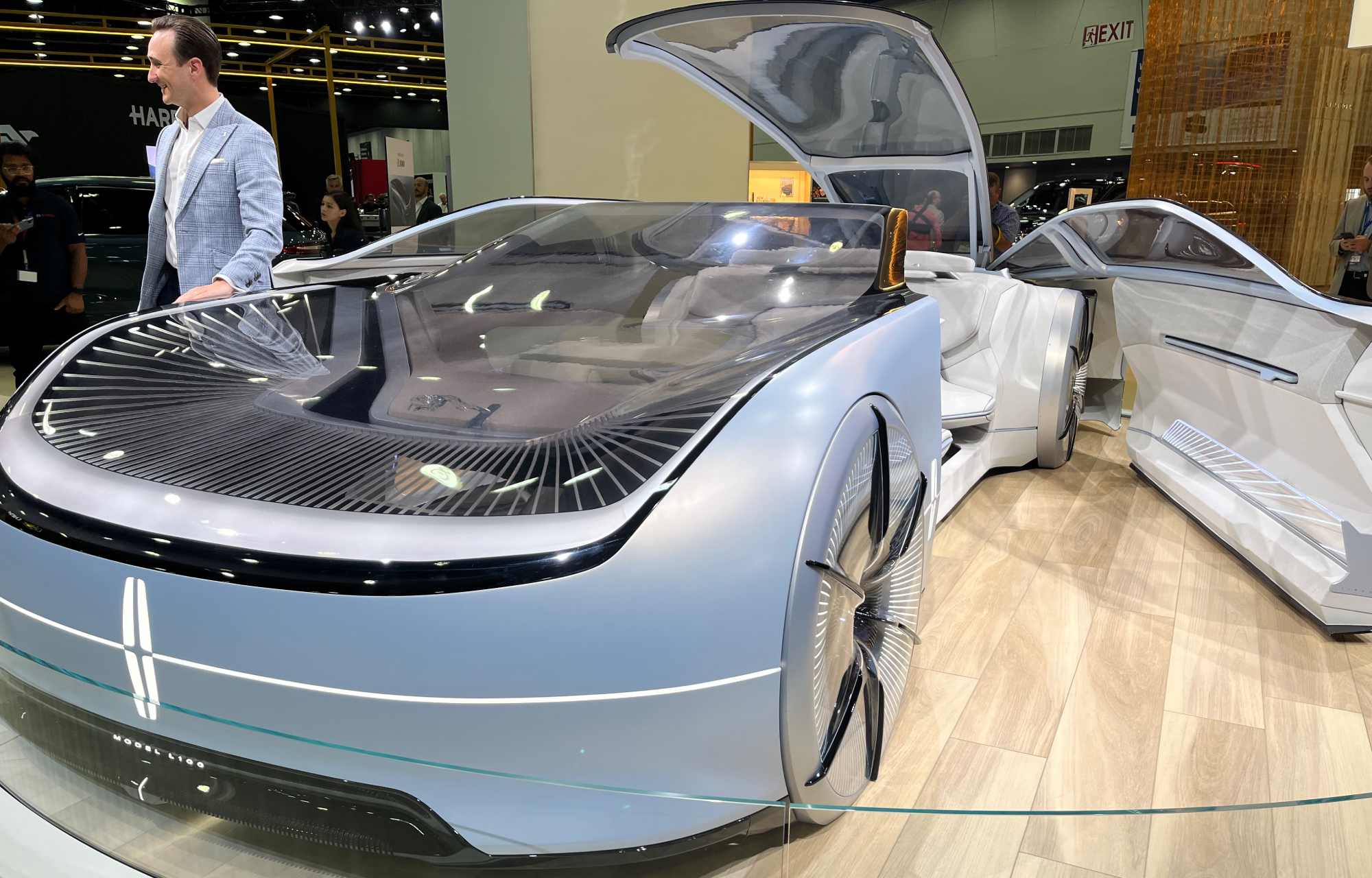 “Concept vehicles allow us to reimagine and illustrate how new experiences can come to life with the help of advanced technologies and allow our designers more creative freedom than ever before,” said Anthony Lo, chief design officer at Ford. “With the Model L100, we were able to push the boundaries in ways that evolve our Quiet Flight brand DNA and change the way we think about Lincoln designs of tomorrow."

Automakers also use the event to preview cars they fully intend to build. In what it called the Mustang Stampede, Ford introduced the newest 7th generation of the car on Hart Plaza in Detroit, surrounded by legions of Mustang fans, many of whom drove their pony cars to the unveiling.

Though the Detroit Auto Show is a serious affair, attendees can have some fun. Ford, Jeep and Dodge all have mini tracks set up on the floor of Huntington Place, offering free rides that show off the speed, off-road capabilities and towing power of their cars and trucks. Monster trucks sit alongside food trucks on Hart Plaza and outside the trade hall, Jeep is presenting what it is calling the “world’s largest rubber duck,” a nod to a trend that started a few years ago called “ducking,” where Jeep owners leave rubber ducks with positive messages on cool Jeeps they spot.

Depending on what door you enter Huntington Place for the auto show, you might not be greeted with a car at all. The event is evolving from an auto show to a celebration of all forms of mobility. Mobility is a key word as the transportation industry moves from cars and trucks to myriad forms of getting from one place to the next.

Just inside one entrance to the show were two products designed for the “sport flying” market. The all electric Air ONE is a two-person eVTOL (vertical takeoff and landing) with a range of about 100 miles. The ICON A5 is a two-seat adventure aircraft that can take off from land or the water. Its wings fold up so it can be towed behind a car or boat.