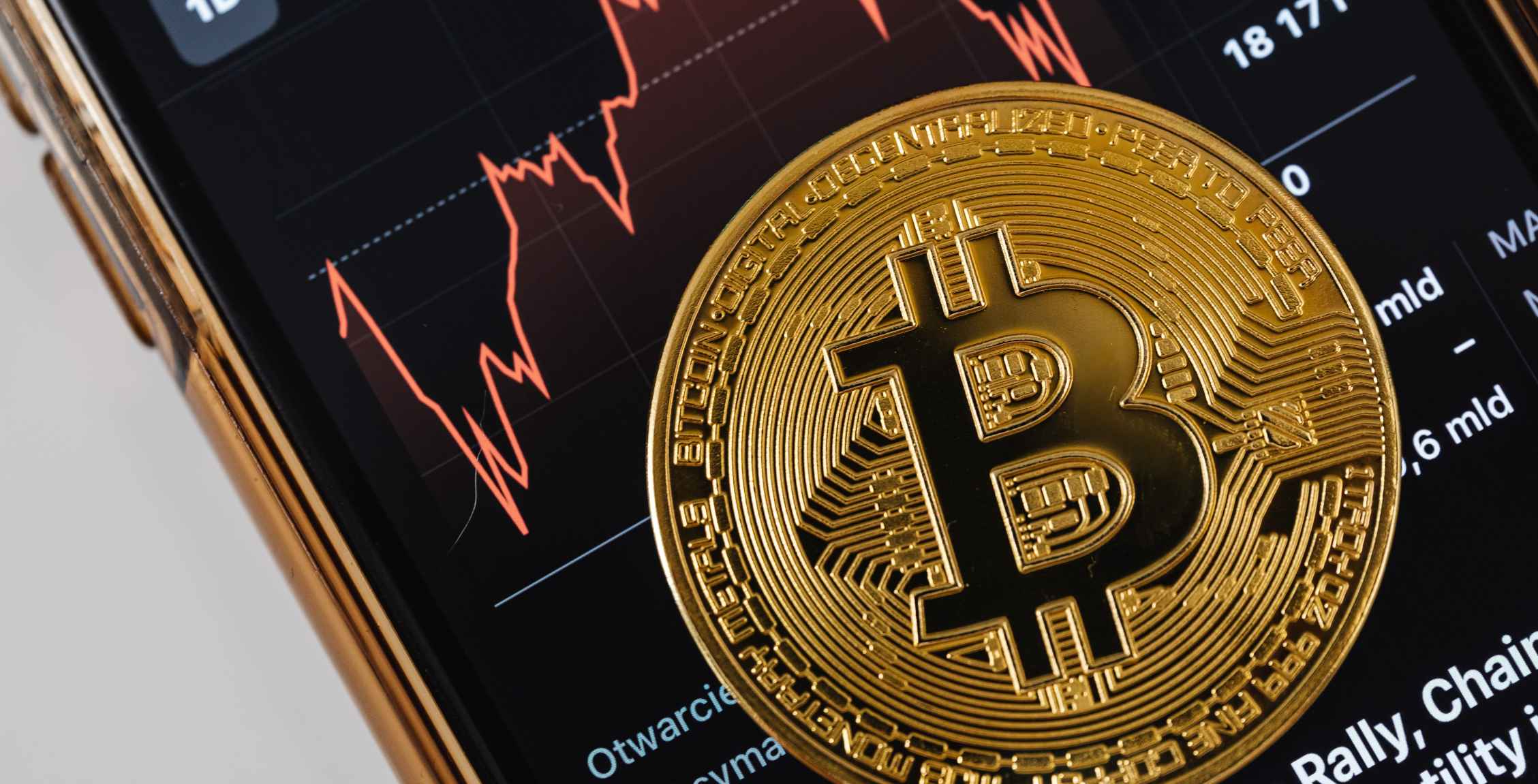 Is cryptocurrency still licking its wounds since the FTX debacle? Yes, and no. Two weeks ago the answer to this question would have been undeniably yes. But after a shocking rally that spanned a couple of days, digital assets rose to levels not seen for several months, which has the crypto faithful optimistic.

It is helpful to review where we’ve come from to see the dramatic growth and evolution of digital currency and whether the digital coins have any place in a retail shareholder’s portfolio.

In the early 1990s, David Chaum designed digital cash to create a way to secure and verify transactions. From this work Satoshi Nakamoto (a pseudonym) was inspired to write a paper entitled Bitcoin: A Peer to Peer Electronic Cash System. The paper outlined a system for creating a digital currency that did not need trust from any third party. Bitcoin was born and the cryptocurrency revolution was off and running. As cryptocurrencies rose and fell in value people’s interest also waxed and waned, until 2017, when the value of Bitcoin and others went through the roof.

It was relatively smooth sailing until the FTX crash. When FTX cratered, we learned that it was because of a lack of liquidity and failure to manage its funds. As word leaked about the company’s demise, shaken investors rushed to withdraw funds, only to find they had vanished.

The value of FTX plummeted, taking the value of other coins down with it including Ethereum and Bitcoin, which fell to a two-year low on Nov. 9, 2022. Other exchanges have been affected by the FTX collapse including BlockFi, which filed for bankruptcy on Nov. 28.

Not surprisingly, investor interest in cryptocurrency waned. And for a short time we saw this gloom infect the market at the end of December. With FTX founder Sam Bankman-Fried charged with fraud, and several grim crypto casualties such as Terra, Luna and Celsius the state of cryptocurrency turned bleak. The damage incurred was not just to the financial world; the brightness, possibility and future promise that crypto inspired was tainted.

An overall absence of government oversight in the interface has some shareholders and regulators concerned. And it seems this concern is well founded. According to Chainalysis, in October of 2022, investors had lost more than $3 billion to hackers – the largest amount on record. There is talk of change though. Conversations among governments looking for more control of the crypto market will be focused on centralized exchanges and private coin offerings, both of which cause system susceptibility.

Crypto assets have been around for more than a decade, but it’s only now that efforts to regulate them have moved to the top of the policy agenda, according to the International Monetary Fund. This is partly because it’s only in the past few years that crypto assets have moved from being niche products in search of a purpose to having a more mainstream presence as speculative investments, hedges against weak currencies, and potential payment instruments.

“The spectacular, if volatile, growth in the market capitalization of crypto assets and their creep into the regulated financial system have led to increased efforts to regulate them. So too has the expansion of crypto’s many different products and offerings and the evolving innovations that have facilitated issuance and transactions. The failures of crypto issuers, exchanges, and hedge funds—as well as a recent slide in crypto valuations—have added impetus to the push to regulate,” according to the IMF.

For many crypto devotees the volatility is a fair price to pay for the untamed, private and wild west feel of the digital landscape. For crypto supporters, there are ways to explain potential pitfalls and worries. They say a handful of unscrupulous operators and a few bad apple companies spoiled the bunch and that the fundamentals and future of cryptocurrency are strong.

Until cryptocurrency is standardized or somehow regulated, it will remain a high risk, high reward market. Enter at your own risk.