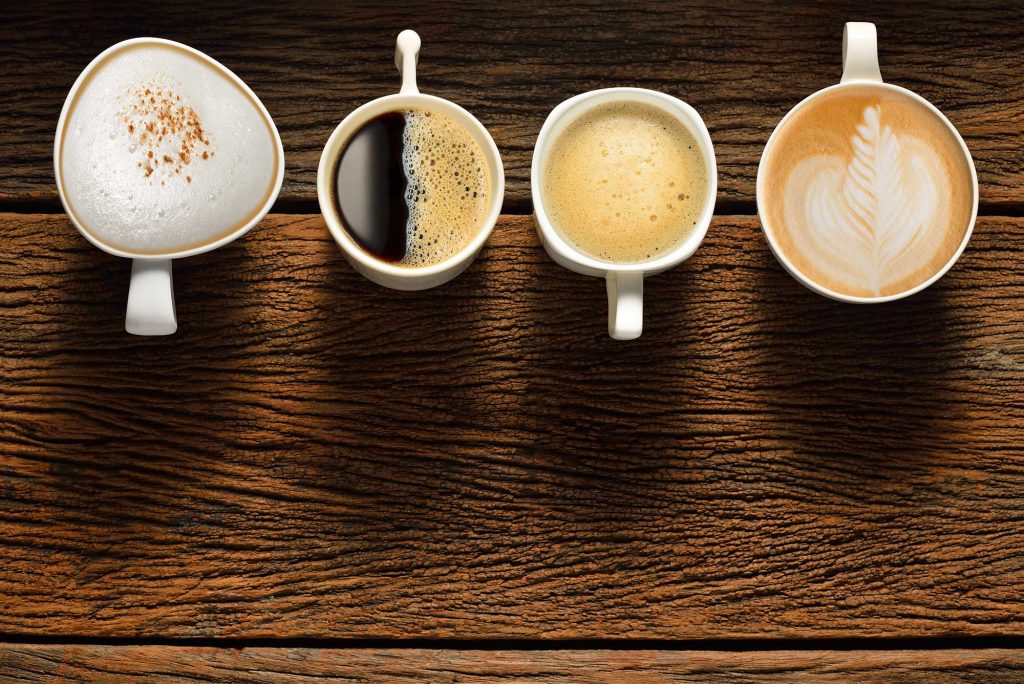 If your day doesn’t really begin until you’ve had that first (or maybe second) cup of hot coffee, you’re not alone. According to the National Coffee Association, 67% of Americans drink the brew daily, with an average of three cups consumed. Nine out of 10 older coffee drinkers have a cup of java with breakfast, but the number drops to seven in ten for the 18-24 age group. However, younger coffee drinkers are twice as likely to have a “cuppa Joe” with lunch.

October 1 is International Coffee Day, which celebrates America’s favorite hot caffeinated beverage. While Ethiopia is acknowledged as the birthplace of roasted coffee beans, the history of this distinctive beverage is not documented. One version of the story is that the drink was discovered by accident by an Ethiopian herder whose goats grazed on the berries of the coffee plant. It is said that local monks, who had noticed the energy of the goats, brewed a drink from the plant’s berries and beans to help keep them awake during evening prayers.

Whether that tale – or one of the many others – accurately depicts coffee’s origins, it’s certainly big business today. Industry research provider IbisWorld estimates the domestic retail market for coffee, as measured by revenue, reached $46.2 billion this year. Interestingly, coffee consumption typically increases with age, but Americans under 40 have grown the market by 40% since 2015.

Whether you prefer a dark roast, decaf, cappuccino, espresso, café au lait or any of the many other variations, let’s observe International Coffee Day with a quick look at the leading java producers.

Let’s begin with the world’s largest coffee company, Starbucks Corp. (Tii:SBUX) – the purveyors of the new fall classic, the Pumpkin Spice Latte. A multinational coffeehouse chain founded in 1971 at Seattle’s Pike Place Market, Starbucks operates more than 33,000 stores worldwide. The coffeehouse giant, which celebrated its 50th anniversary on September 29, is coming off a record third-quarter performance in which consolidated net revenues spiked 78% to reach $7.5 billion. Starbucks plans to release its fourth quarter and fiscal year-end 2021 financial results after the market closes on October 28, 2021.

As the packager/provider of Folgers, Café Bustelo and the Dunkin brand of packaged java, The J. M. Smucker Company (Tii:SJM) bills itself as the leader of the $10 billion U.S. at-home retail coffee category. Despite the popularity of coffeehouses, a survey conducted by the National Coffee Association suggests that more than 70% of U.S. consumers prefer at-home coffee preparation. This desire for home brewing is good news for Smucker, whose U.S. Retail Coffee division generated more than $2.37 billion in fiscal 2021 and $543.2 million in its most recent quarter ended July 31, 2021.

Though Nestlé SA (Tii:NSRGY) may be the world’s largest food and beverage company, it has a robust presence in the coffee market. Nestlé reported that it sourced nearly 650,000 tons of coffee responsibly in 2020, which was the Switzerland-based food giant’s largest contributor to organic growth for the first half of the year. This growth was fueled by strong demand for the three main brands: Nescafé, Nespresso and Starbucks. Nestlé and Starbucks signed a global licensing deal in 2018 that granted Nestle the perpetual rights to market Starbucks packaged coffee and foodservice products globally.

Coffee is the third-most consumed beverage in the U.S., trailing only carbonated soft drinks and bottled water. It has also become an ingrained part of many morning routines, ensuring this industry will remain hot for some time.