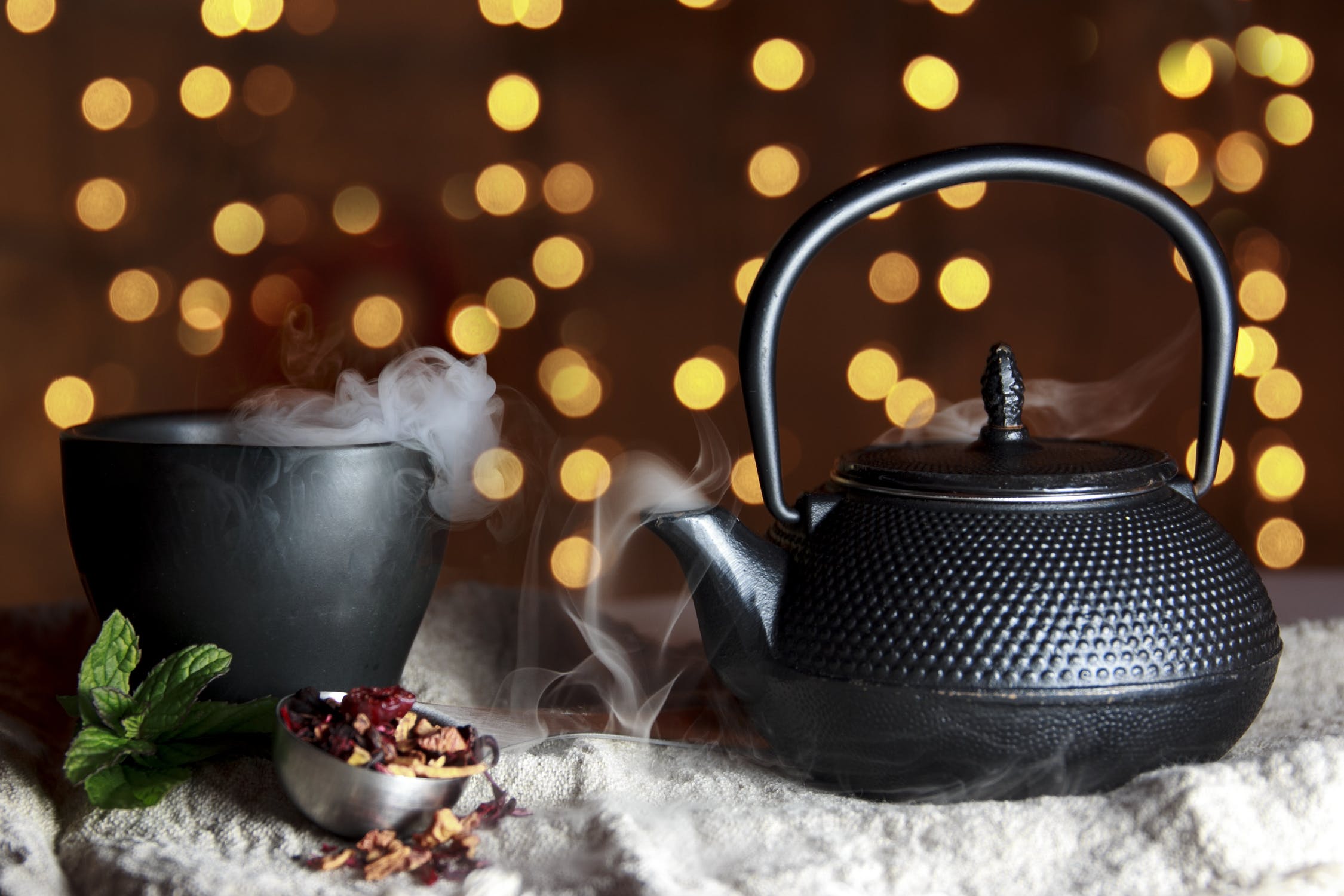 If you had to make a list of some of the most popular beverages in the world, you’d probably assume that coffee and soda would be right at the top. Understandably, you’d think that – but you’d also be wrong. The most widely consumed beverage (after water) is tea. According to the Tea Association of the U.S.A. Inc., a trade association for the industry, Americans consumed over 84 billion servings of tea, or more than 3.8 billion gallons, in 2019.

All of this is fitting given that January is National Hot Tea Month – which is designed as an opportunity to celebrate this wonderful drink and all of the positive health-related properties it brings with it. Whether you’re already a tea aficionado or are new and eager to begin, there are several large companies with products that are certainly worth a closer look.

As the world’s largest coffee house chain, Starbucks Corp. (Tii:SBUX) is the force to be reckoned with in the coffee industry. But what some might not know is that they’re also the owner of the popular Teavana tea brand - one of the most notable in that vertical. Acquired by Starbucks in 2012 for an estimated $620 million, Teavana offers hot tea sachets and premade iced teas in 10 flavors at many Starbucks locations and in supermarkets. In 2021, the company introduced Teavana White Chocolate Peppermint tea sachets, which is available at grocery stores nationwide and on Amazon.com.

With a history that dates back some 150 years, Lipton Co. is the market leader in bagged and loose leaf tea in the United States. Sold in the U.S. by Pepsi Lipton International, a joint venture between Unilever PLC (Tii:UL) and PepsiCo, Inc. (Tii:PEP), Lipton teas generated an estimated $218 million in 2020. Younger consumers were introduced to this popular tea brand after social media memes featuring Kermit the Frog drinking a cup of Lipton tea went viral. Aside from Lipton, the PepsiCo portfolio includes its Pure Leaf, Brisk and SOBE brands, while Unilever owns Tazo to Brooke Bond teas.

The Hain Celestial Group, Inc. (Tii:HAIN) made a reputation for itself as an innovative and diversified natural foods company. Therefore, it should be no surprise that its Celestial Seasonings tea brand has made an equally large impact. Founded in 1969, Celestial Seasonings is one of the largest specialty tea manufacturers in North America. The tea provider serves more than 1.6 billion cups and sources more than 100 different ingredients from over 35 countries.

Finally, DAVIDsTEA, Inc. (Tii:DTEA) offers a variety of loose-leaf teas, pre-packaged teas, tea sachets and tea-related accessories. Based in Montréal, the company offers dozens of varieties of organic, fair trade, and kosher teas through the Amazon Marketplace, its wholesale customers, including over 3,300 grocery stores and pharmacies, and 18 company-owned stores across Canada. The company generated $22.2 million for the three months ended October 30, 2021 – an 18.5% gain on a sequential basis.

Whether you love tea’s variety of flavors, health properties, sustainability, or all of the above, it’s clear why this has become the drink of choice for so many consumers.