Breakfast Cereals Bounce Back as Consumers Work From Home 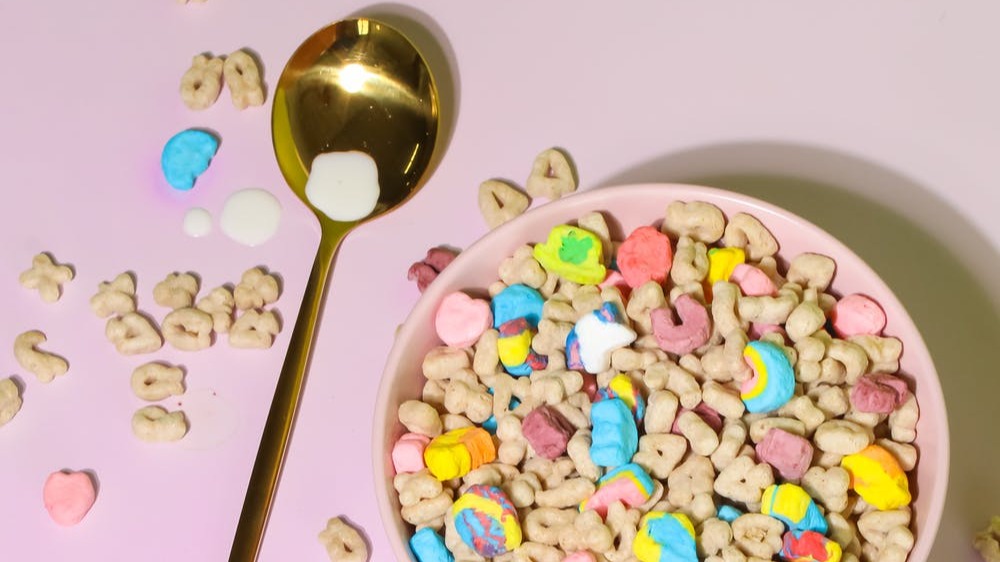 Packaged ready-to-eat breakfast cereals became popular when Corn Flakes and Grape-nuts debuted in the American marketplace in the late 1800s. Over the years, these quick and easy meals gained popularity, particularly among children. But more recently, consumers eschewed breakfast cereals in favor of hitting nearby coffee shops for java and pastries and other to-go options from local eateries.

But the breakfast cereal market has become reinvigorated due to the pandemic. According to market research provider Statista, revenue from breakfast cereals amounted to $21.4 billion in sales in 2021 alone. Not only that, but the market is expected to grow every year between now and 2026. Much of this is driven by the current work-from-home revolution, where consumers want fast and easy morning meals before starting their day.

With that in mind, let’s take a quick look at some of the beneficiaries of this recent trend. Based in Michigan, Kellogg Company (Tii:K) is not only the grandad of the American ready-to-eat cereal market but home to some of the more popular brands in the space, including Special K, Frosted Flakes, Froot Loops, Rice Krispies, Kashi, Mini Wheats and Apple Jacks. The resurgence in cereal’s popularity contributed to a 6% year-over-year increase in Kellogg’s third-quarter net sales. The food manufacturing company also reported strong year-on-year volume growth in emerging markets like Africa, Russia, and Brazil.

With a portfolio of brands that include Cheerios, Chex, Cinnamon Toast Crunch, Fiber One, Kix, Lucky Charms, Franken Berry, Count Chocula, Total, Wheaties and more, General Mills Inc. (Tii:GIS) has been synonymous with breakfast cereals since its founding in 1866. Growth in the company’s breakfast cereals brands contributed to a 6% increase in net sales for its fiscal second quarter ended Nov. 28, 2021. General Mills’ Wheaties brand celebrated its 100th anniversary last year by paying tribute to sports icon Michael Jordan, featuring him on the box for a historic 19th time.

Post Holdings Inc. (Tii:POST) is another major competitor in the cereal wars, bringing brands that include Raisin Bran, Shredded Wheat, Fruity Pebbles, Cocoa Pebbles, Honeycomb, Grape Nuts, Honey Bunches of Oats, Golden Crisp and others into the fray. For the fourth quarter, net sales for Post Holding’s North American ready-to-eat cereal business (including Peter Pan nut butters) reached $521.7 million, an increase of 10.6%, or $49.8 million, compared to the prior-year period. Post Holdings expanded its reach into the market with the Jun. 1, 2021, acquisition of the TreeHouse Foods Inc. (Tii:THS) ready-to-eat cereal business for $85 million. Post acquired two manufacturing plants and a research and development facility as part of the transaction.

Though acquired by PepsiCo Inc. (Tii:PEP) in 2001 for $14 billion, Quaker Oats has a history in the breakfast foods space dating back nearly 150 years. With popular brands that include Cap’n Crunch, Life cereal, Quisp, Muesli, Oatmeal Squares and more to complement its hot oatmeal products, Quaker Oats foods have been a mainstay in American pantries for generations. Quaker Foods North America contributed $1.839 billion to PepsiCo’s revenues for the nine months ended Sept. 4, 2021.

In the end, the resurgence of the breakfast cereal market proves that consumer buying trends are nothing if not cyclical. While consumers may have moved away from breakfast cereals in the past, they returned once a quick and convenient option was needed.