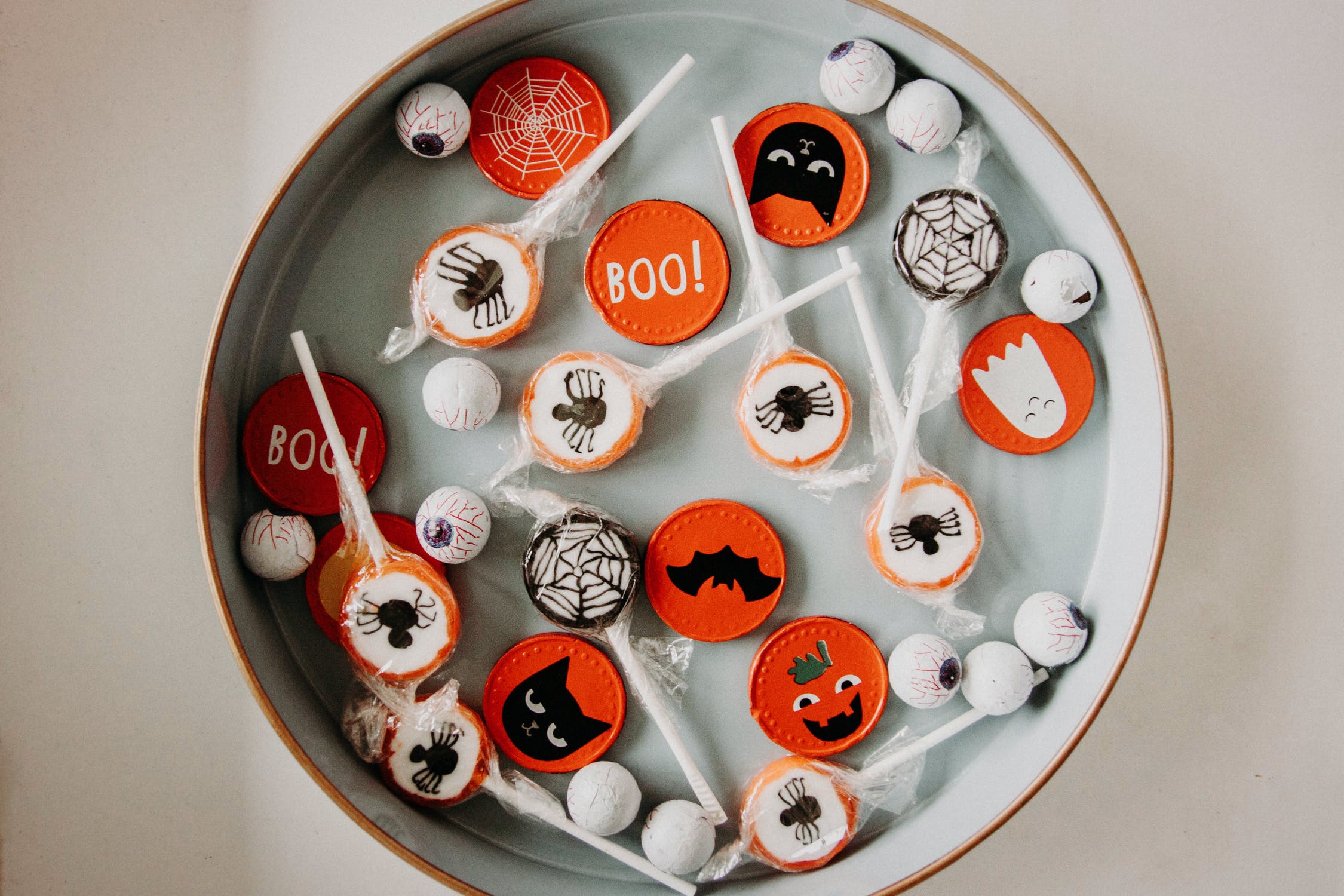 While Halloween remains one of the all-time favorite holidays among children of all ages, it’s also a big revenue-generating opportunity for many businesses. After the events of the last 18 months or so, expect consumers to embrace the spooky season this year fully. In fact, the National Retail Federation predicts consumers will spend roughly $10 billion on greeting cards, decorations, candy, and even pet costumes this year.

Retailers have long since ramped up their Halloween offerings. Take e-commerce craft platform Etsy, Inc. (Tii:ETSY). Like many retailers, the fourth quarter is an all-important one, beginning with Halloween. Etsy, for example, generated more than 35% of its revenue during this period. As a result, the Etsy site offers a huge selection of crafted Halloween costumes, apparel, and decorations, which will undoubtedly be repeated for Thanksgiving and Christmas. Similarly, Amazon.com Inc. (Tii:AMZN) remains a one-stop shop for all things creepy and spooky with its Halloween Store.

Party City Holdco Inc. (Tii:PRTY) is one retailer hoping for a big turnout this Halloween. After a lackluster pandemic-impacted 2020 in which revenues dropped more than 21%, the retailer offers curbside pickup and same-day delivery to entice consumers to see its Halloween wares. Party City also partnered with entertainment, arts and culture venues across nearly 20 markets to create pop-up balloon art installations for photo ops and inspiration for at-home décor. Not to be outdone, Target Corporation (Tii:TGT) is getting a jump on the holiday season by announcing early Black Friday deals with a series of weeklong sales starting on Halloween.

But let’s face it. For many of us, Halloween is mainly about scoring some sweet treats – and plenty gets sold this time of year. Over 10% of annual candy sales happen on the days leading up to Halloween, a day that beats out Valentine’s Day and Easter for confection sales. In fact, of all 365 days in the year, the top five candy selling days are all in October. These stats mean good news for The Hershey Company (Tii:HSY), which holds the top spot in the U.S. confectionery market with more than $8 billion in sales. It will certainly be a happy Halloween for the Pennsylvania-based confectioner behind such brands as Hershey’s, Kisses, Reese’s, Kit Kat and Twizzlers. Earlier this week, Hershey reported that third-quarter net sales increased 6.3% and predicts full-year net sales will grow 8% to 9%.

While many consumers are looking forward to the upcoming holiday season, there’s no doubt that Halloween holds a special place in many hearts. As long as that remains the case, there will be no shortage of companies eager to provide the costumes, decorations and candies that make the day so special.