Billion Dollar Valuations and Little to Show for it, Welcome to the App Age | TiiCKER
Hot Topic

Billion Dollar Valuations and Little to Show for it, Welcome to the App Age 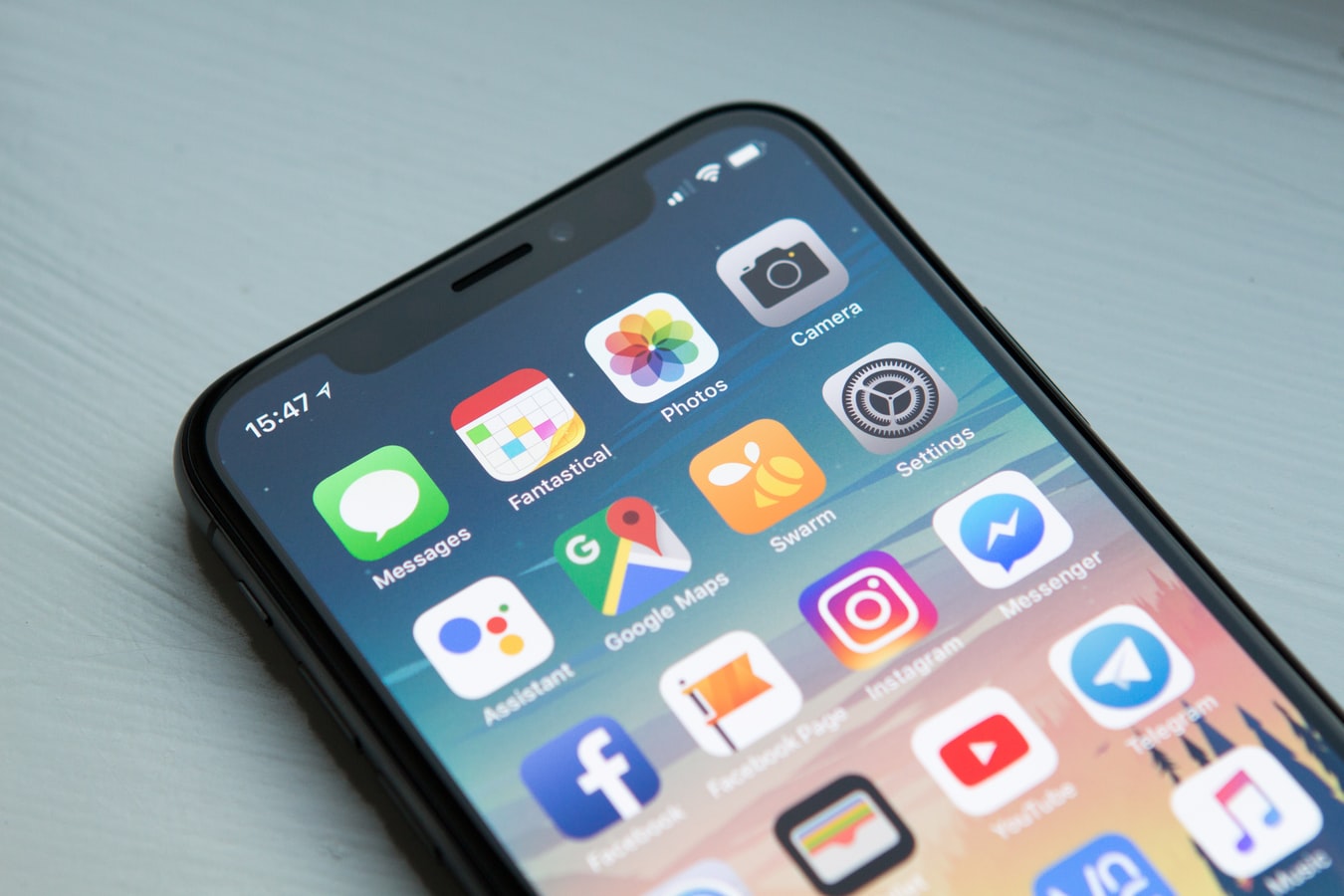 Numerous app companies have announced their intention to list on public exchanges recently. Are these venture and private equity backed companies that offer to pick us up, bring us food or connect us to more meaningfully social content really worth billions of dollars?

While some certainly achieve their pitched potential, most will fizzle out and fail to live up to prior expectations. Take Snapchat (Tii:SNAP) for example, on the day of its IPO the share price closed up 44% with an intraday trading high of $26.05. Robinhood, which has one million total users, said 43% of those who traded that day bought Snap. The median age of those Snap investors was 26 years old, the same as Snap CEO Evan Spiegel.

On the day of its IPO, Snap was valued at $33 billion, despite posting a $515 million loss the year before they filed for their public listing. What has the stock done since? Fizzled out along with most of the capital that investors originally put in. As of 2/5/19 shares opened at $7.02 a share (down 71% from their IPO close) and were trading between $5-$6 range only a few months earlier. Analysts praised their daily average user growth (DAU’s) and saw significant opportunity in better ad monetization for the company when they initiated coverage. Since then, Snap, once a darling of Wall Street, has been consistently downgraded as its shares continue to sink lower due to consistently missed analyst estimates.

Snapchat isn’t the only app whose valuation managed to reach sky-high levels, despite not being profitable, reminiscent of the internet boom back in 2000-2001. Ride-hailing app Uber’s (Tii:UBER) latest self-reported net loss last quarter was $939 million dollars on revenue of $2.95 billion. They also have done private placements of high-yield (junk) debt to sustain their growth. Revenue tells an even dimmer tale than the huge loss they experienced last year. Revenue for Q3 2018 was only up 5% from the previous quarter and 2% for Q4 (over Q3 2018). Granted, Uber has shown some life in its path towards profitability. Their ride hailing business is nearing break-even, and most of their cash burn can be attributed to rapidly scaling new ventures like Uber Eats and Uber Freight. This doesn’t indicate they will reach profitability anytime soon though.

Lyft (Tii:LYFT), a popular competitor, fares about the same having lost $373 million dollars in the first half of 2018 on $909 million in revenue. Lyft is also aggressively expanding into new ventures as well, like bikes and scooters. All this despite having only enough cash to sustain itself for 12 months. Which means they might come back to issue more shares soon or tap debt markets to make up for the difference, further levering their balance sheet.

Uber and Lyft’s valuation rounds have been at $72 billion and $15 billion, respectively. Lyft is aiming for a $20 billion valuation post IPO and Uber a whopping $120 billion. Further margin expansion for either is doubtful, as they continue competing to steal drivers and attract riders from each other, and as new entrants emerge in the space. Their growth story is losing its steam as both mature to much larger enterprises, which will make it increasingly difficult to match their past performances. As they race to list on public markets, one must wonder if they really deserve their lofty assertions.

Sure, it’s fair to point to the success of companies like Facebook when it might seem that I’m cherry picking the losers. To be fair, Facebook was the largest IPO in history with a $104 billion market capitalization after its first day of trading and has since appreciated over 350% (as of 2/5/19 closing price), but Facebook (Tii:FB) had a key difference. Facebook had 3 years of profitability and earnings to show to prospective investors. In a world of cheap debt and low interest rates, some companies have grown to sizes that, otherwise, would not have been possible.

So, are apps really worth their current valuation levels? As the old saying goes, “Things are only worth what someone else is willing to pay.” So, we’ll just have to wait and see, but I for one am more than happy to sit on the sidelines and watch the new wave of debt laden and unprofitable IPO’s hit the markets like upcoming DoorDash and AirBnB.