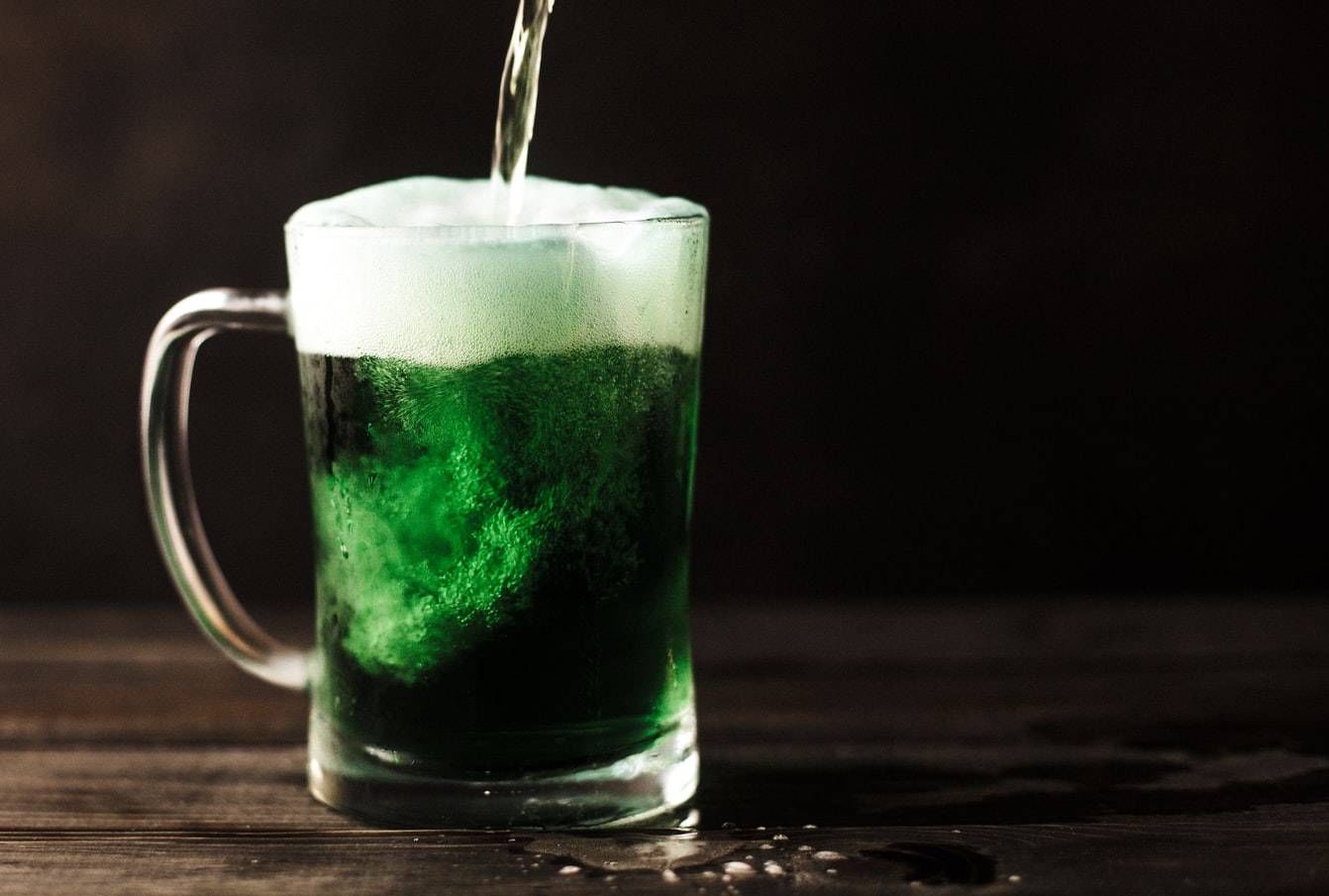 With St. Patrick’s Day festivities ahead, one can’t help but encounter (and hopefully enjoy) some of their favorite beer and distilled spirits. While the brands might be household names, their parent companies may not be. These publicly-traded sin stocks have been known to remain stable during market downturns as well and might be an effective hedging strategy against the aging bull market. For instance, consider the performance of the Dow Jones U.S. Brewers Index (DJUSDB) compared to the major U.S. indexes from 2006-2012. While the U.S. economy was recovering, breweries remained resilient and outperformed the main U.S. indexes increasing over 60%.

Beverage alcohol stocks outperform during market downturns for a variety of reasons. The most intuitive though, is that during expansionary periods, people are more likely to spend less on discretionary items such as expensive clothes, cars or jewelry, but the alcoholic drink of choice after a long day of work still remains. So, while consumers are willing to substitute or reduce their use on other goods, their alcohol consumption, generally, remains the same (who can blame them too).

According to the Distilled Spirits Council, a national trade organization that represents distilled spirits makers in the United States, spirits gained market share compared to beer and wine for the ninth straight year in 2018. Growth of craft distillers across the U.S has helped to modernize laws, build excitement and increase the overall spirits consumer base. Cocktail menus tailored to millennial tastes have also drawn more sales and interest to the segment.

So how can you gain more exposure to this industry?

Below I have outlined some honorable mentions of notable distilleries and breweries in the space that might be worth some further research: