Zimmer Biomet is a publicly traded medical device company. It was founded in 1927 to produce aluminum splints. The firm is headquartered in Warsaw, Indiana, where it is part of the medical devices business cluster. In 2001, Zimmer was spun off from Bristol-Myers Squibb and began trading on the New York Stock Exchange, on August 7, under the ticker symbol “ZMH”. In November 2011, the company acquired ExtraOrtho, Inc. (ExtraOrtho). In January 2012, the company acquired Reno, Nevada-based Synvasive Technology, Inc. On June 29, 2015, the company changed the ticker symbol to "ZBH" to reflect its acquisition of Biomet. On January 12, 2017, Zimmer Biomet announced a resolution with the DOJ and the SEC in which it agreed to pay a fine of approximately $30.5 million, an amount which would not affect its 2017 outlook. 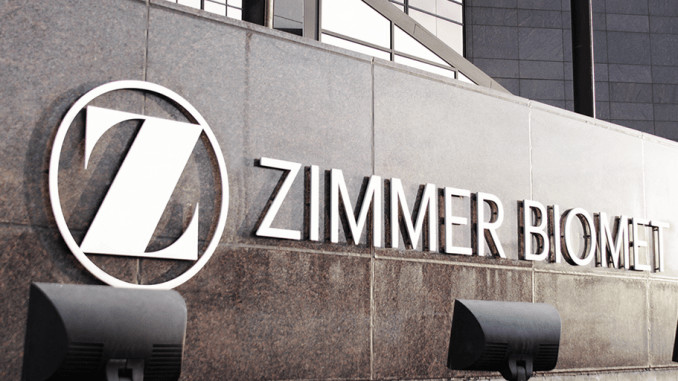 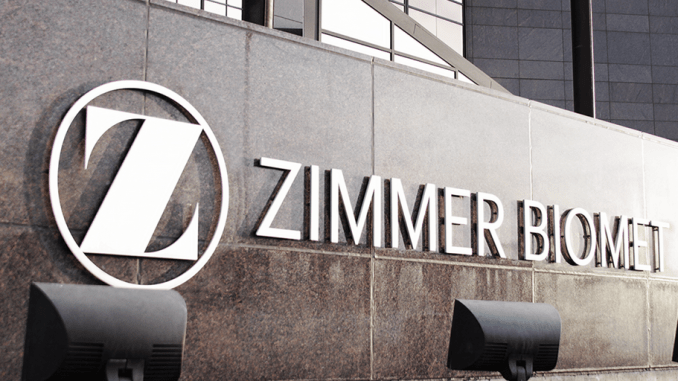 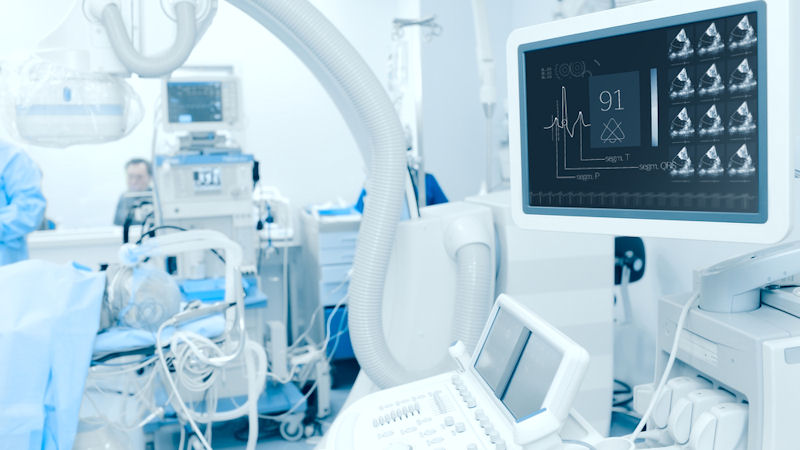