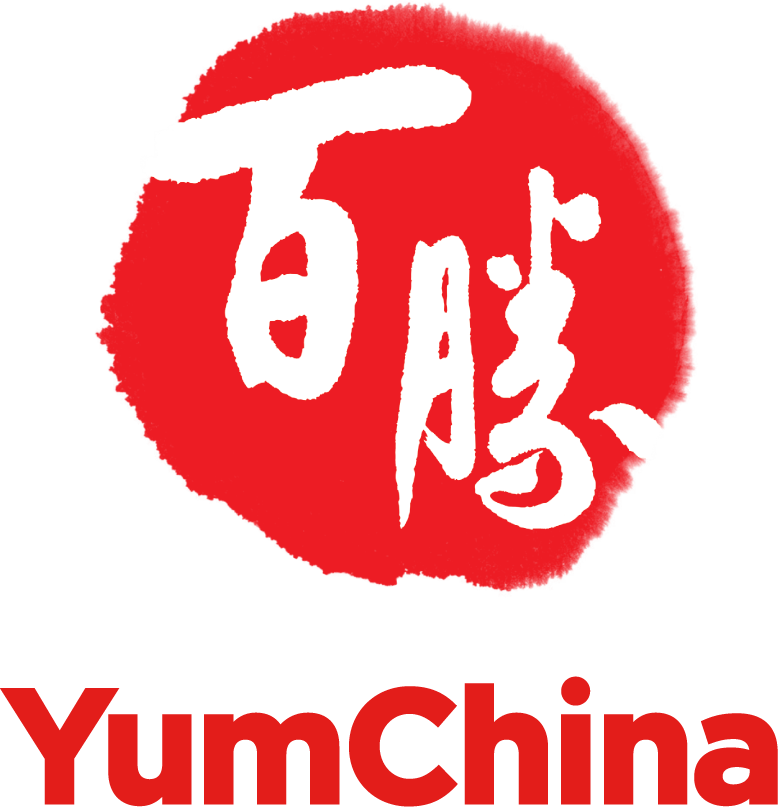 Yum China Holdings, Inc. is a Chinese-American Fortune 500 fast-food restaurant company incorporated in the United States with operational headquarters in Shanghai, China With US$6.8 billion of revenue in 2016 and over 7,600 restaurants, it is one of the largest restaurant companies in China. It was spun off from Yum! Brands in 2016, becoming an independent, publicly traded company on November 1, 2016. It operates 8,484 restaurants in over 1,100 cities located in every province and autonomous region in Mainland China. It has a workforce of 450,000 employees. 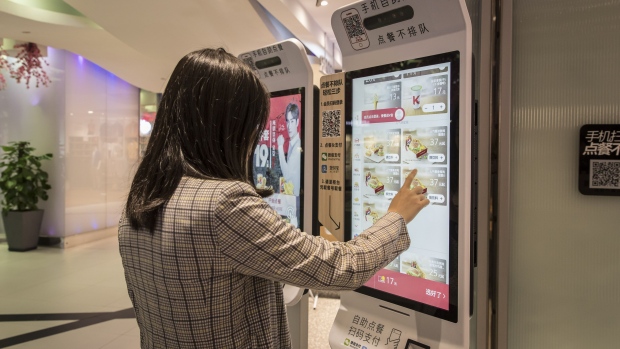 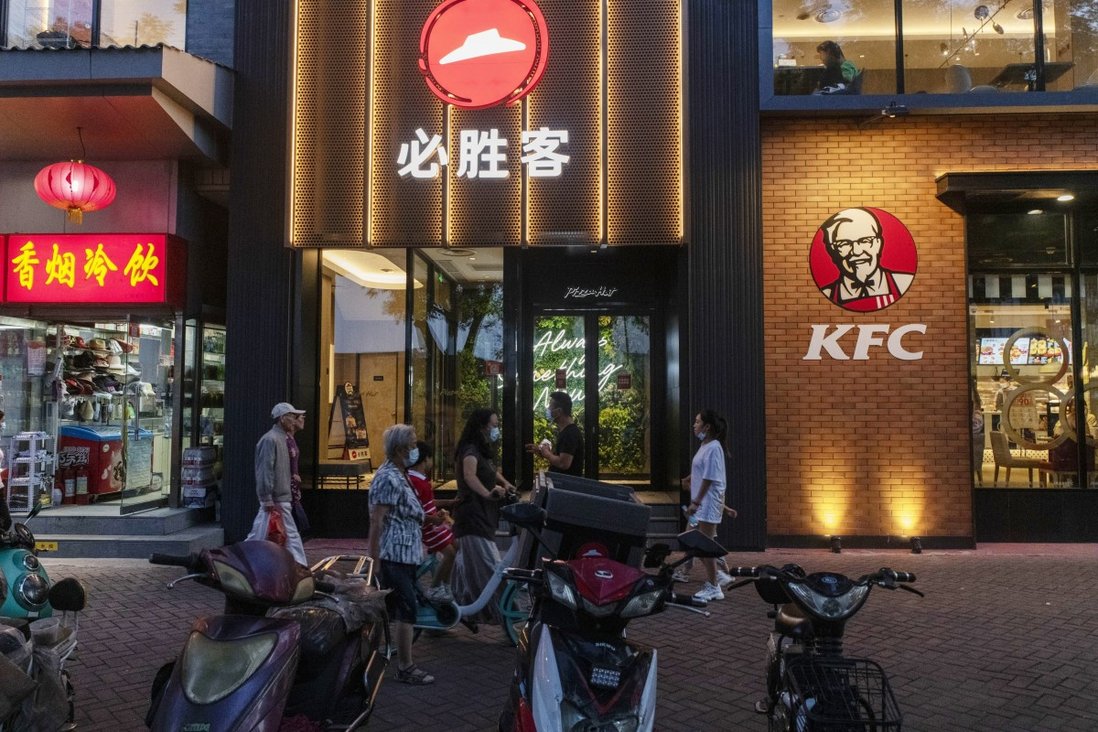