Established in 2006 the XFC had a vision to seek out, sign, and brand a new generation of Mixed Martial Arts Fighters – XFC Fighters. Xtreme Fighting Championships assembles the most exciting and well rounded MMA fighters from around the globe and competes in all major weight classes for both men and women. XFC’s fighter-centric leadership team prides itself on discovering the next generation of rising superstars, and showcasing them in the same Hexagon as today’s top veteran fighters.

The XFC believes the most talented MMA fighters have yet to be discovered as the organizational model rewards fighters who seek out and accept the toughest challengers. Because of this belief, the organization’s popularity has grown exponentially since its inception and, labeled as The Next Generation of MMA. 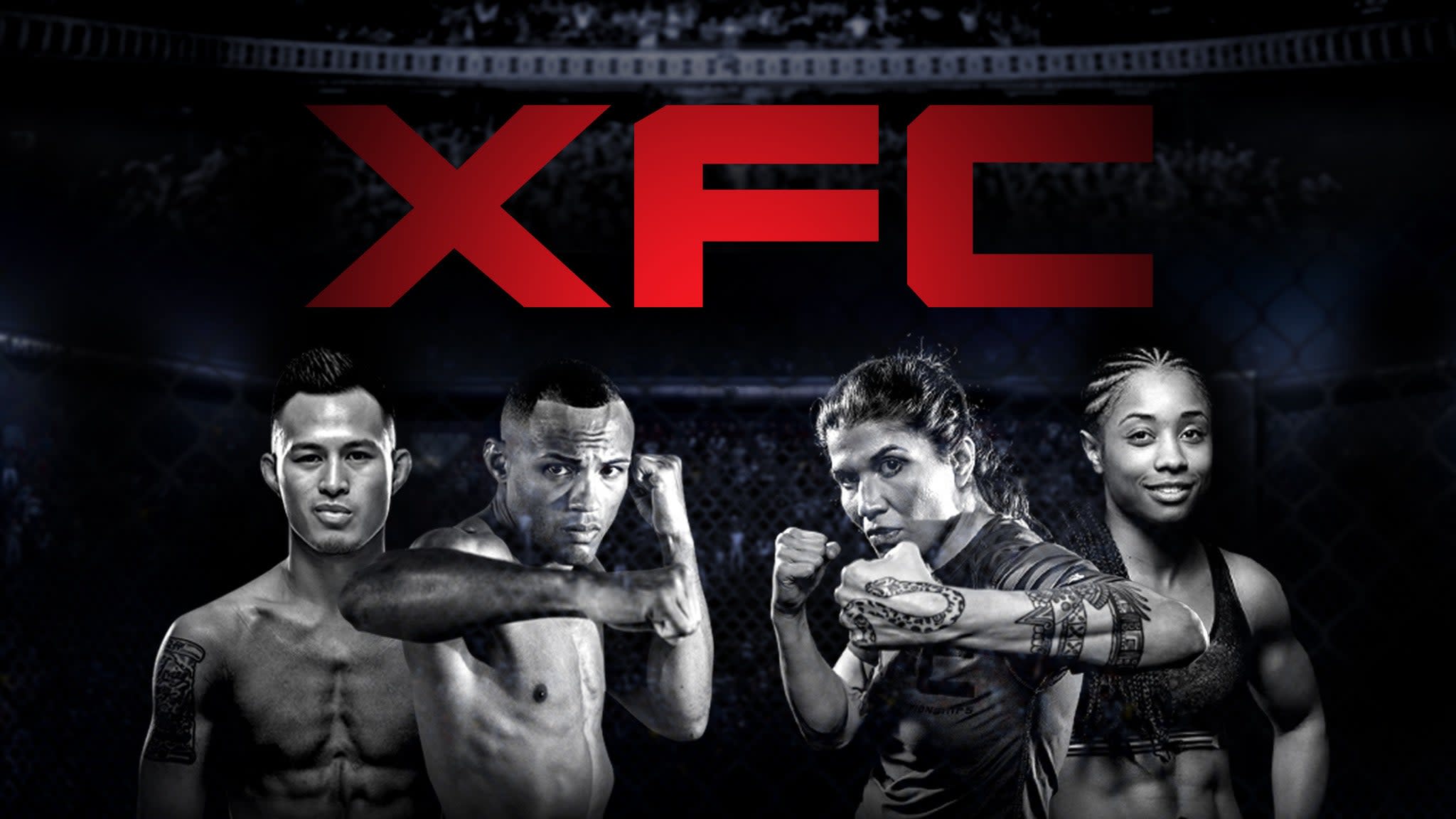 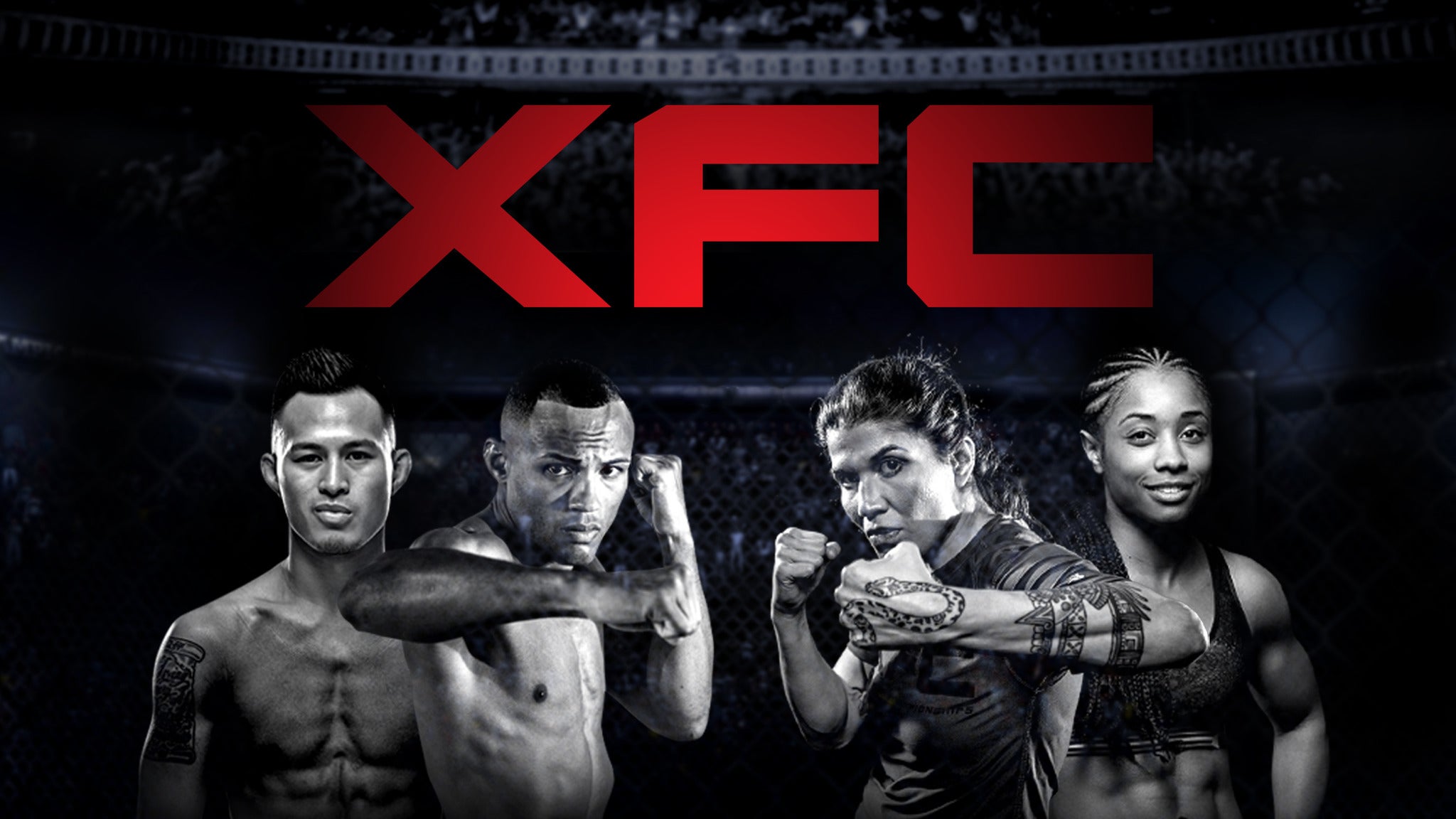 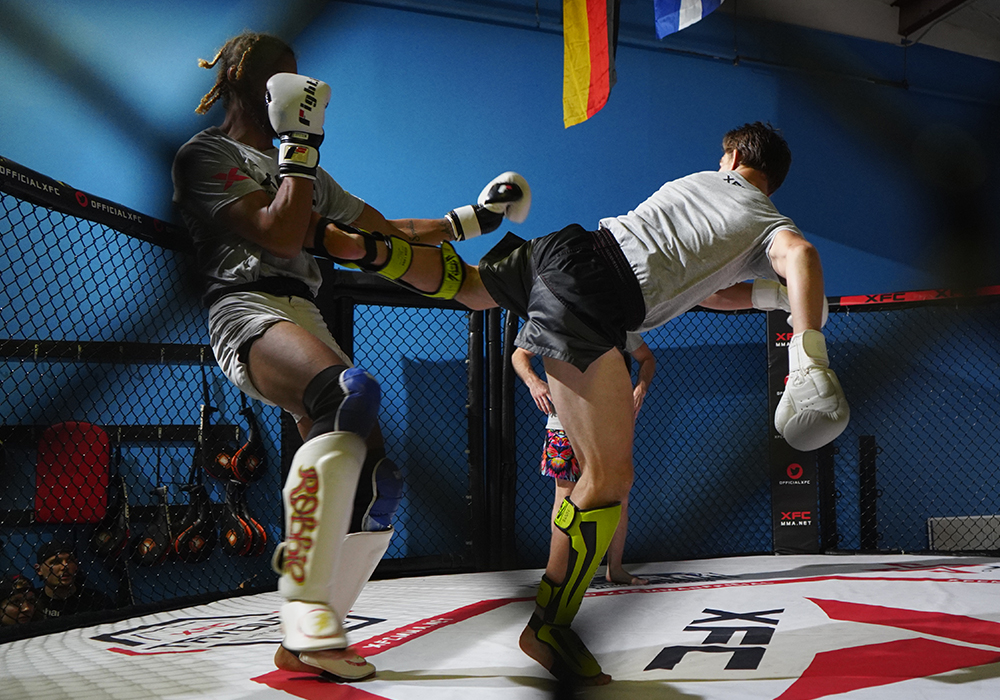 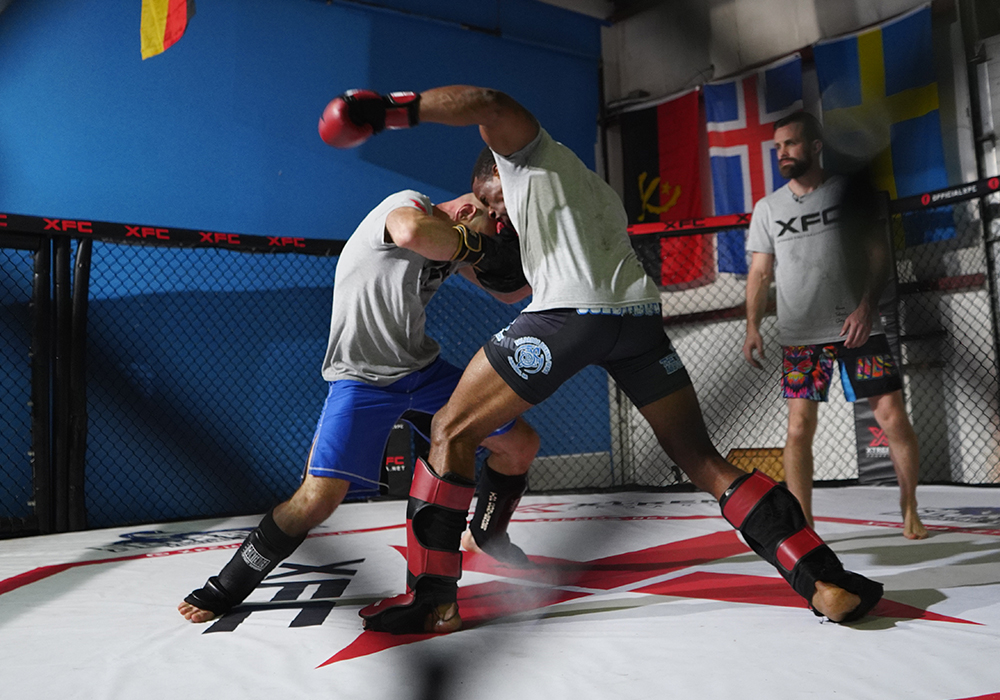