The “budwood” of Willamette Valley Vineyards began long before its founding in 1983 by vintner Jim Bernau. His Dad, a Roseburg attorney, was hired by a California winemaker to secure one of the first winery licenses in Oregon since Prohibition. Jim’s Dad allowed small tastes of Richard Sommer’s wine at the dinner table, lighting a path that led Jim from home winemaking to studies at UC Davis and eventually Beaune, France. His early “winemaking” grew more from mischief when at the age of 10, he liberated his Mom’s frozen Concord grape juice from the freezer following the description of fermentation in the family’s set of Encyclopedias.

In 1983, with the encouragement from winemakers making their move from California, Jim cleared away an old pioneer plum orchard in the Salem Hills, hidden underneath scotch broom and blackberry vines. Unable to afford drip irrigation, he watered the vines by hand using 17 lengths of 75’ garden hose to get the grapelings through their first summer.

Willamette Valley Vineyards has collaboratively grown its estate vineyards through partnerships like the merger with Oregon wine pioneer, Bill Fuller of Tualatin Vineyards (established in 1973), the O'Briens of Elton Vineyard (established in 1983) and Loeza Vineyard (planted in 2015). The winery sources all of its barrel-aged Pinot Noir from its estate-grown vineyards and meticulously farms by hand nearly 500 acres in the valley.

Founder Jim Bernau believes among the healthiest forms of business are those owned by the community. Thus, Willamette Valley Vineyards became the first community funded company in the nation by obtaining permission from the Securities and Exchange Commission, resulting in a growing fabric of laws allowing community-based funding for small businesses. Jim's vision of organizing the support of wine enthusiasts to make world-class wines through shared ownership has resulted in more than 17,000 owners. The winery's Common (WVVI) and Preferred (WVVIP) are traded on the NASDAQ. Together with their passionate Winery Owners, Willamette Valley Vineyards is sharing the Oregon story through wine by planting new estate vineyards on some of Oregon's most intriguing vineyard sites.

Stewardship of the Land

Since the winery’s founding in 1983, stewardship of the land has been a key principle in their winemaking and farming practices. The estate vineyards are certified sustainable through LIVE (Low Input Viticulture and Enology) and Salmon-Safe. In addition, Willamette Valley Vineyards was the first winery in the world to use cork certified through Rainforest Alliance to Forest Stewardship Council standards. Cork is a natural and sustainable product where the cork bark is only peeled every nine years as the tree continues to sequester carbon throughout its long life. Natural cork enclosures reduce a bottle of wine’s carbon footprint by 25% (The Drinks Business).

Among their many sustainable practices, including being wind and solar-powered at the Estate, they are proud to partner with the Cascades Raptor Center to place rehabilitated barn owls and kestrels into their vineyards for natural pest protection. 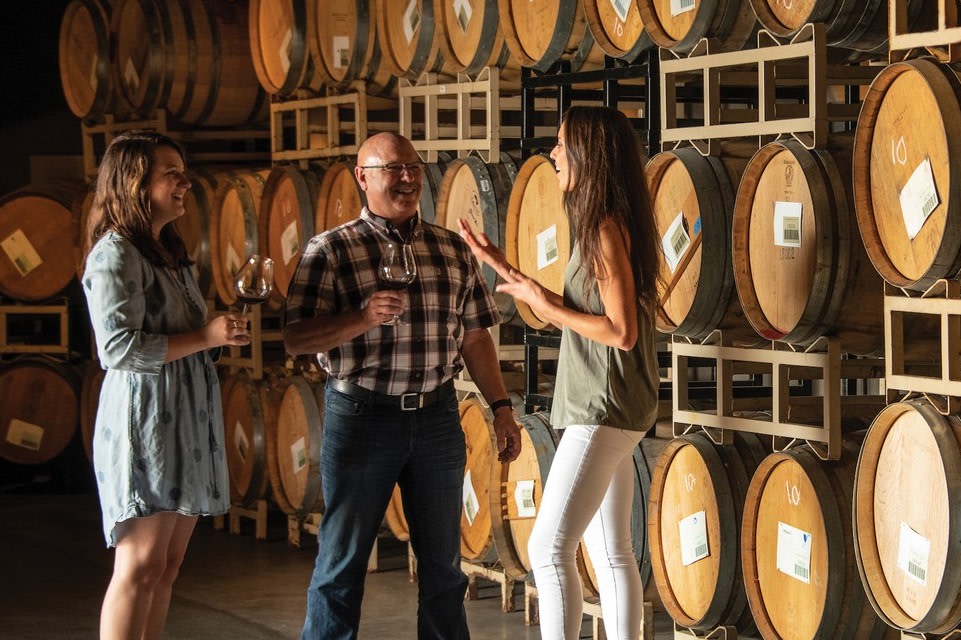 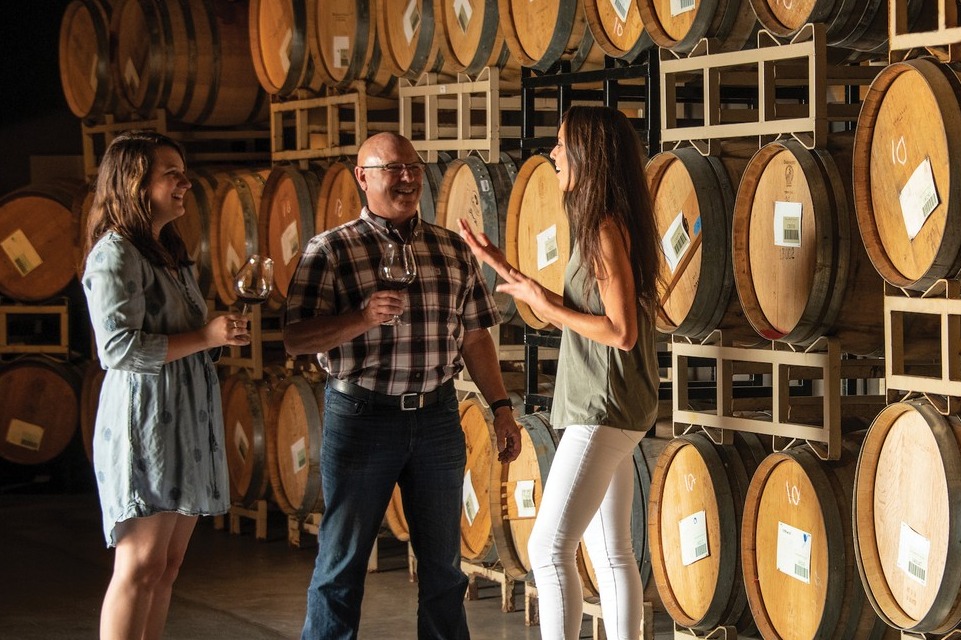 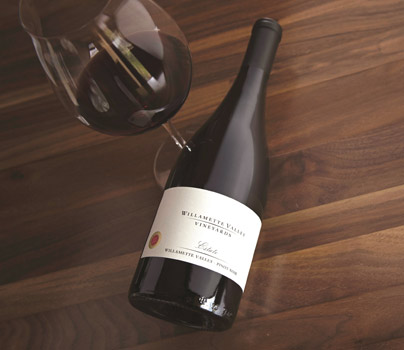 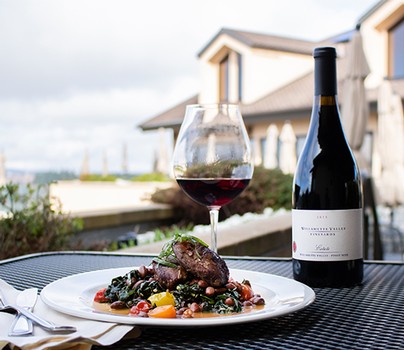