The Western Union Company is an American worldwide financial services and communications company, headquartered in Denver, Colorado. Until it discontinued the service in 2006, Western Union was the leading American company in the business of transmitting telegrams. Western Union has several divisions, with products such as person-to-person money transfer, money orders, business payments, and commercial services. The company offered standard "Cablegrams", as well as Candygrams, Dollygrams, and Melodygrams. Western Union, as an industrialized monopoly, dominated the American telegraph industry in both the 19th and 20th centuries. 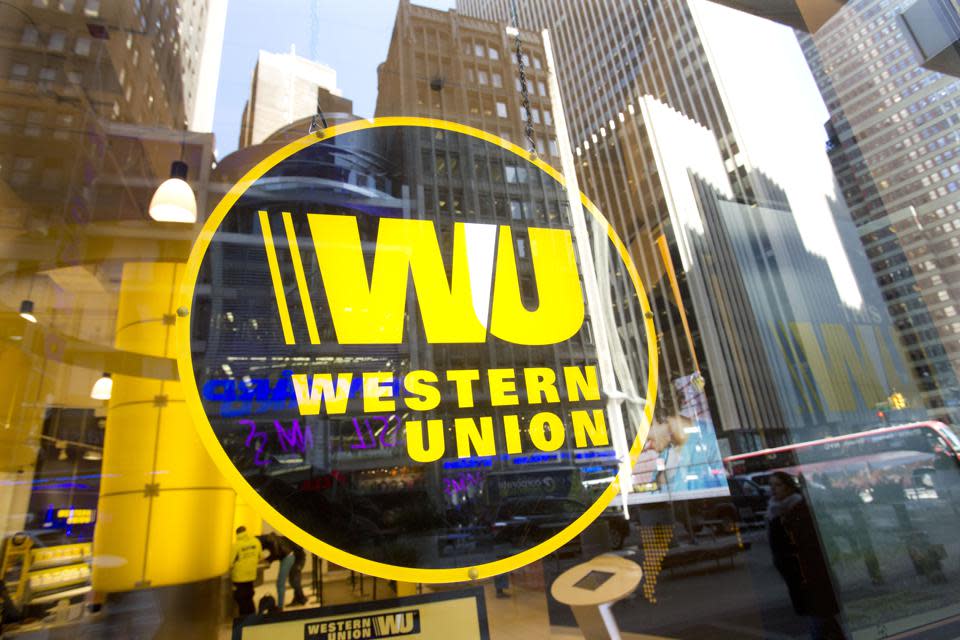 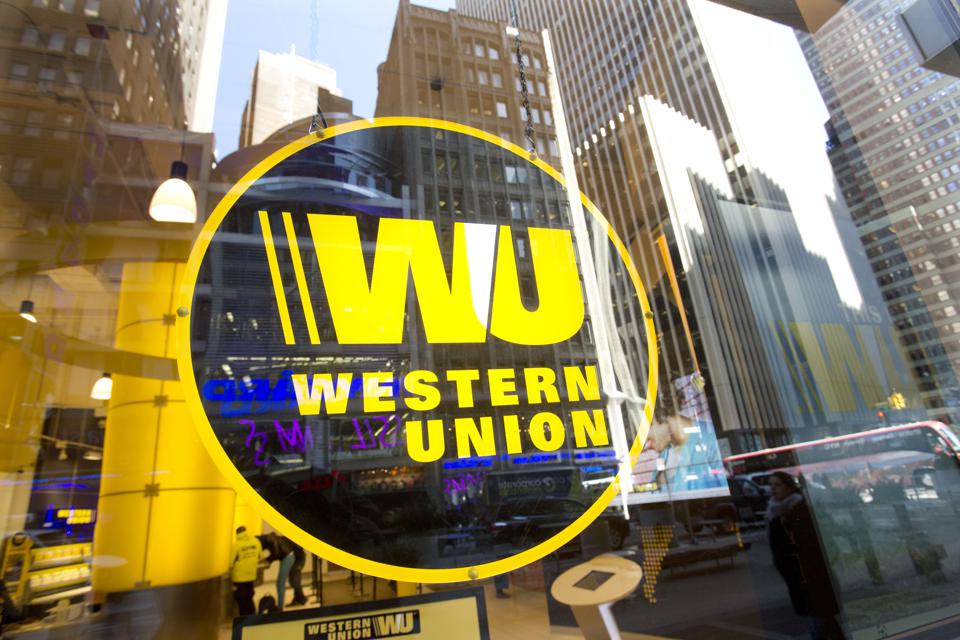 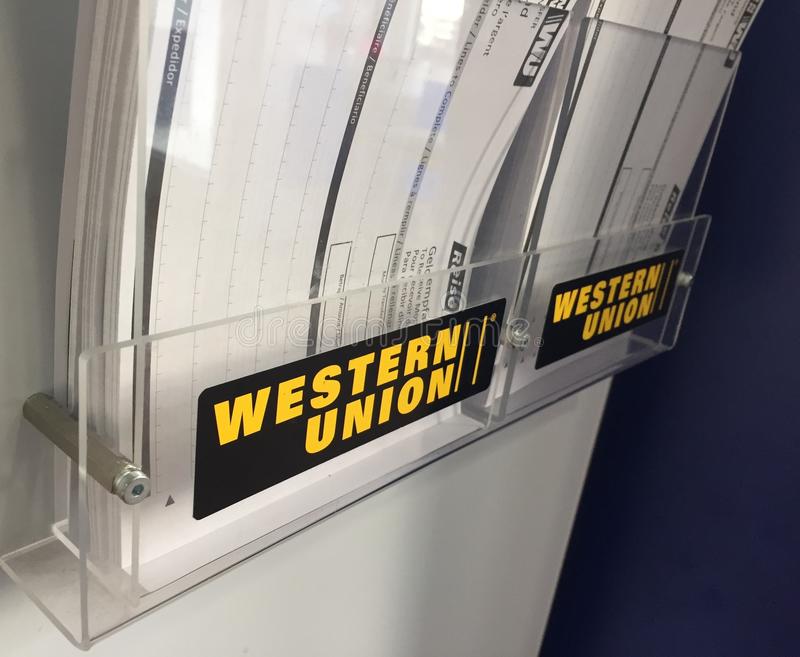