Vroom is a New York City-based used car retailer and e-commerce company that enables consumers to buy, sell and finance cars online. The company was founded in August 2013 by Marshall Chesrown, Kevin Westfall and Scott Chesrown. To date, Vroom has raised over $440 million in Venture Capital and Private Equity. It also has a refurbishment facility in Stafford, Texas and was included on Forbes’ list of the Hottest E-Commerce Startups of 2015. Vroom's CEO is Paul Hennessy, who was previously the CEO of Priceline.com. 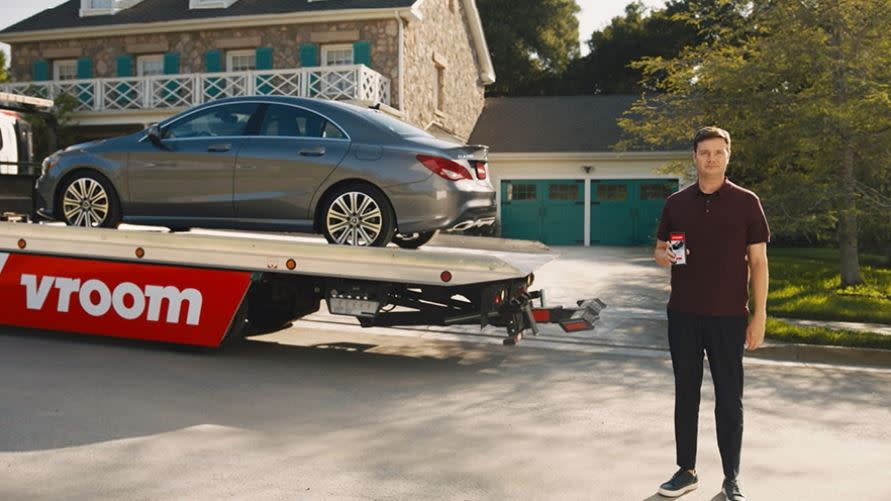 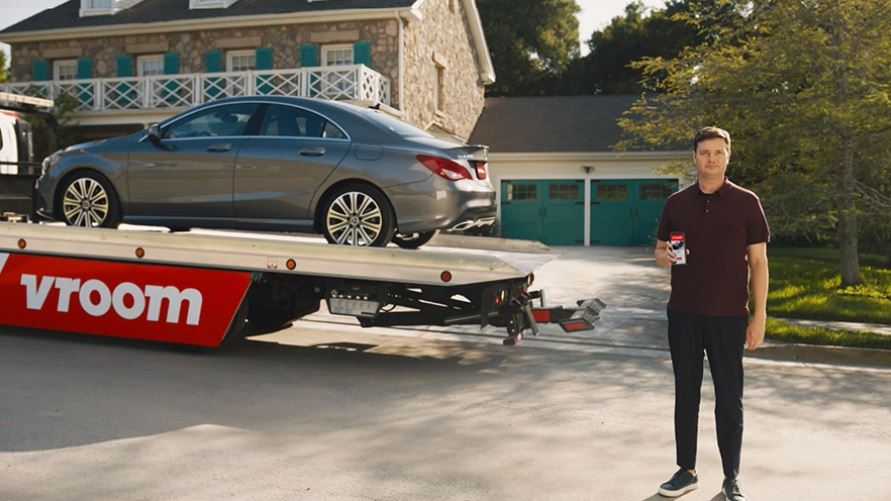 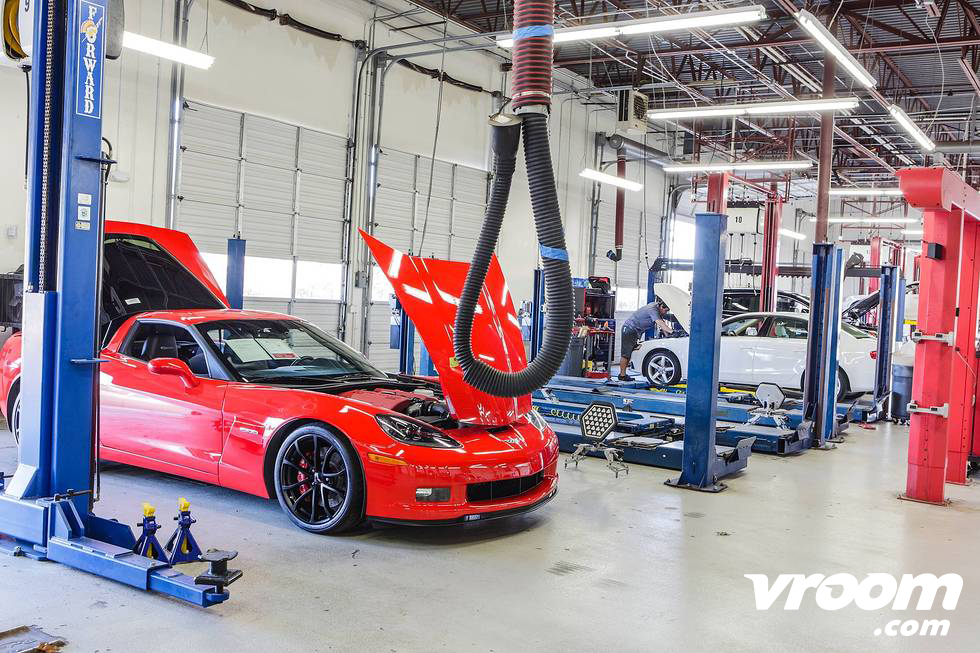 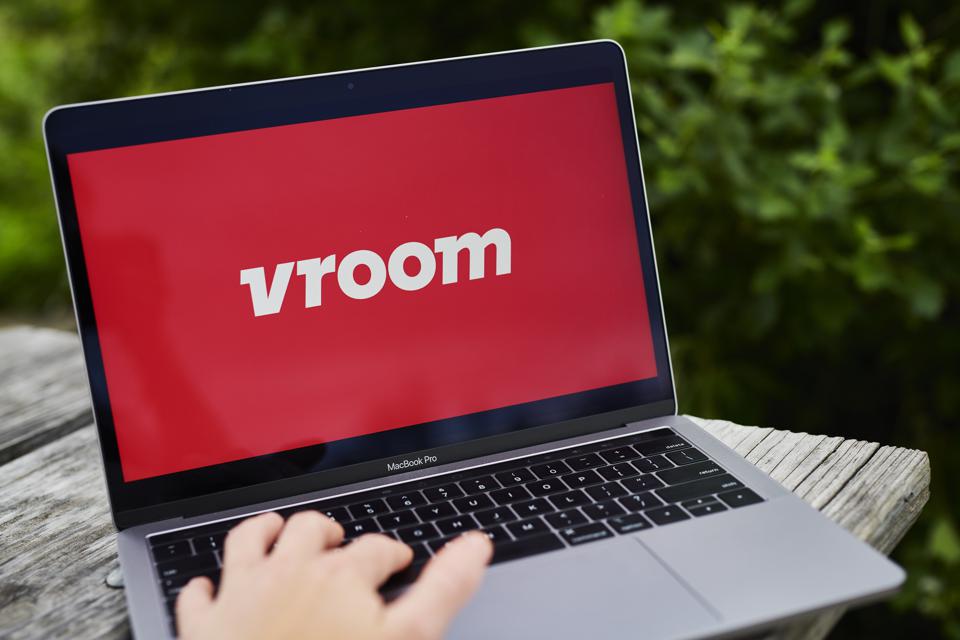