Voya Financial is an American financial, retirement, investment and insurance company based in New York City. Voya began as ING U.S., the United States operating subsidiary of ING Group, which was spun off in 2013 and established independent financial backing through an initial public offering. In April 2014, the company rebranded itself as Voya Financial. Voya's predecessors had first entered the U.S. market in the 1970s. As of 2016, Voya served approximately 14.7 million customers with over $550 billion combined in assets under management (AUM) and assets under administration (AUA). 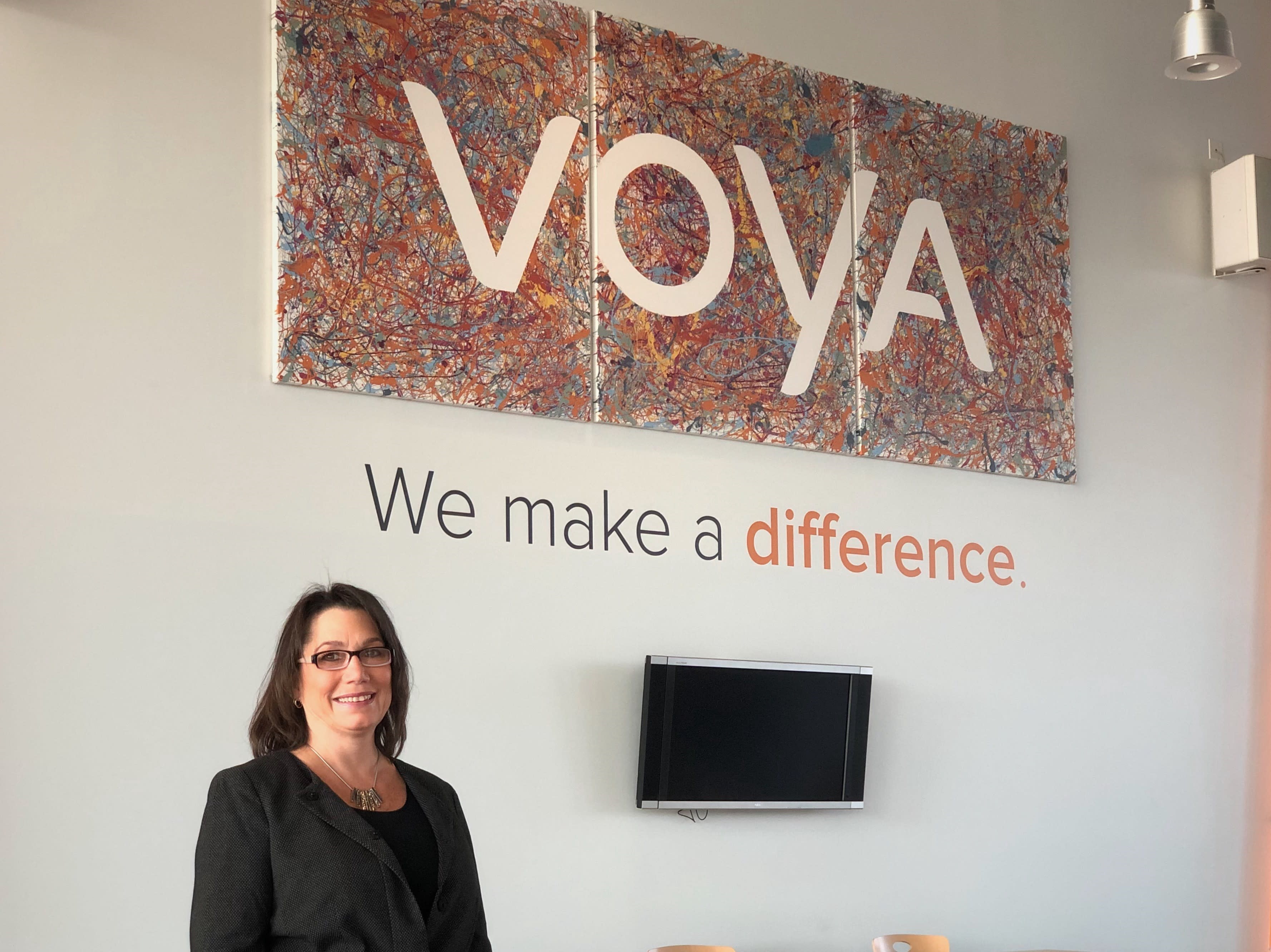 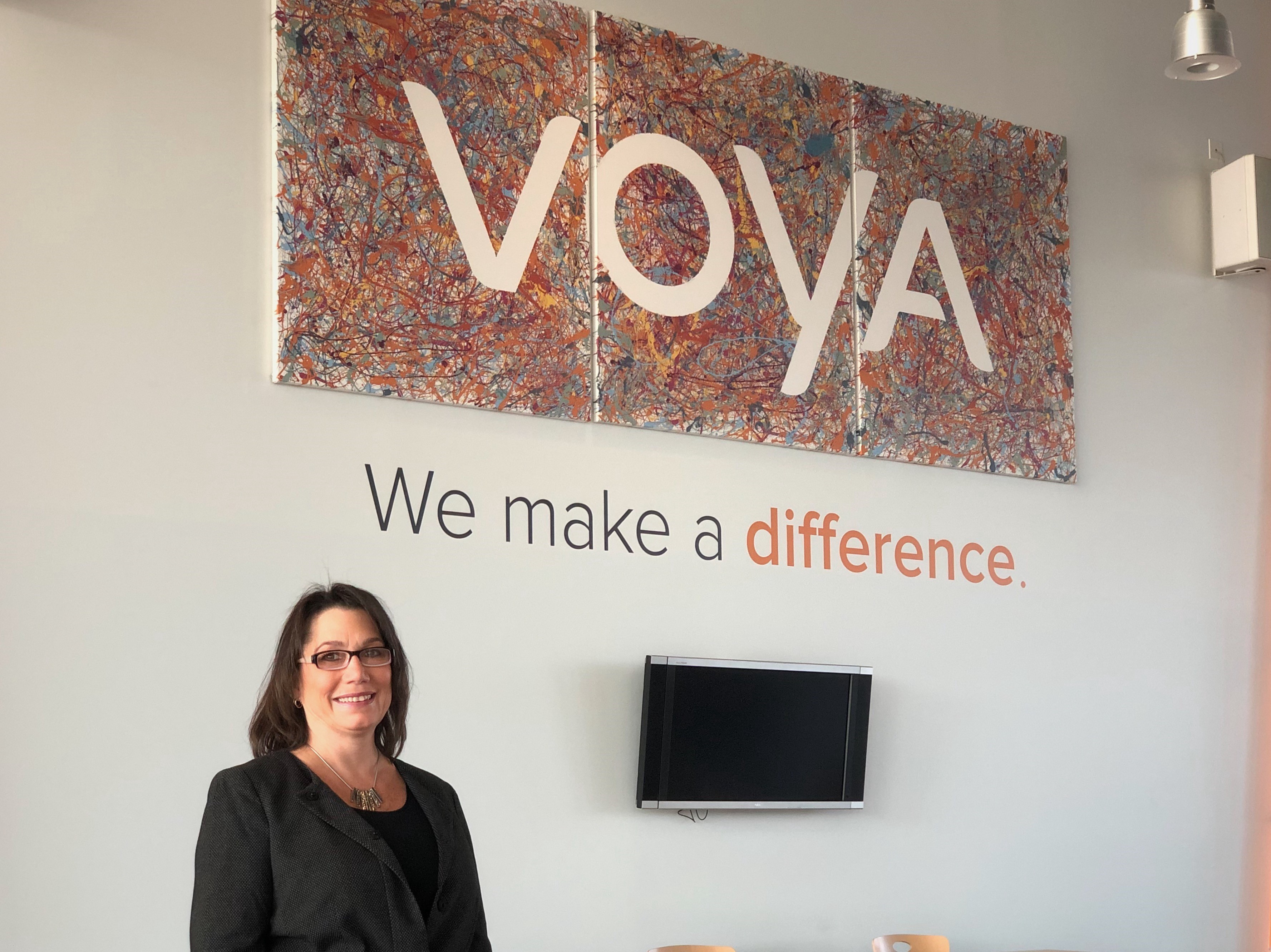 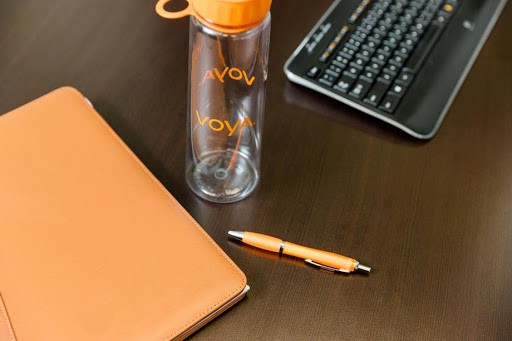 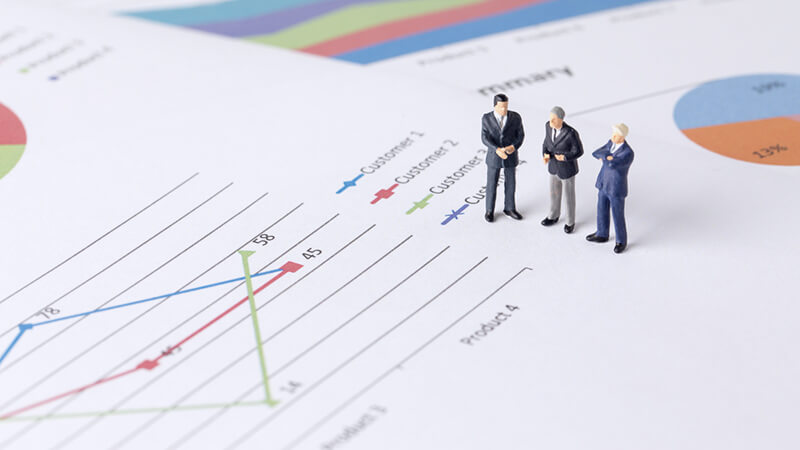