The Travelers Companies, Inc., commonly known as Travelers, is an American insurance company. It is the second-largest writer of U.S. commercial property casualty insurance, and the sixth-largest writer of U.S. personal insurance through independent agents. Travelers is incorporated in Minnesota, with headquarters in New York City, and its largest office in Hartford, Connecticut. Travelers also maintains a large office in St. Paul, Minnesota. It has been a component of the Dow Jones Industrial Average since June 8, 2009.

The company has field offices in every U.S. state, plus operations in the United Kingdom, Ireland, Singapore, China, Canada, and Brazil. Travelers ranked No. 106 in the 2018 Fortune 500 list of the largest United States corporations with total revenue of $28.9 billion. 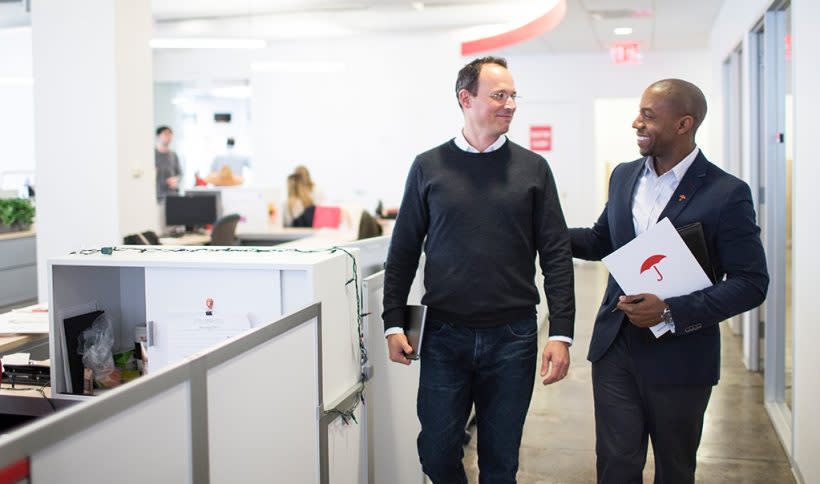 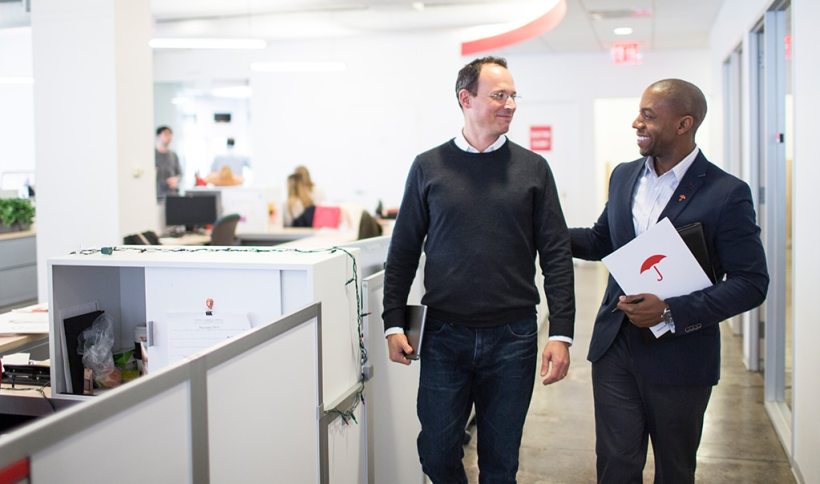 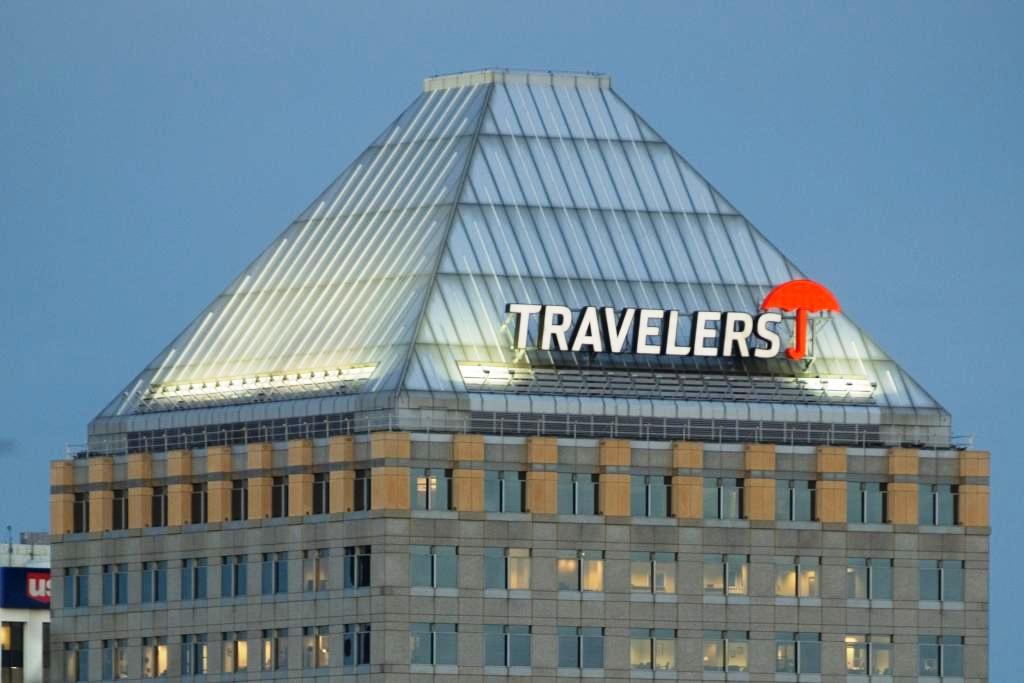 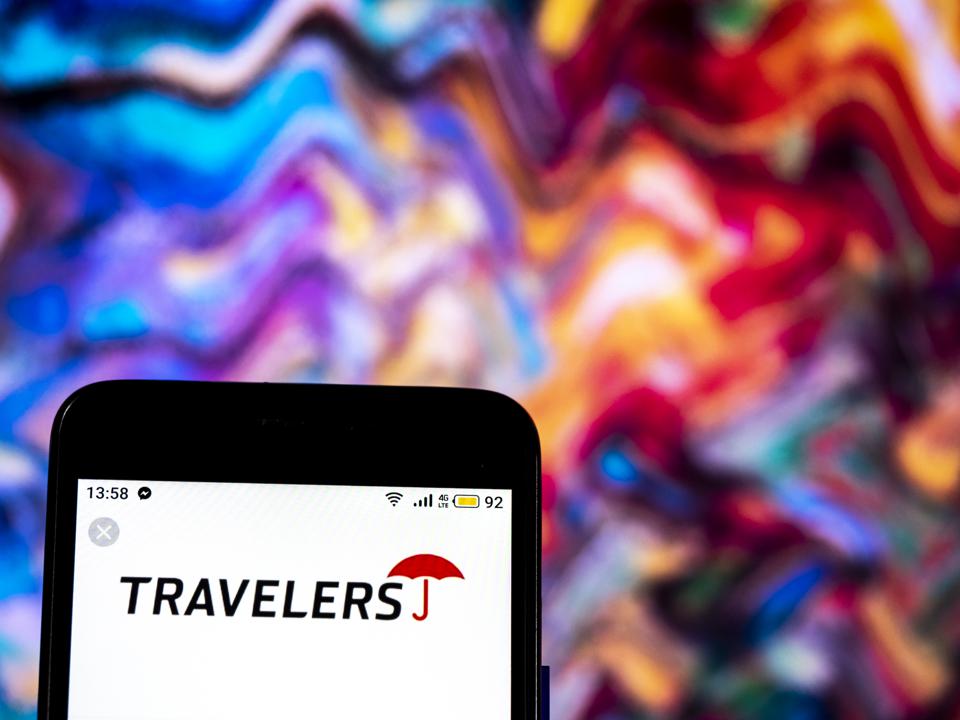