The TJX Companies, Inc. is an American multinational off-price department store corporation, headquartered in Framingham, Massachusetts. It was formed as a subsidiary of Zayre Corp. in 1987, and became the legal successor to Zayre Corp. following a company reorganization in 1989. As of 2019, TJX operates its flagship brand, TJ Maxx and TK Maxx , Marshalls, HomeGoods, HomeSense, Sierra in the United States, and HomeSense, Marshalls, Winners in Canada. There are over 4,557 discount stores in the TJX portfolio located in nine countries. TJX ranked No. 85 in the 2018 Fortune 500 list of the largest United States corporations by total revenue. 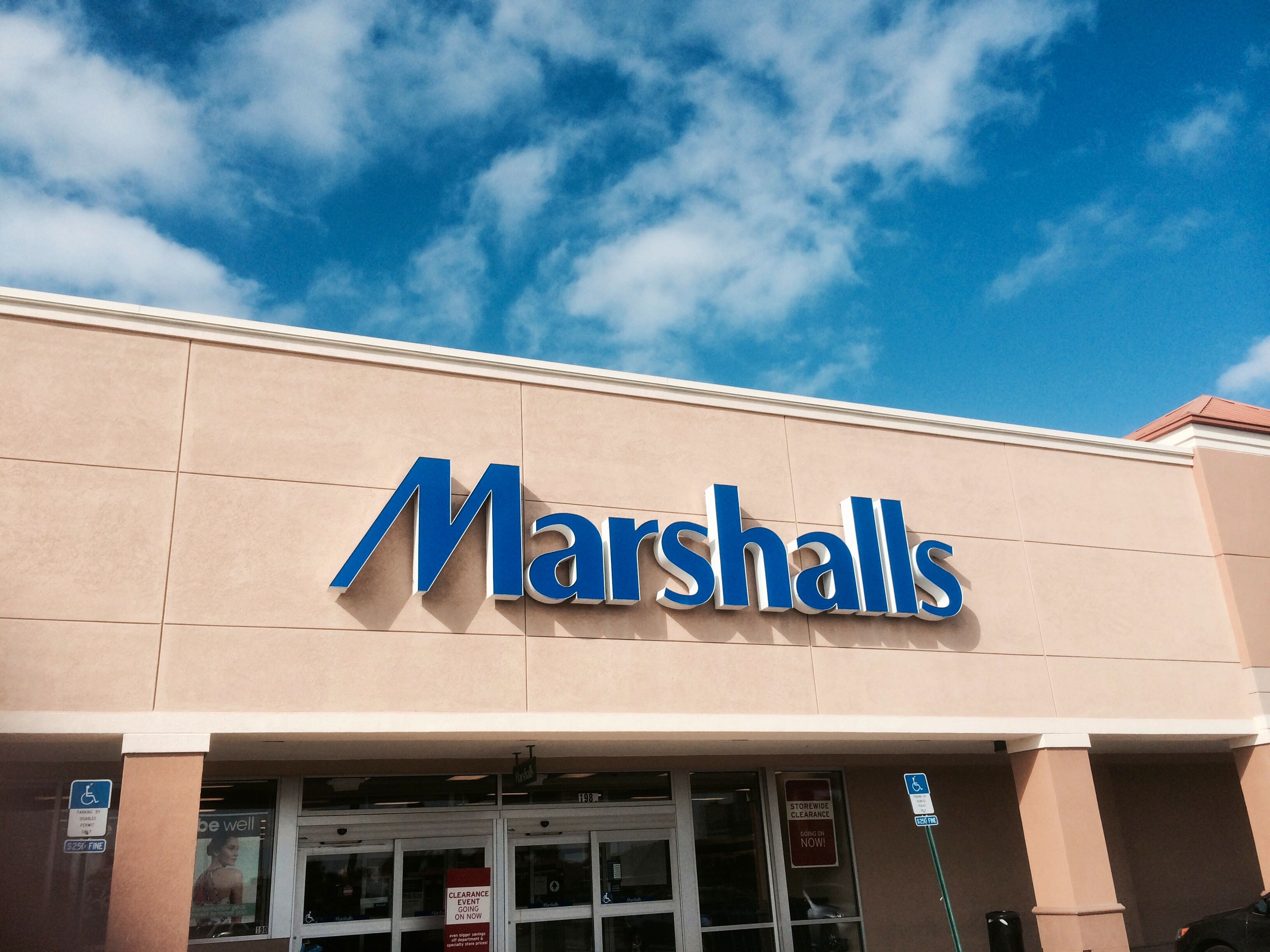 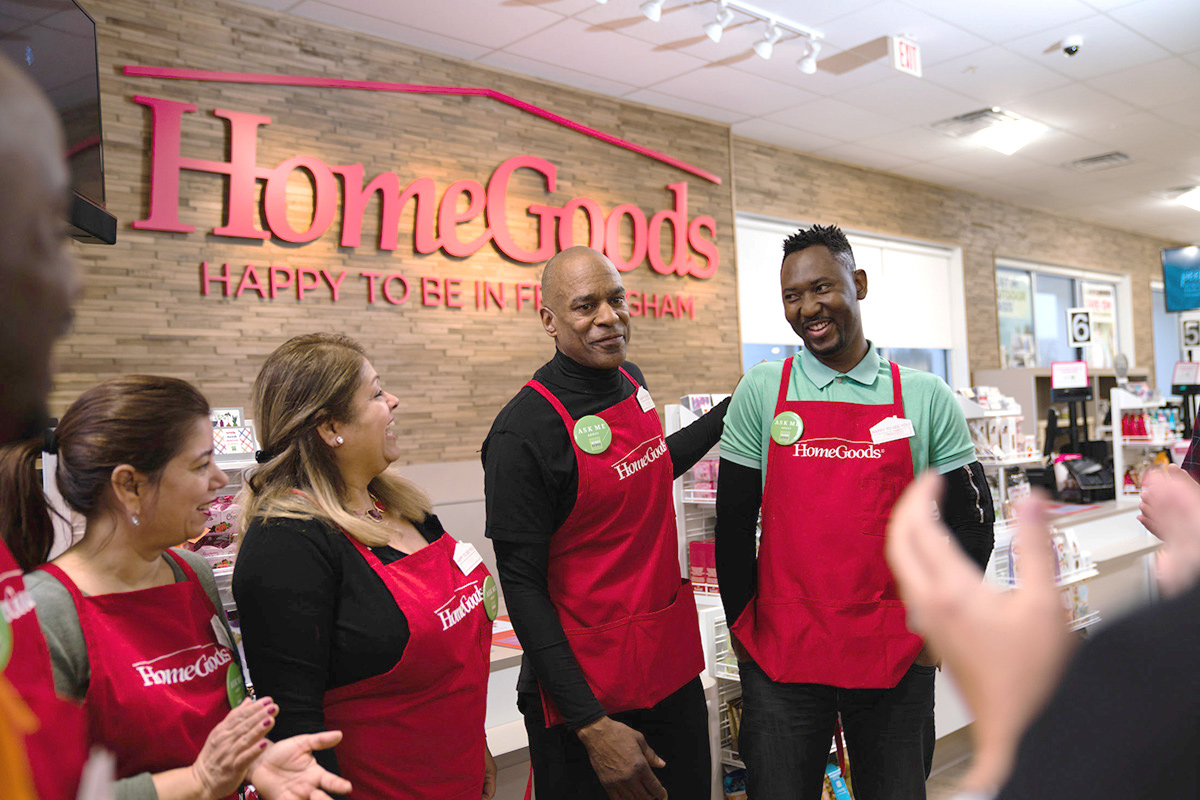