Truist Financial Corporation is an American bank holding company headquartered in Charlotte, North Carolina. The company was formed in December 2019 as the result of the merger of BB&T (Branch Banking and Trust Company) and SunTrust Banks. Its bank operates 2,049 branches in 15 states and Washington, D.C., and offers consumer and commercial banking, securities brokerage, asset management, mortgage, and insurance products and services. It is on the list of largest banks in the United States by assets. Its subsidiary, McGriff Insurance Services (formerly known as BB&T Insurance Services), was one of the largest insurance brokers in the world. In its history, it has made 106 mergers and acquisitions. Since it took over Southern National Bank in 1995, it has made 43 deals. 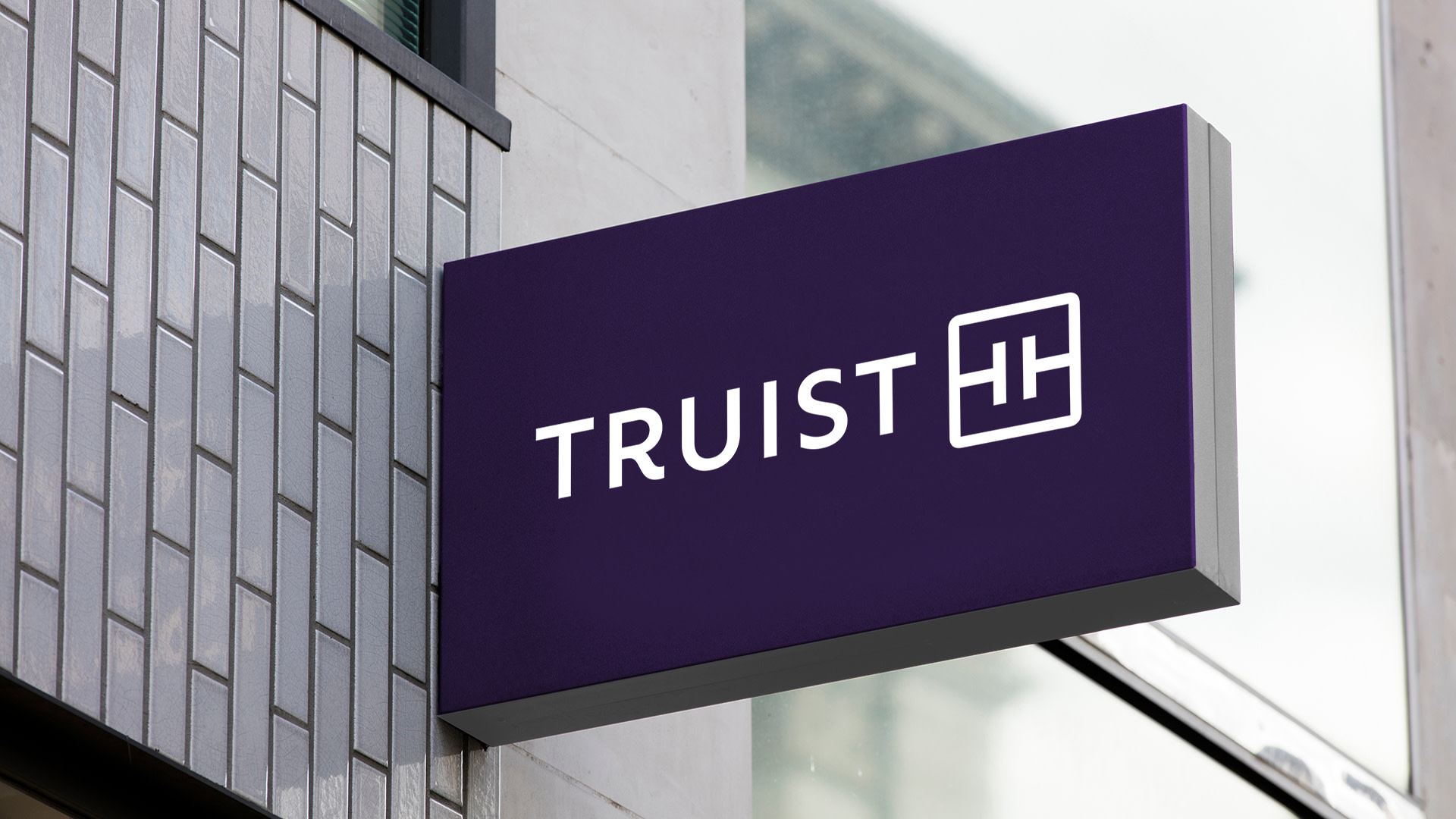 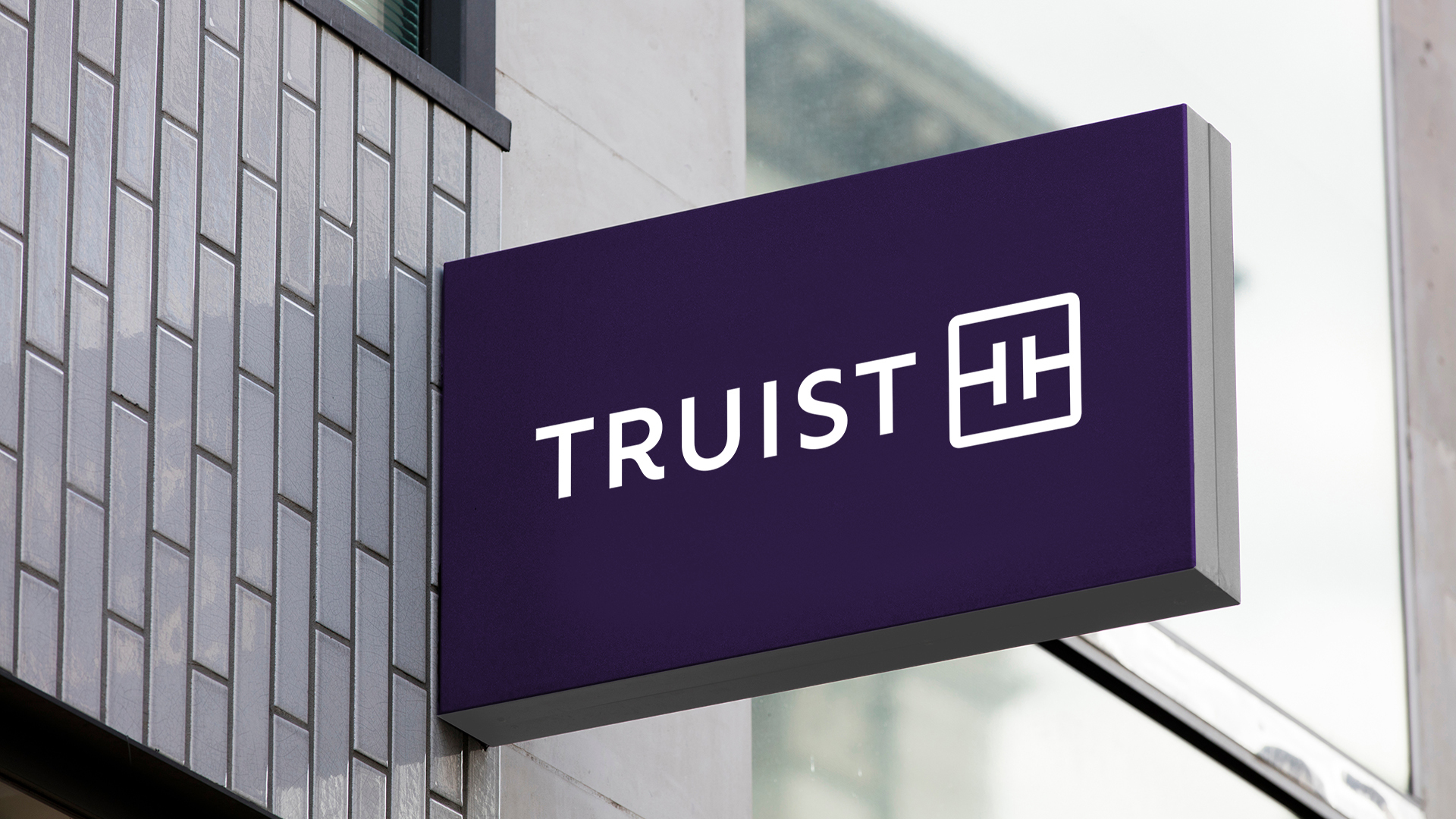 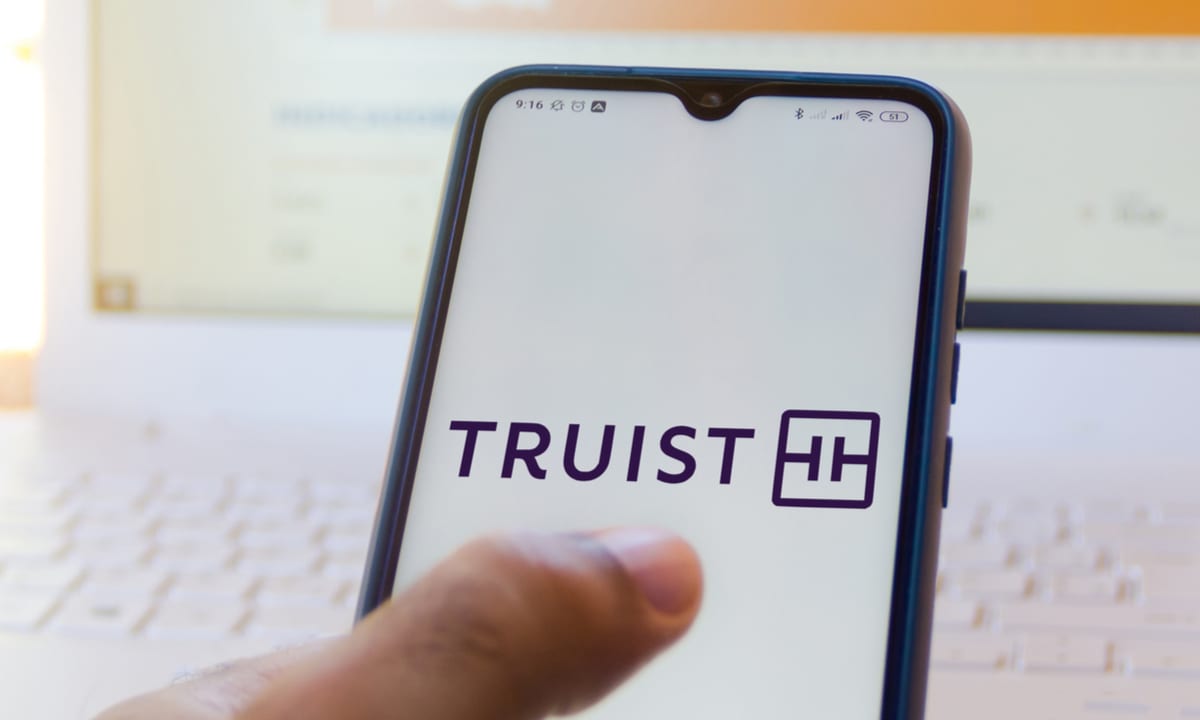 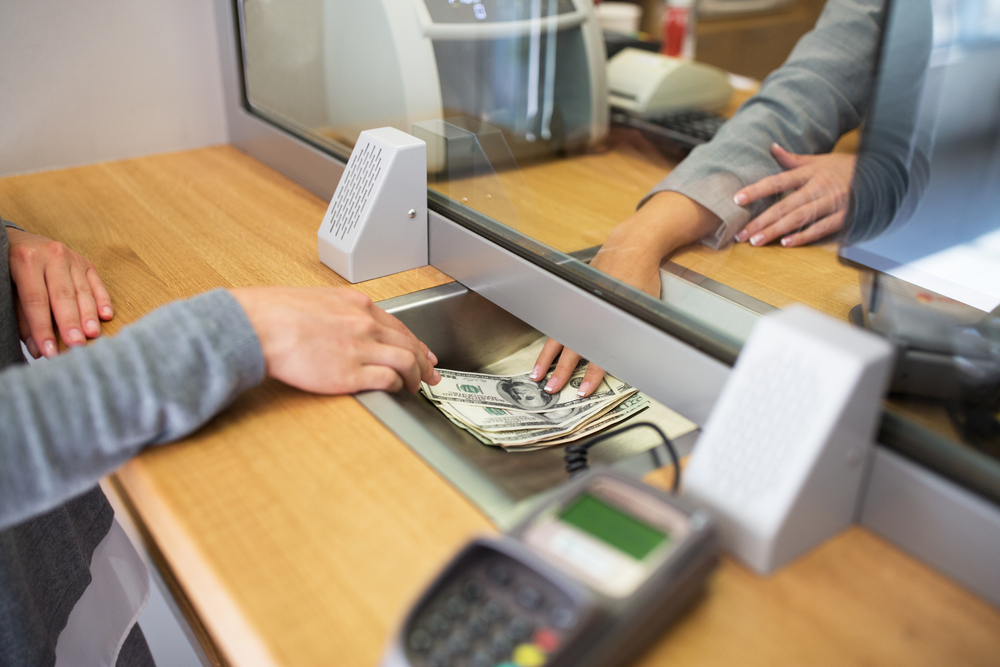