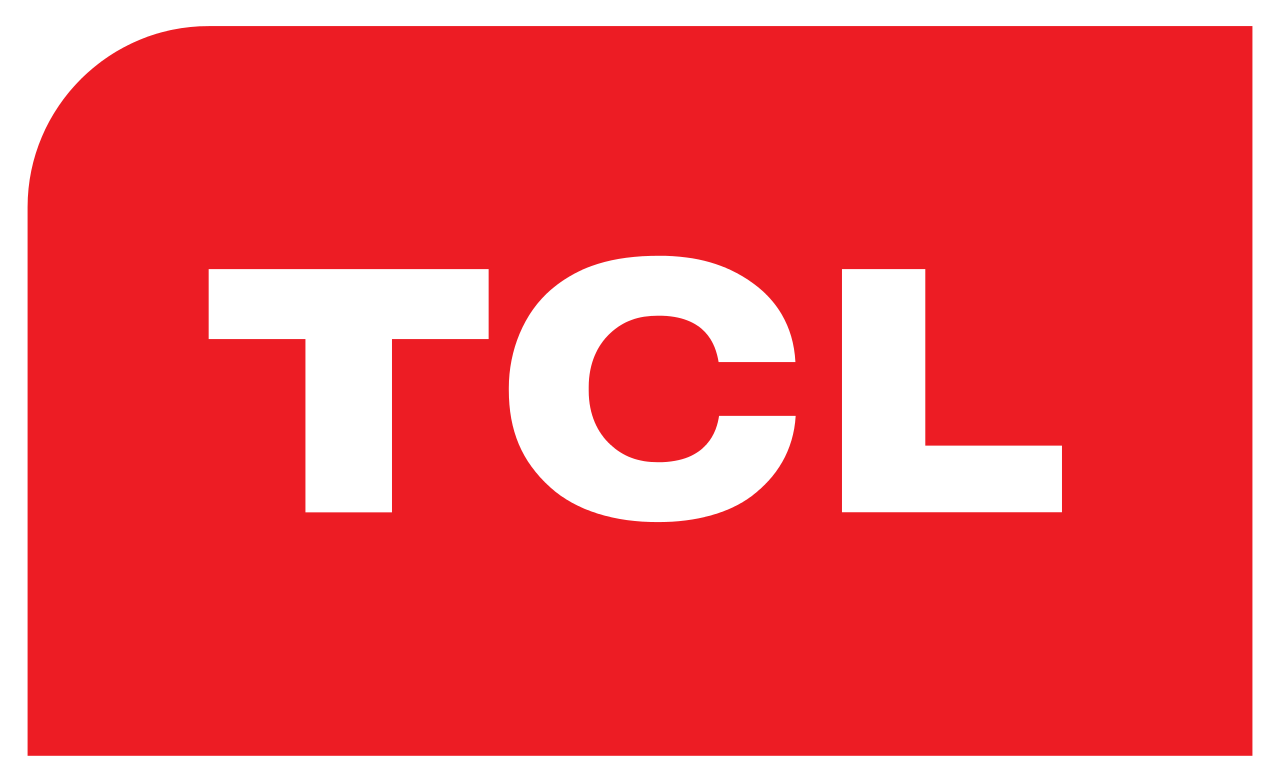 TCL Electronics Holdings Ltd. operates as a holding company with interest in manufacturing of multimedia electronics. The company operates through the following business segments: Television, Audio-Visual and Others. The Television segment manufactures and sells television sets and trades related components. The Audio-Visual segment manufactures and sells audio-visual products. The Others segment engages in the information technology and other businesses including the sale of white goods, mobile phones, and air conditioners. The company was founded by Li Dongsheng in 1999 and is headquartered Shenzhen, China. 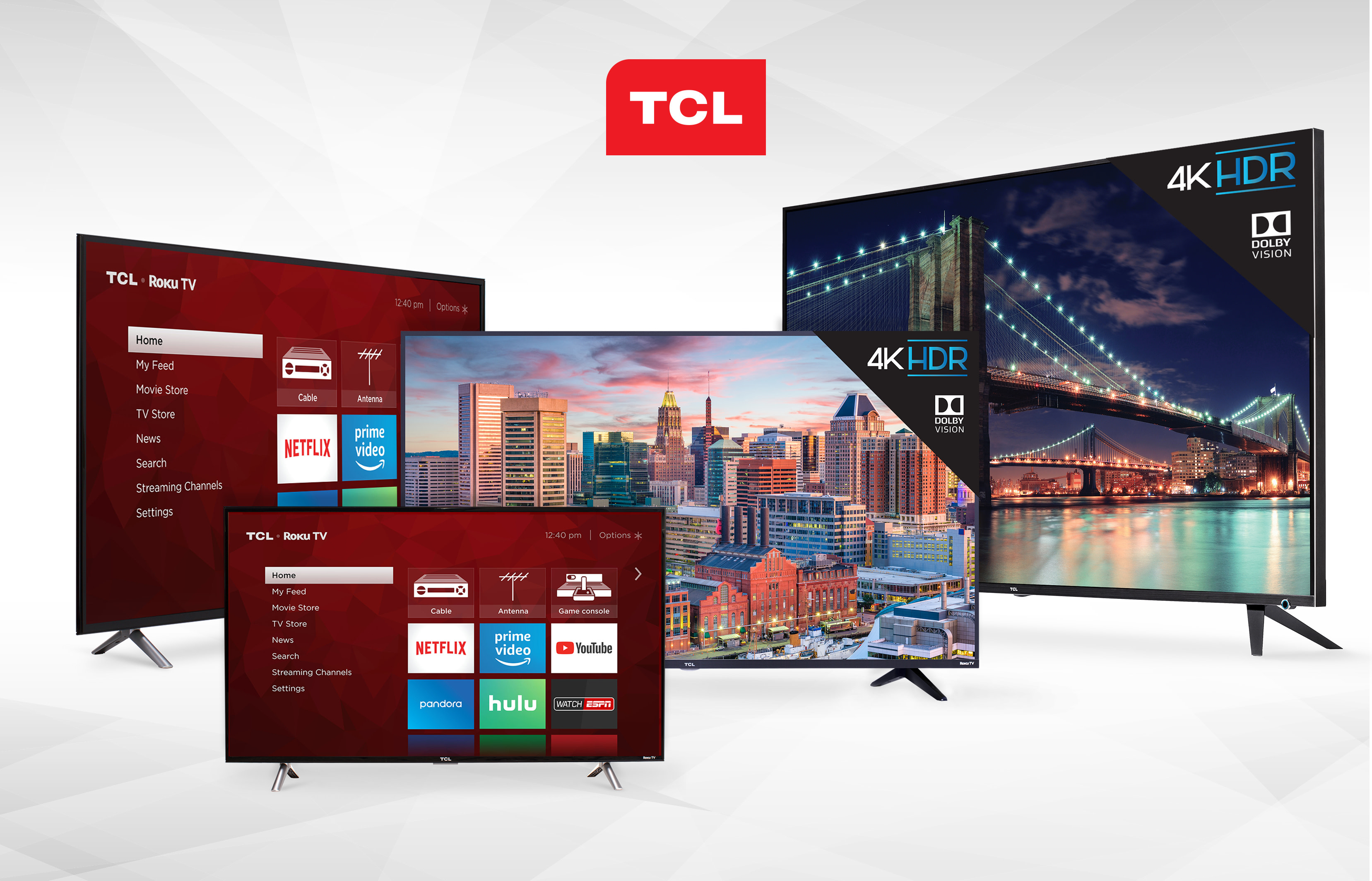 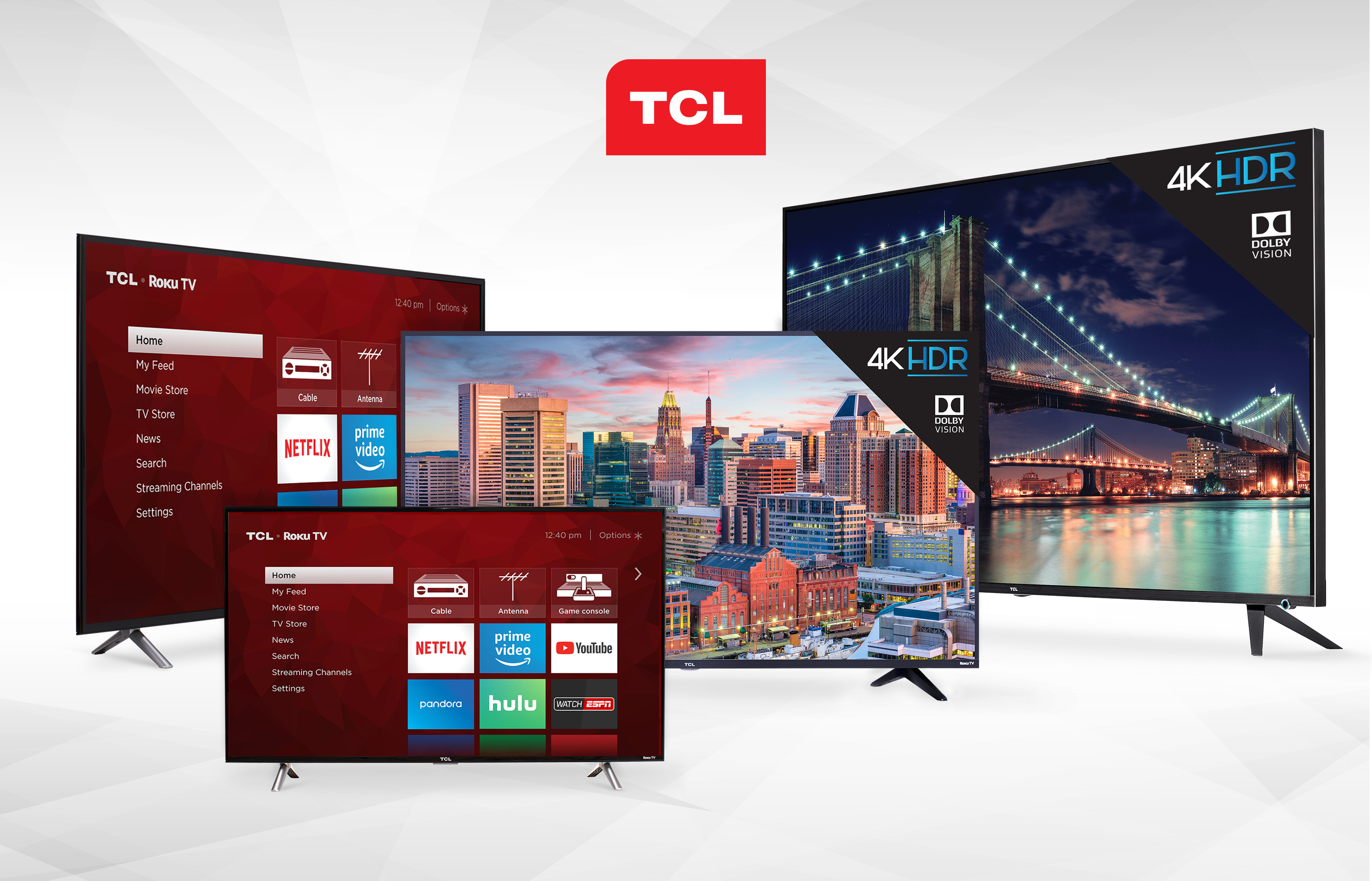 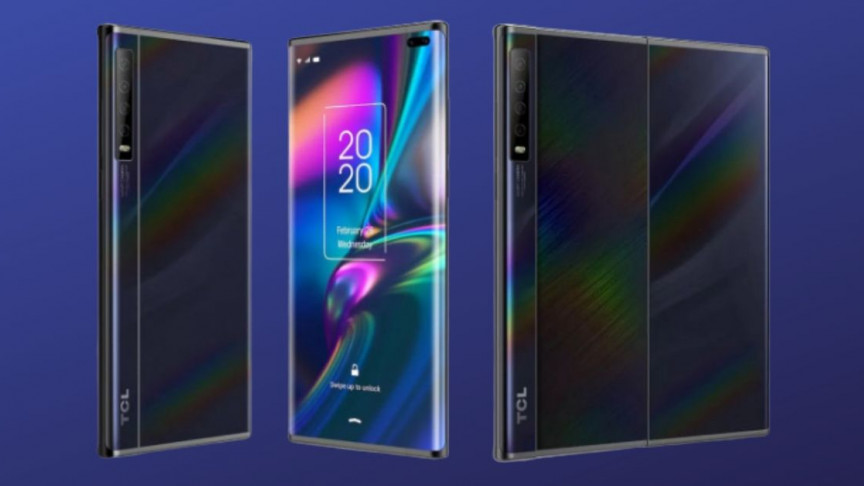 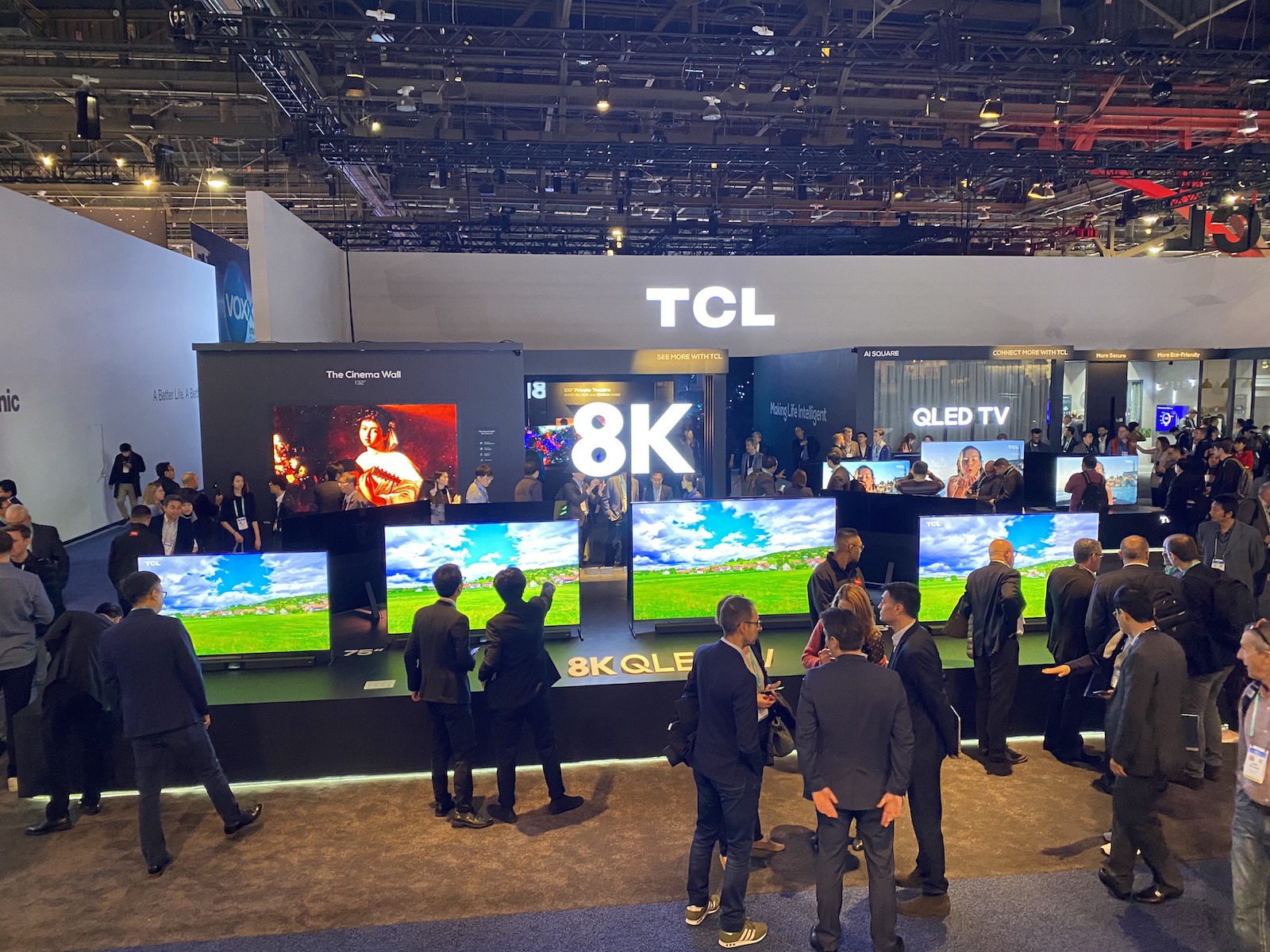