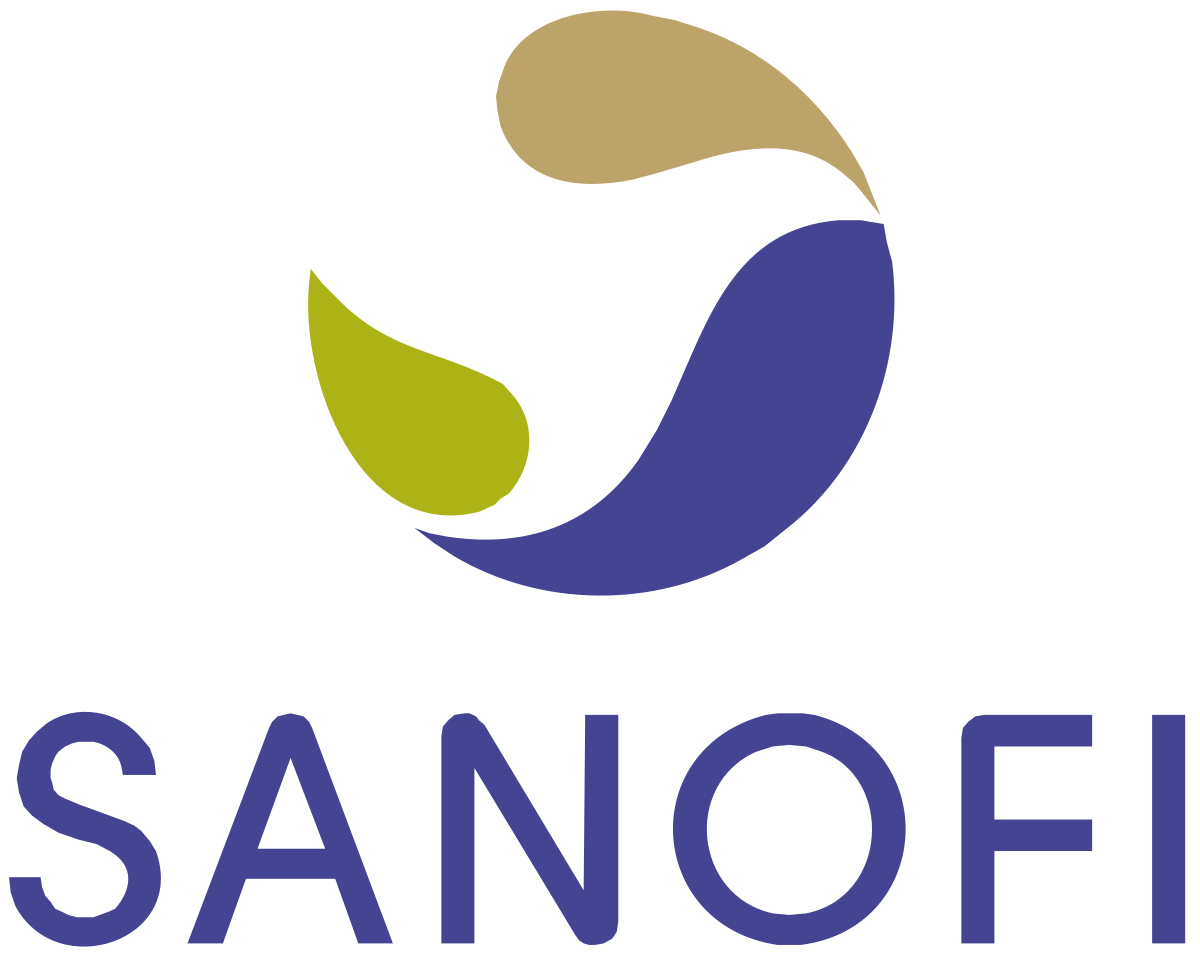 Sanofi S.A. is a French multinational pharmaceutical company headquartered in Paris, France, as of 2013 the world's fifth-largest by prescription sales. Originally, the company was established in 1973 and merged with Synthélabo in 1999 to form Sanofi-Synthélabo. In 2004, Sanofi-Synthélabo merged with Aventis and renamed to Sanofi-Aventis, which were each the product of several previous mergers. It changed its name back to Sanofi in May 2011. The company is a component of the Euro Stoxx 50 stock market index. 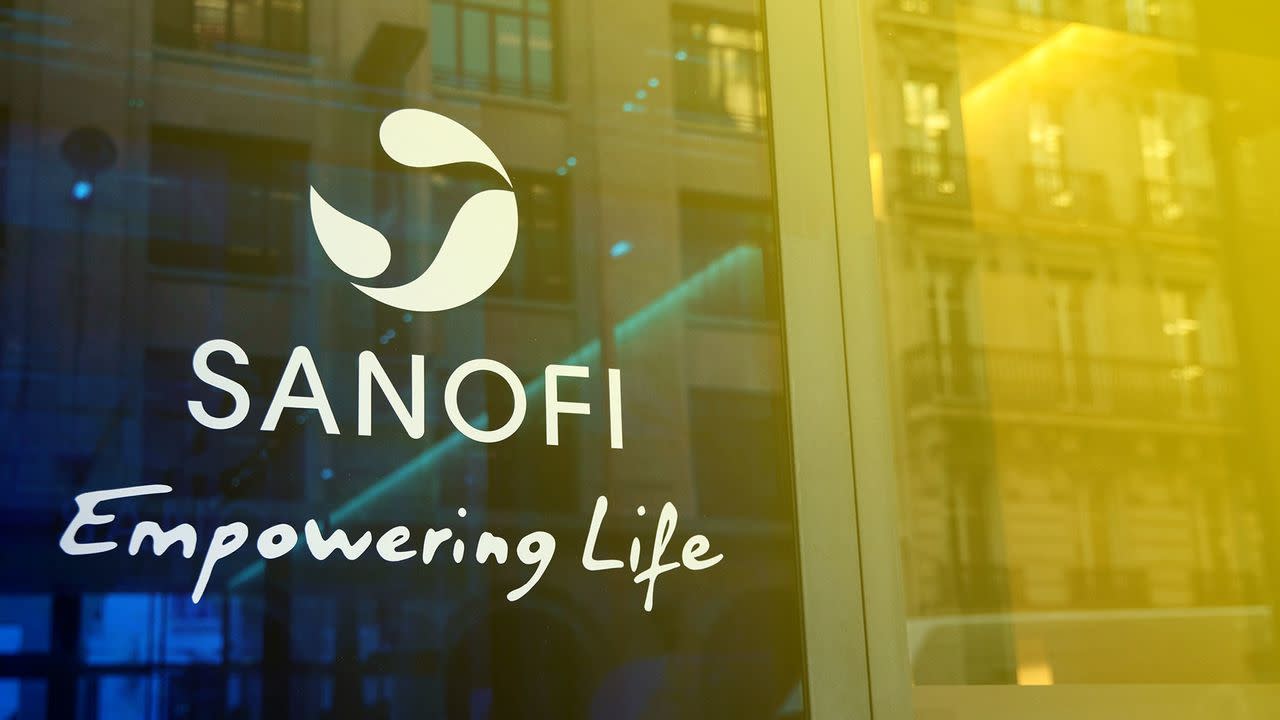 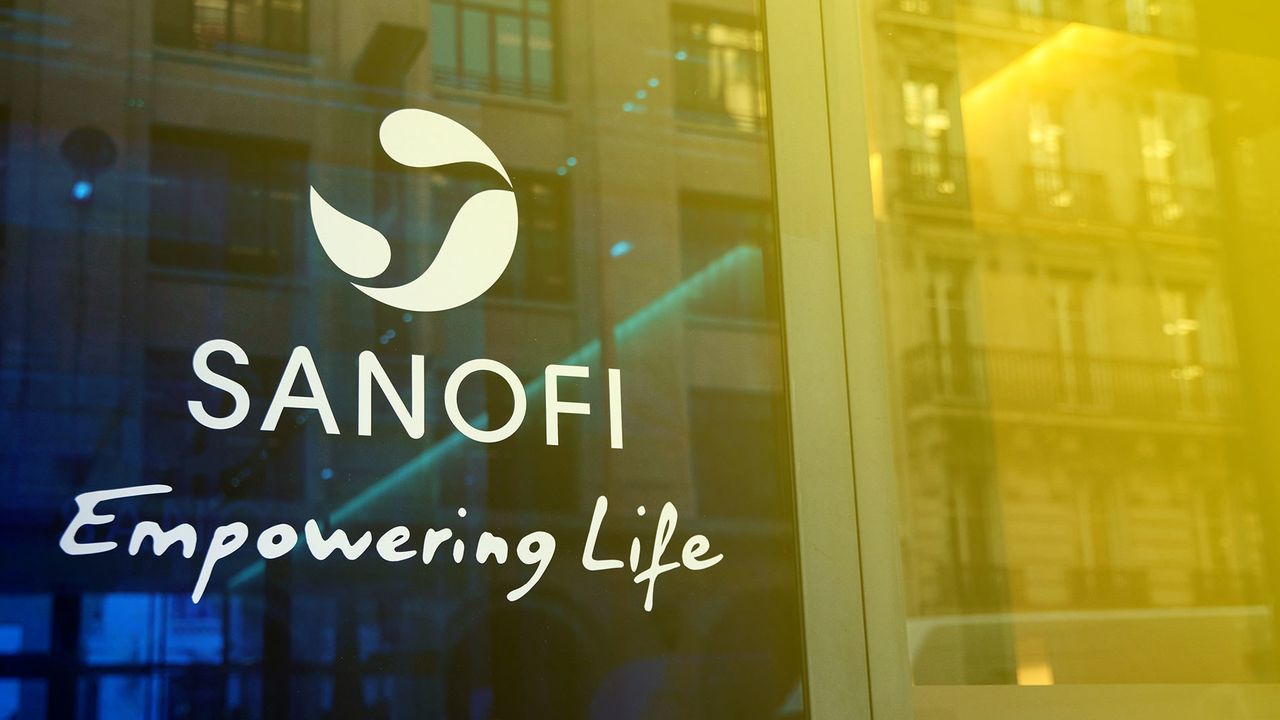 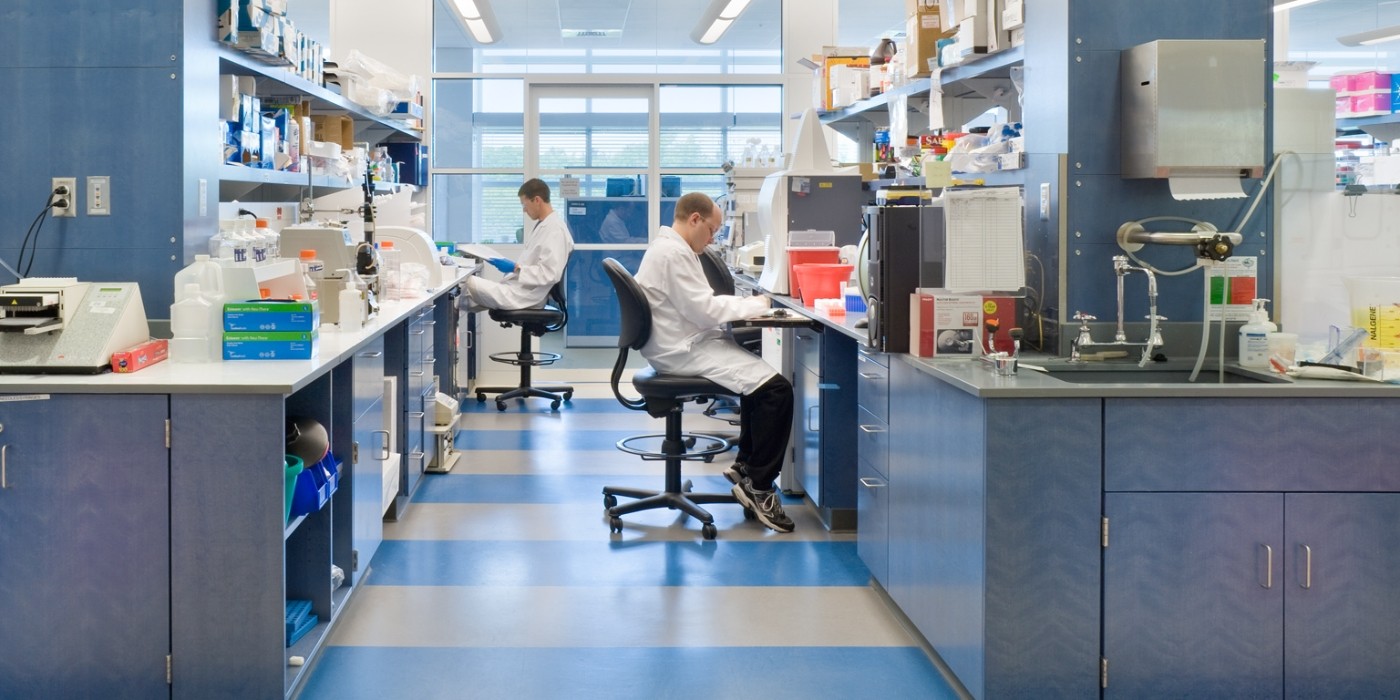 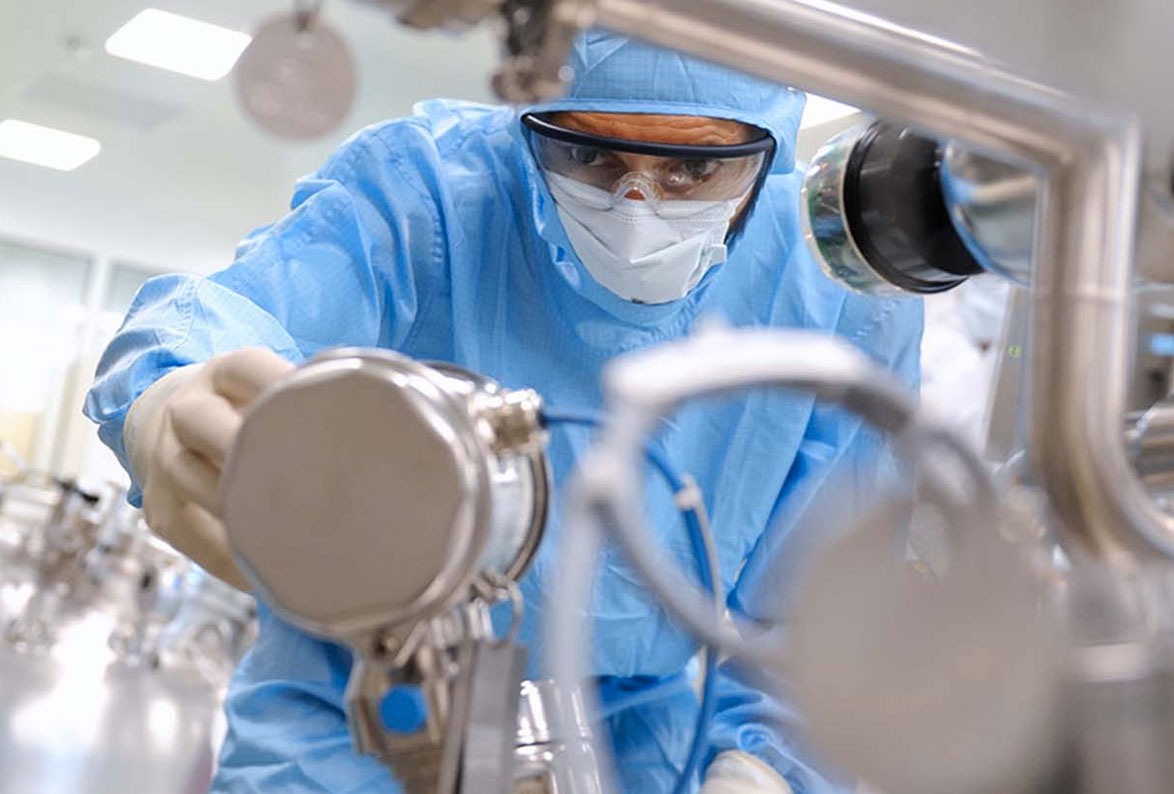