Skillz is an online mobile multiplayer competition platform that is integrated into a number of iOS and Android games. Players use it to compete in competitions against other players across the world. Skillz was founded in 2012 by Andrew Paradise and Casey Chafkin in Boston, though the company's headquarters is now located in San Francisco. Through different rounds of funding, Skillz has raised $53 million from venture capitalists including Liberty Global, Telstra, Accomplice, Wildcat Capital, as well as the owners of the New England Patriots, Milwaukee Bucks, New York Mets, and Sacramento Kings. By June 2015, Skillz had launched 550 games and partnered with 1,100 game studios. In December 2017, Skillz's growth rate was 50,000%. In the same year, Skillz hired its one hundredth full-time employee. As of September 2017, 33% of Skillz's engineering team were women. 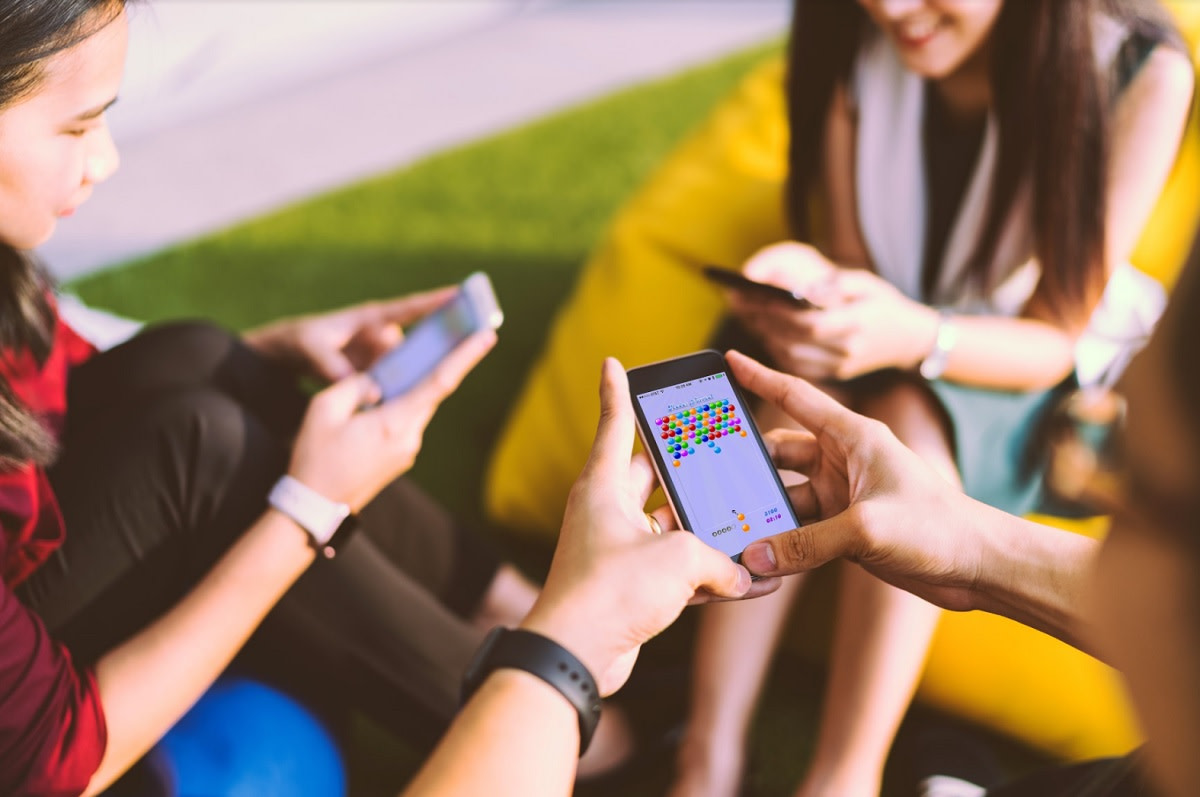 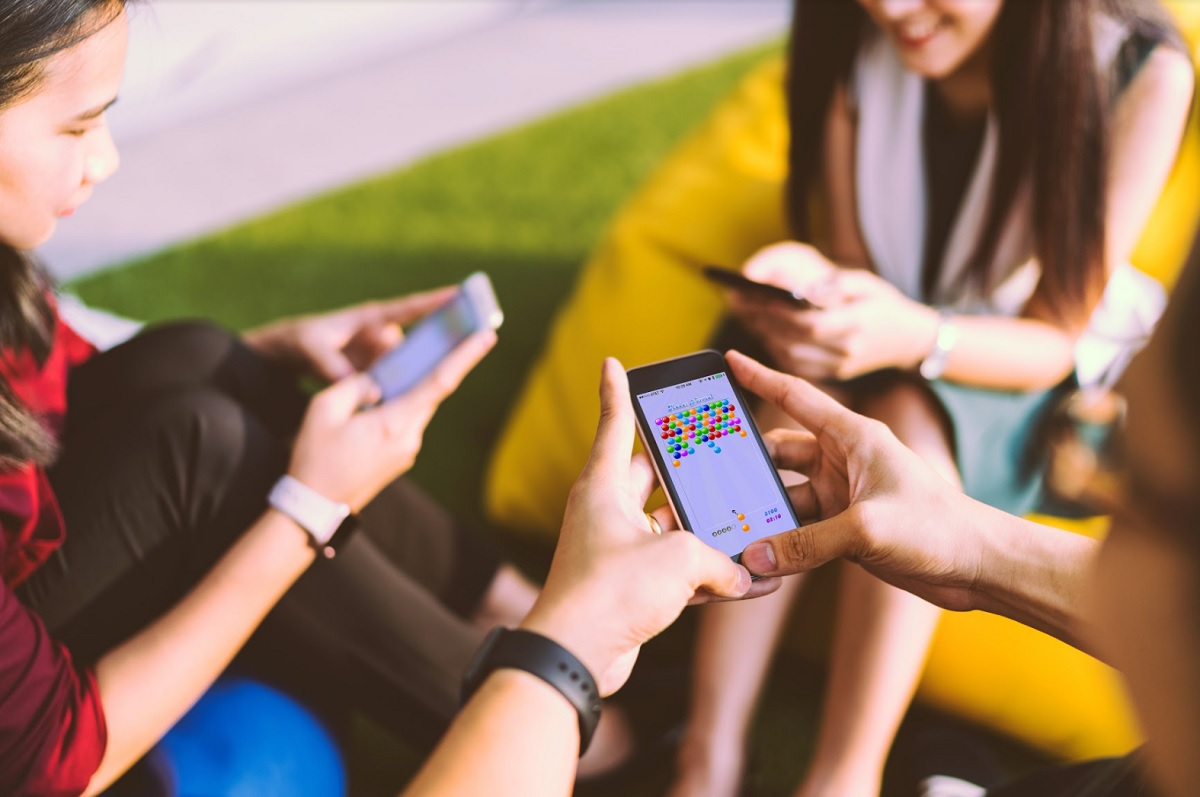 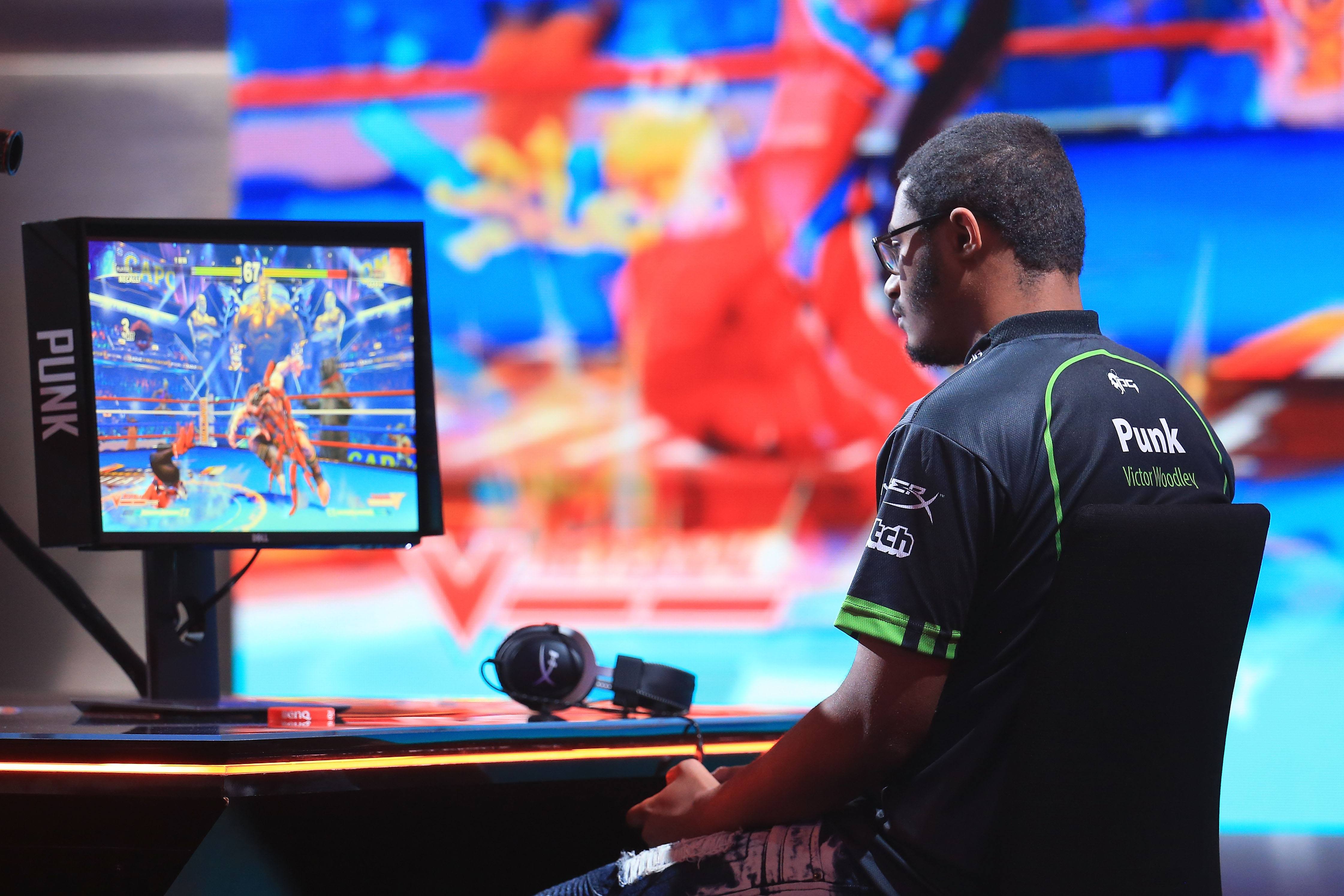 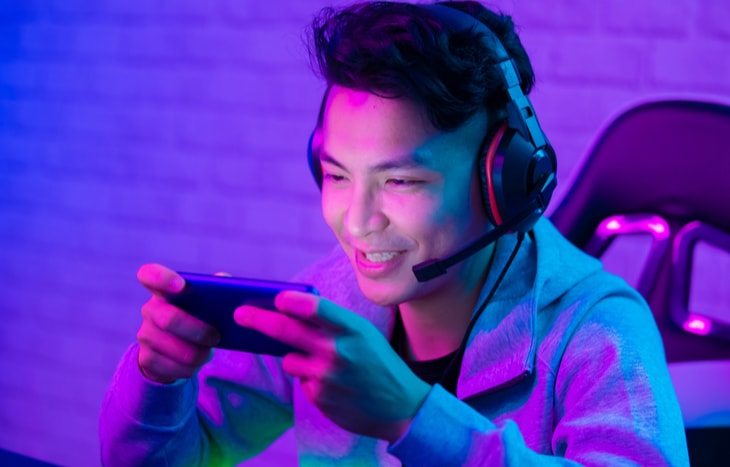