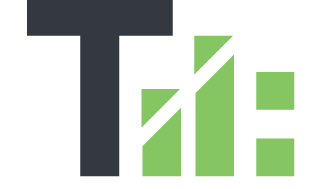 Brands That Have Become Part of America's July 4th Traditions

Will 2021 Mark the Return of the Road Warrior?