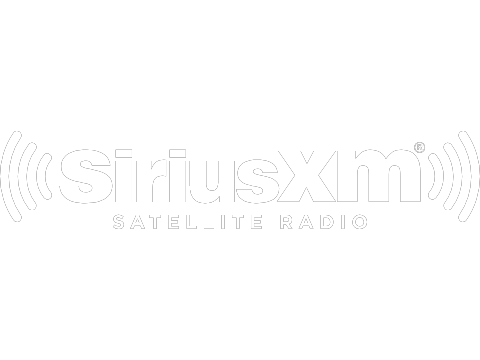 Sirius XM Holdings Inc. is an American broadcasting company headquartered in Midtown Manhattan, New York City that provides satellite radio and online radio services operating in the United States. It was formed by the 2008 merger of Sirius Satellite Radio and XM Satellite Radio, merging them into SiriusXM Radio. The company also has a 70% equity interest in Sirius XM Canada, an affiliate company that provides Sirius and XM service in Canada. On May 21, 2013, Sirius XM Holdings, Inc. was incorporated, and in November 2013, Sirius XM reorganized their corporate structure, which made Sirius XM Radio Inc. a direct, wholly owned subsidiary of Sirius XM Holdings, Inc. The U.S. Federal Communications Commission approved the merger of XM Satellite Radio and Sirius Satellite Radio, Inc. on July 29, 2008, 17 months after the companies first proposed it. The merger created a company with 18.5 million subscribers, and the deal was valued at $3.3 billion, not including debt. The proposed merger was opposed by those who felt it would create a monopoly. Sirius and XM argued that a merger was the only way that satellite radio could survive. 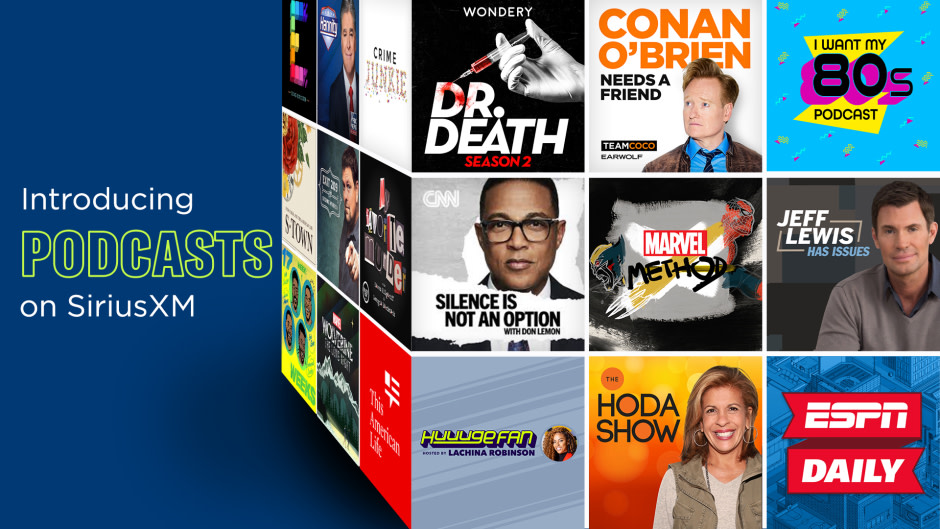 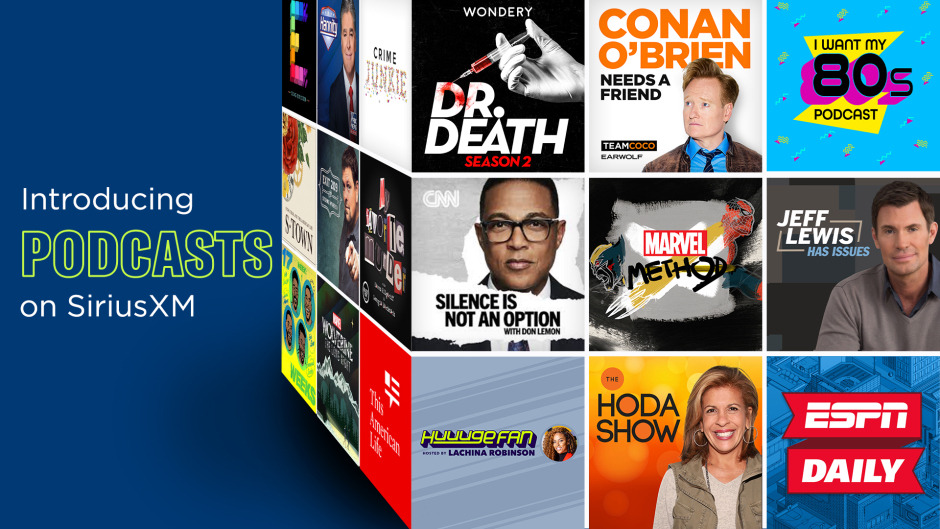 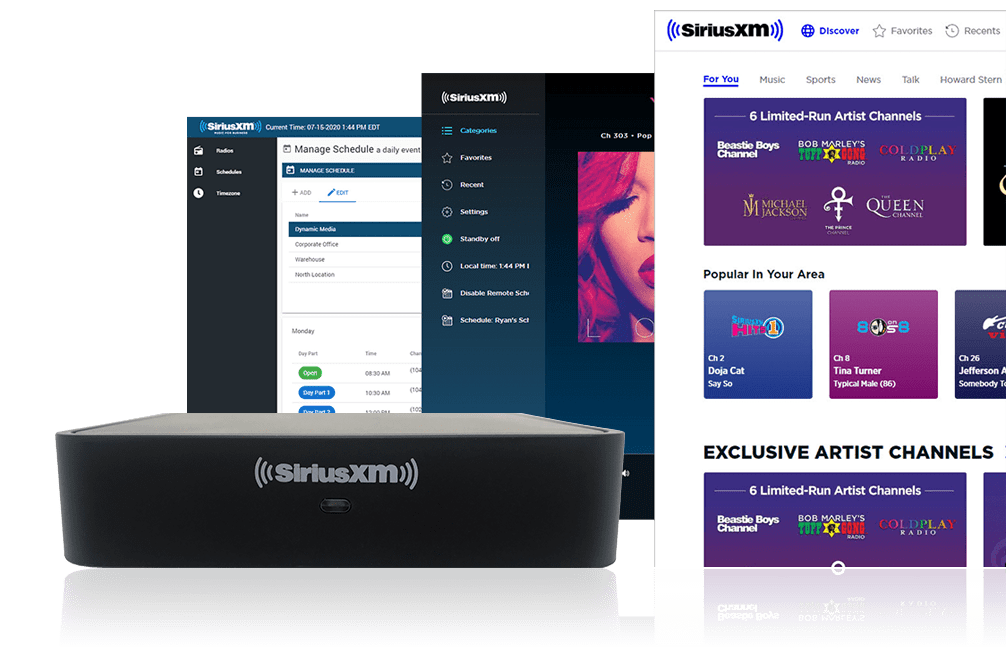 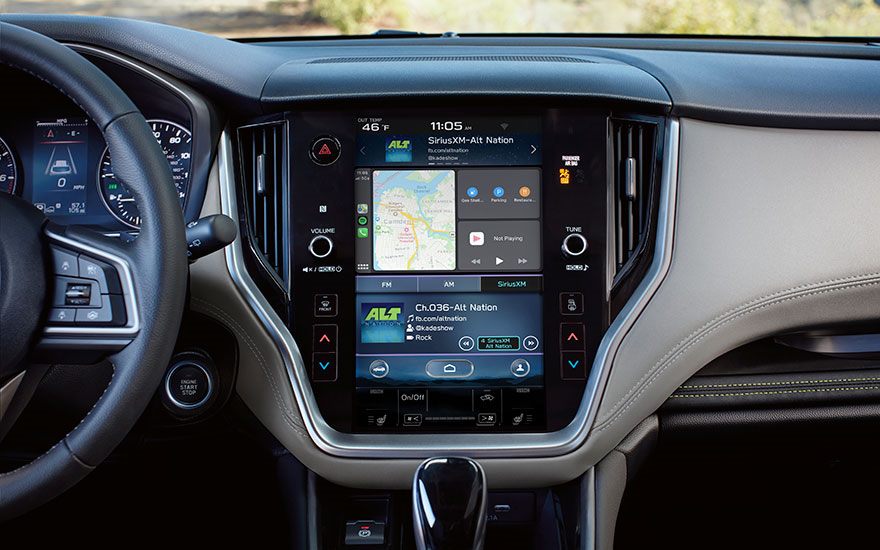