Revlon, Inc. is an American multinational cosmetics, skin care, fragrance, and personal care company. Headquartered in New York City, Revlon was established on March 1, 1932, and is listed on the New York Stock Exchange. Revlon was founded in New York City on March 1, 1932 in the midst of the Great Depression, by Jewish American brothers Charles Revson and Joseph Revson along with a chemist, Charles Lachman, who contributed the "L" in the Revlon name. They started with a single product, a new type of nail enamel — the three founders pooled their resources and developed a unique manufacturing process. Using pigments instead of dyes, Revlon developed a variety of new shades of nail enamel. In 1937, Revlon started selling the polishes in department stores and pharmacies. In six years, the company became a multimillion-dollar organization. By 1940, Revlon offered an entire manicure line, and added lipstick to the collection. During World War II, Revlon created makeup and related products for the United States Army, which was honored in 1944 with the Army-Navy "E" Award for Excellence.[citation needed] 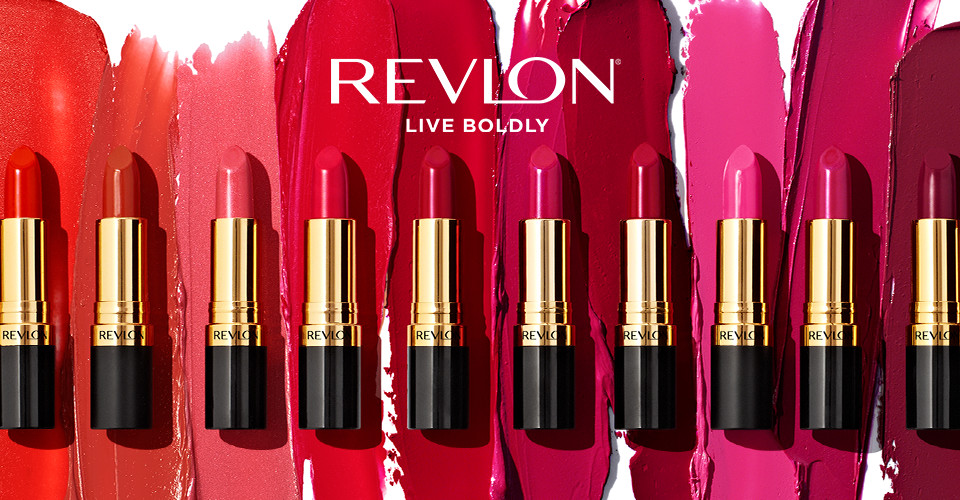 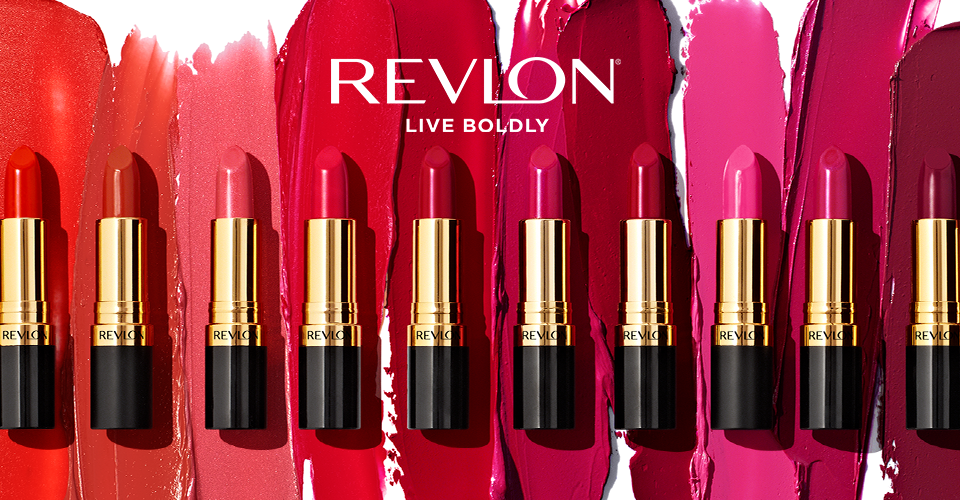 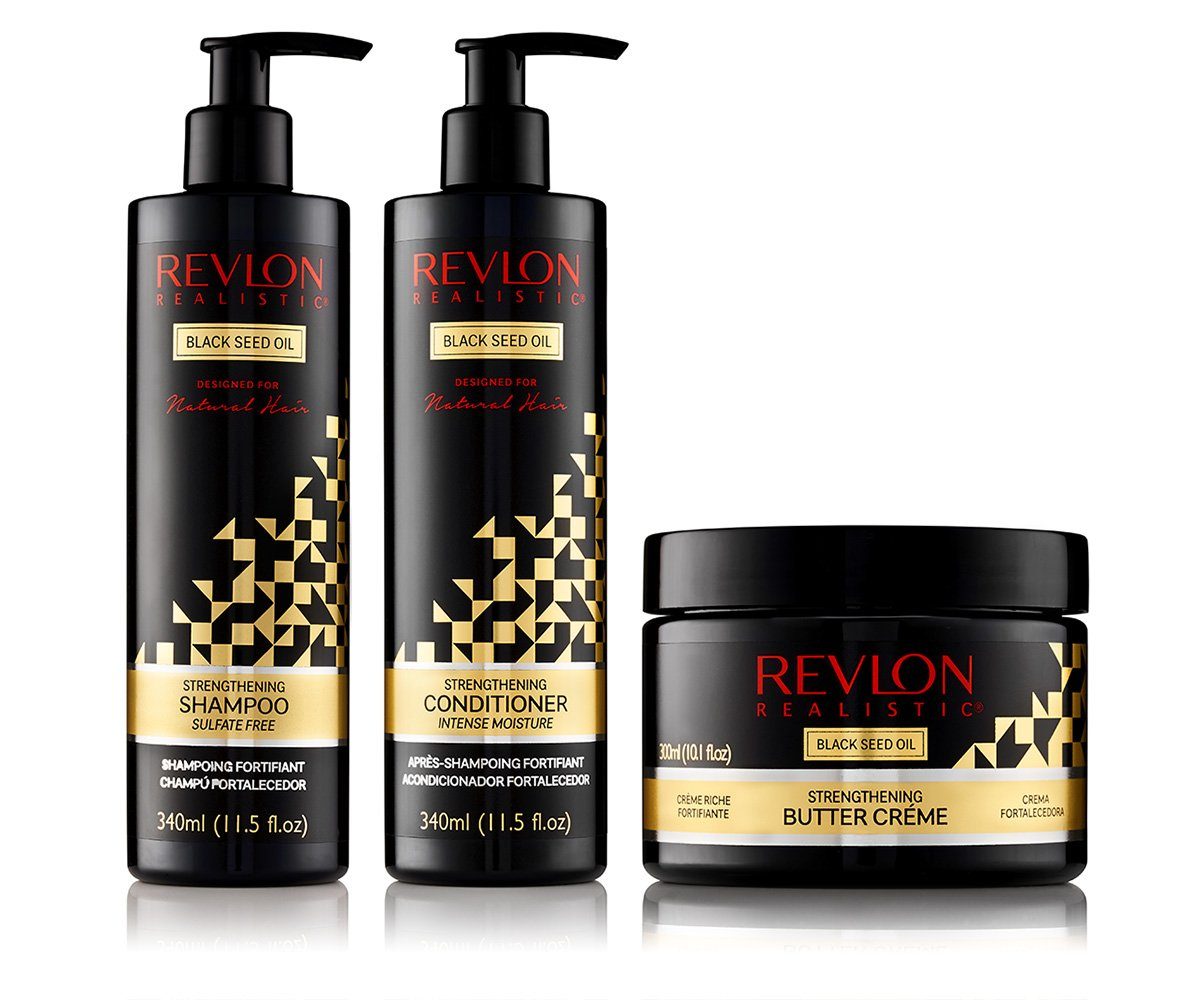 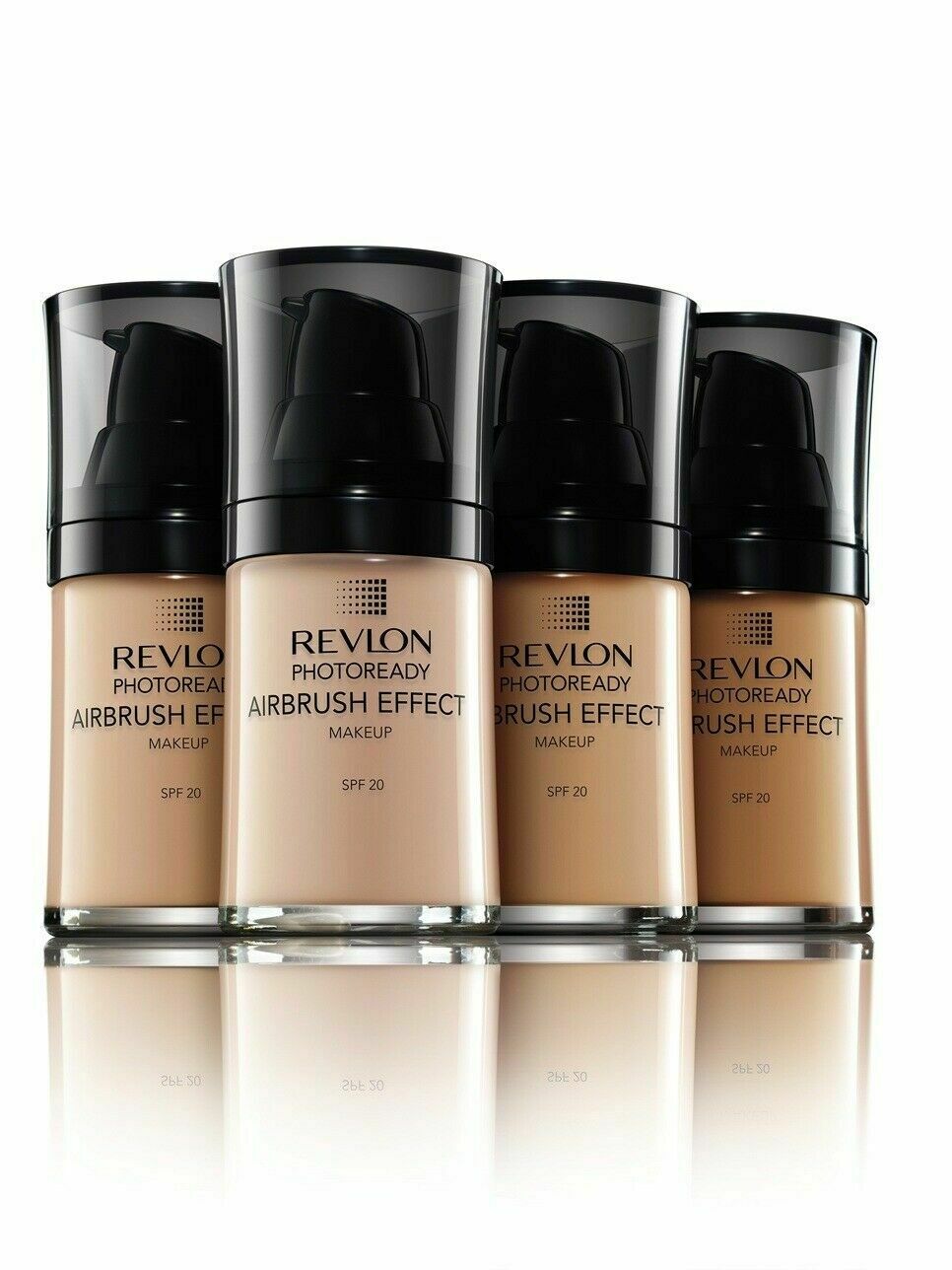 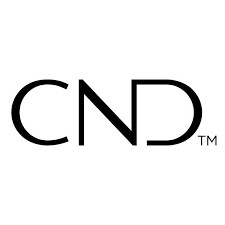 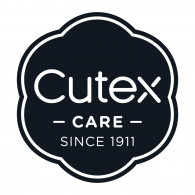 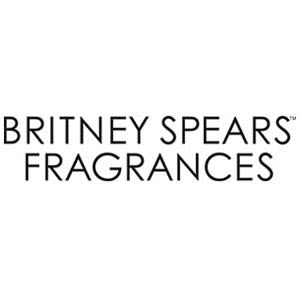 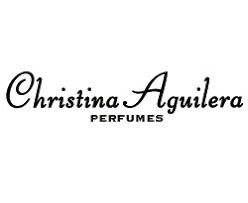 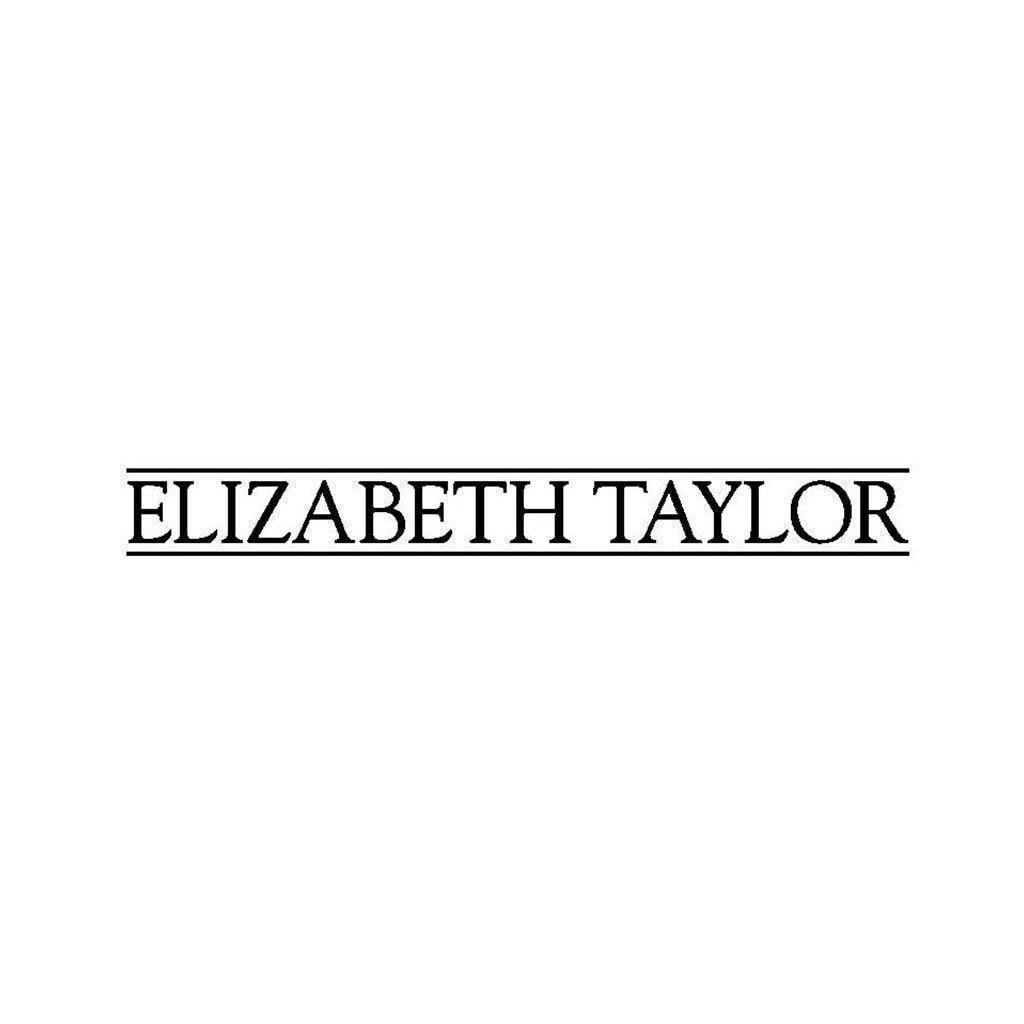 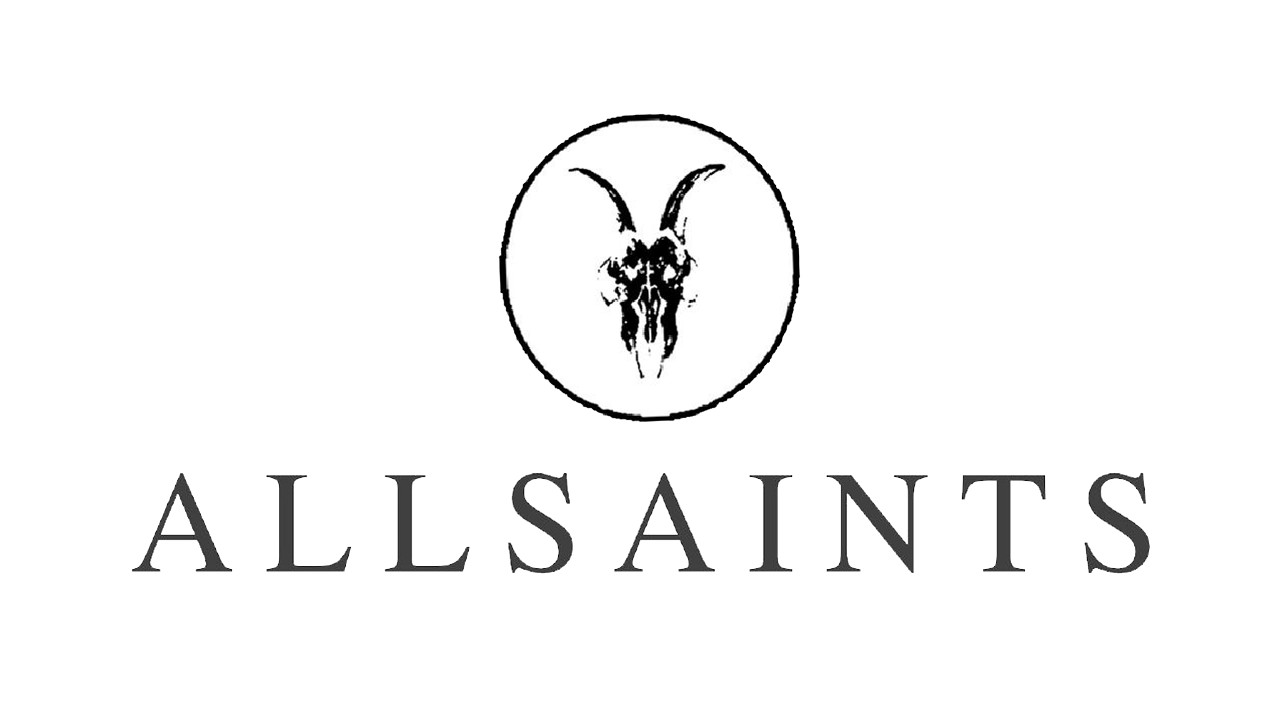