Qualcomm was established in 1985 by Irwin M. Jacobs and six other co-founders. Its early research into CDMA wireless cell phone technology was funded by selling satellite communications systems for commercial trucks. After a heated debate in the wireless industry, the 3G standard was adopted with Qualcomm's CDMA patents incorporated. Afterwards there was a series of legal disputes about pricing for licensing patents required by the standard.

Over the years, Qualcomm has expanded into selling semiconductor products in a predominantly fabless manufacturing model. It also developed semiconductor components or software for vehicles, watches, laptops, wi-fi, smartphones, and other devices. 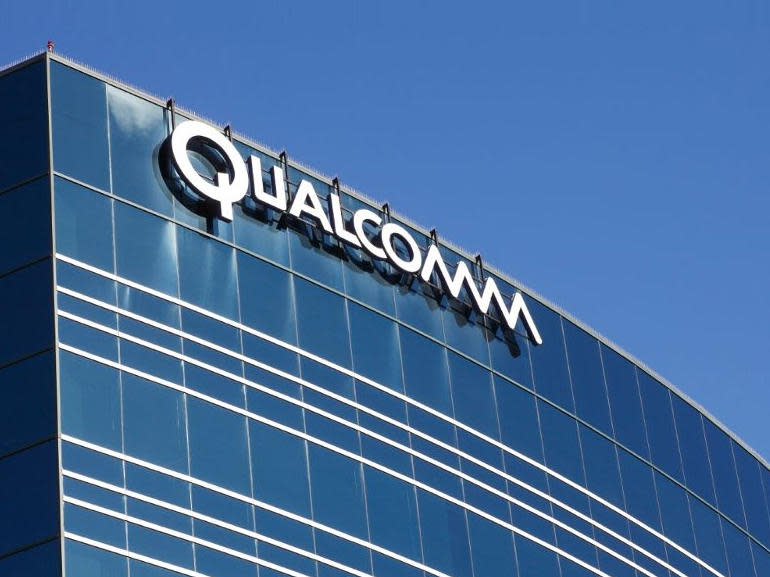 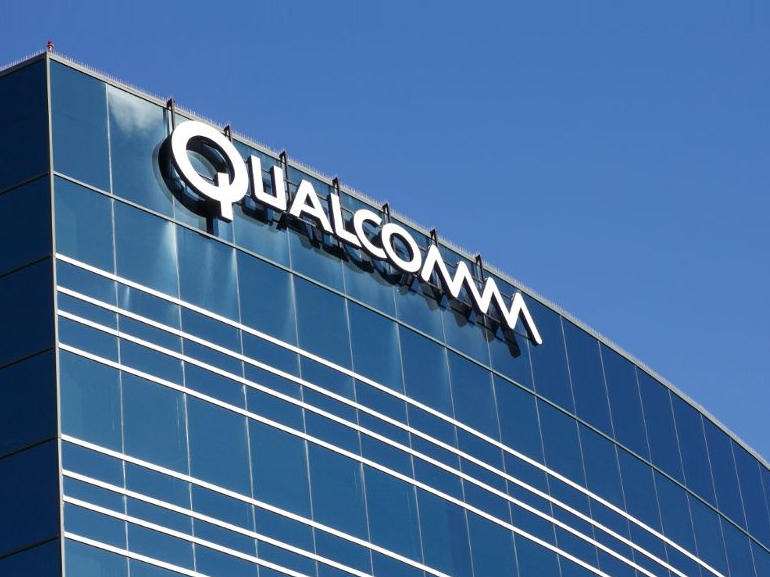 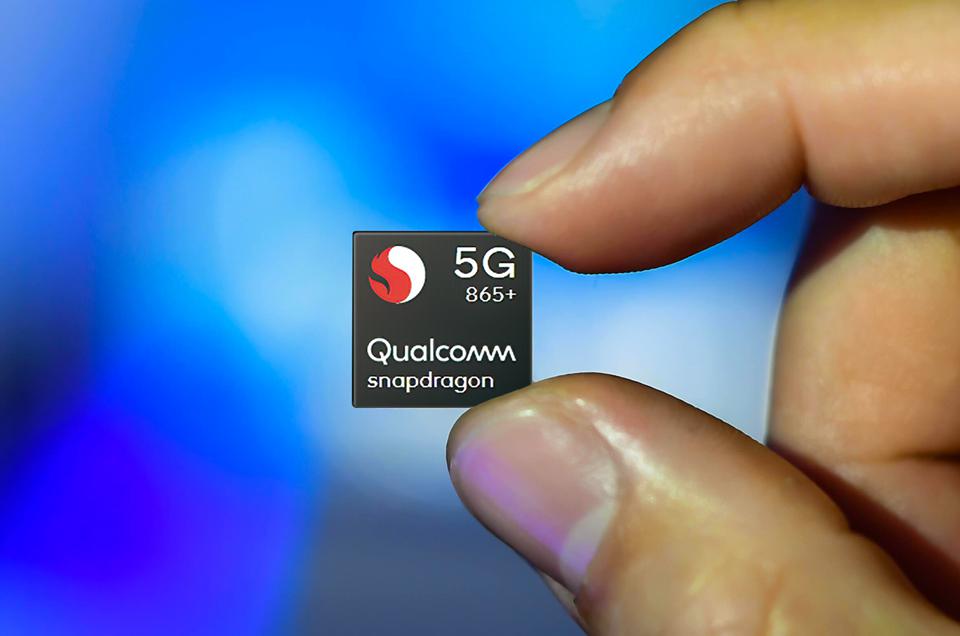 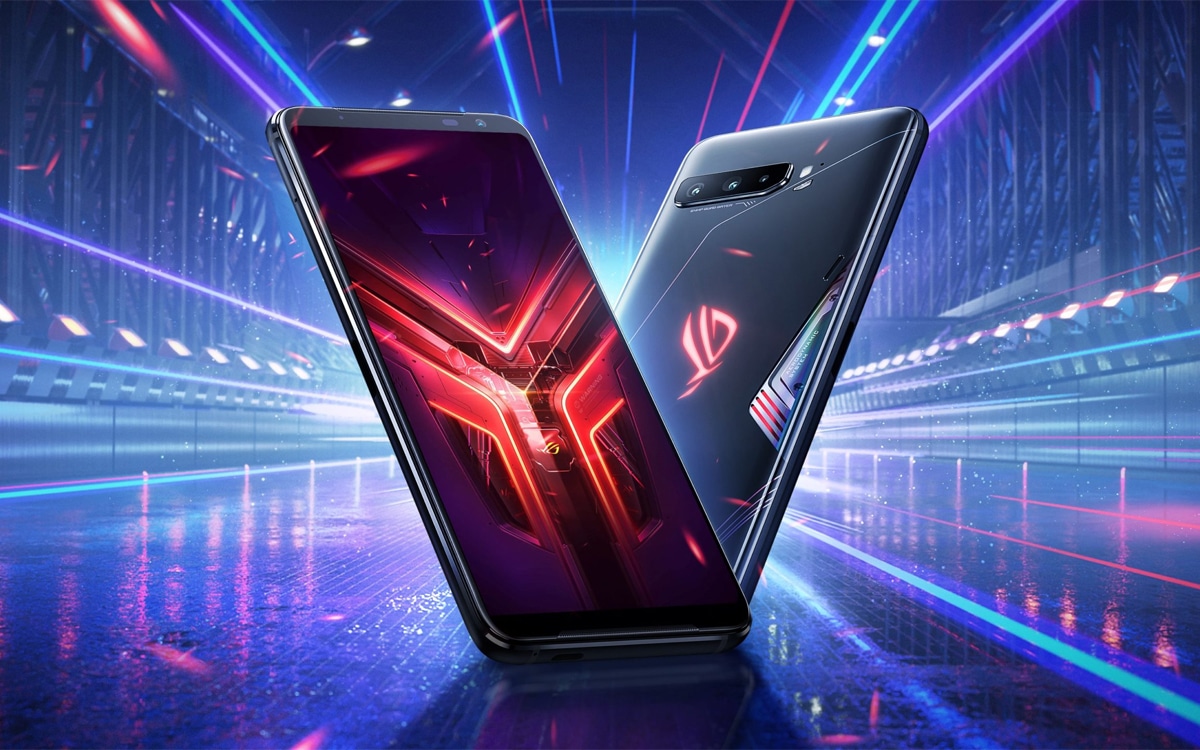