The Pacific Gas and Electric Company (PG&E) is an American investor-owned utility (IOU) with publicly-traded stock. The company is headquartered in the Pacific Gas & Electric Building, in San Francisco, California, United States. PG&E provides natural gas and electricity to most of the northern two-thirds of California, from Bakersfield and the north side of Santa Barbara County, to near the state line with Oregon and Nevada, which represents 5.2 million households. Overseen by the California Public Utilities Commission; PG&E is the leading subsidiary of the holding company PG&E Corporation, which has a market capitalization of $3.242 billion as of January 16, 2019. It was founded by George H. Roe after California's Gold Rush and by 1984 was the United States' "largest electric utility business". PG&E is one of six regulated, investor-owned electric utilities (IOUs) in California; the other five are PacifiCorp, Southern California Edison, San Diego Gas & Electric, Bear Valley Electric, and Liberty Utilities. 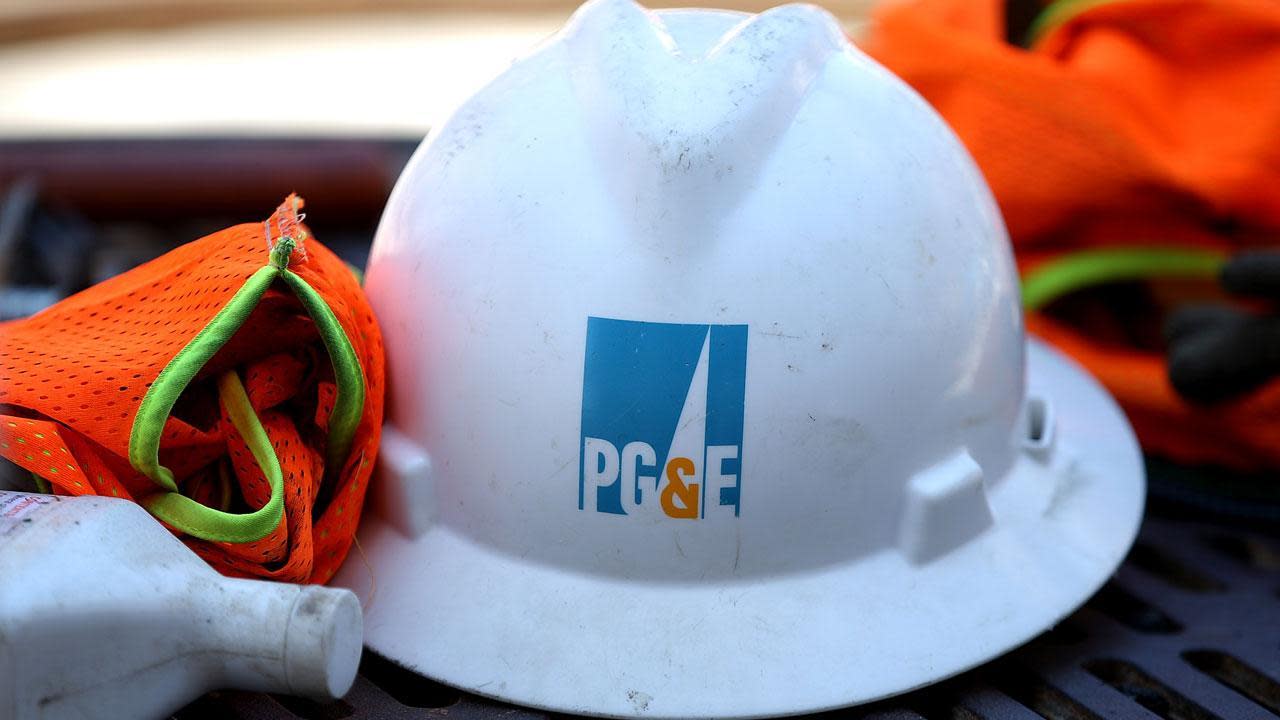 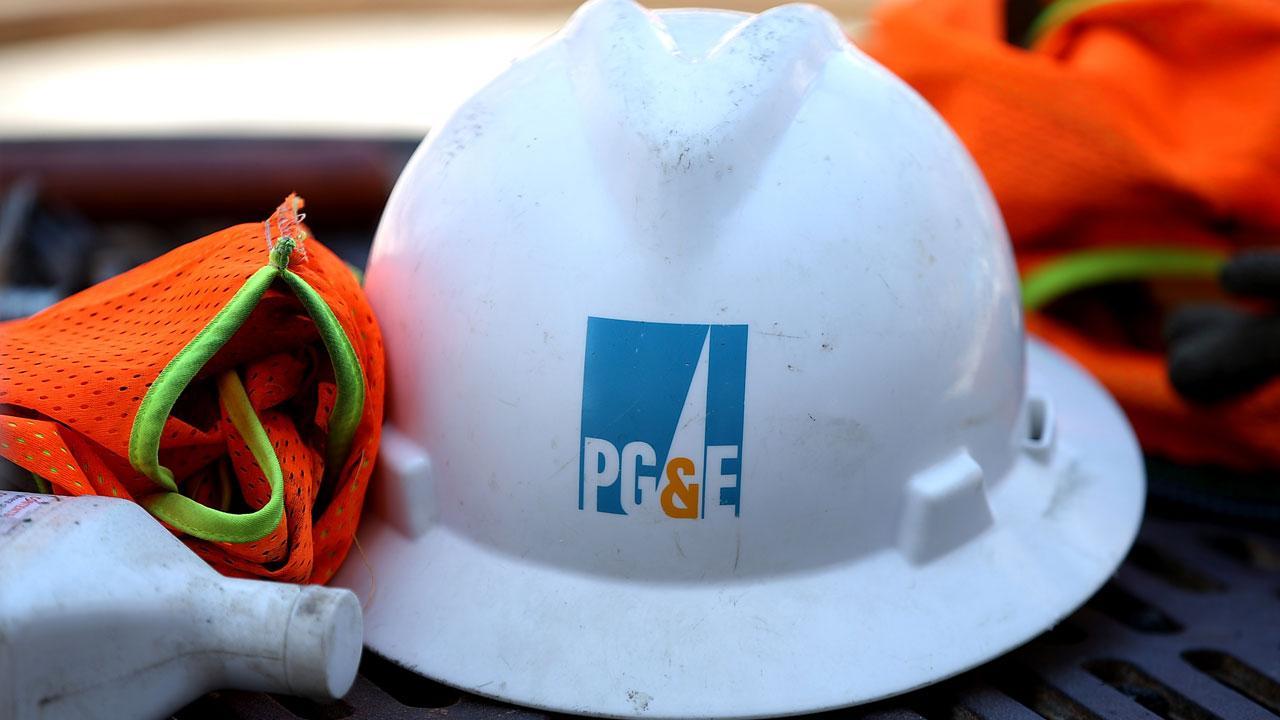 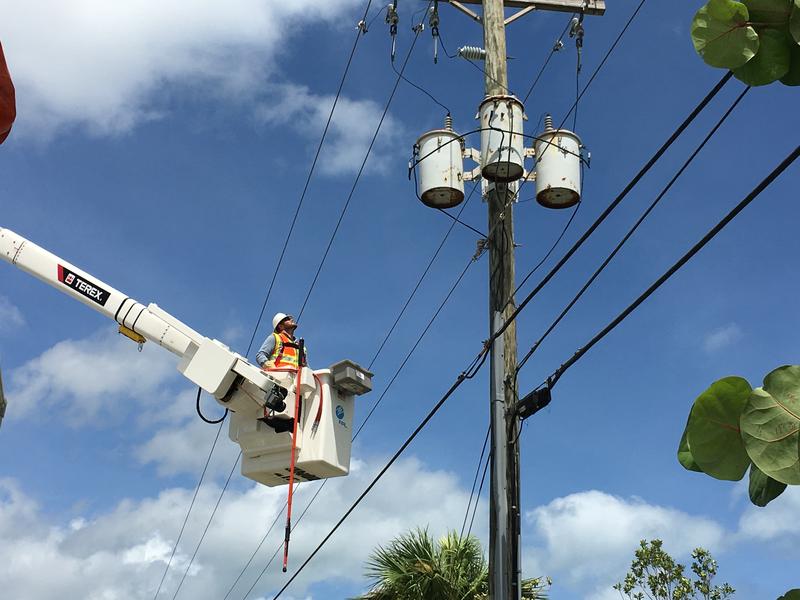 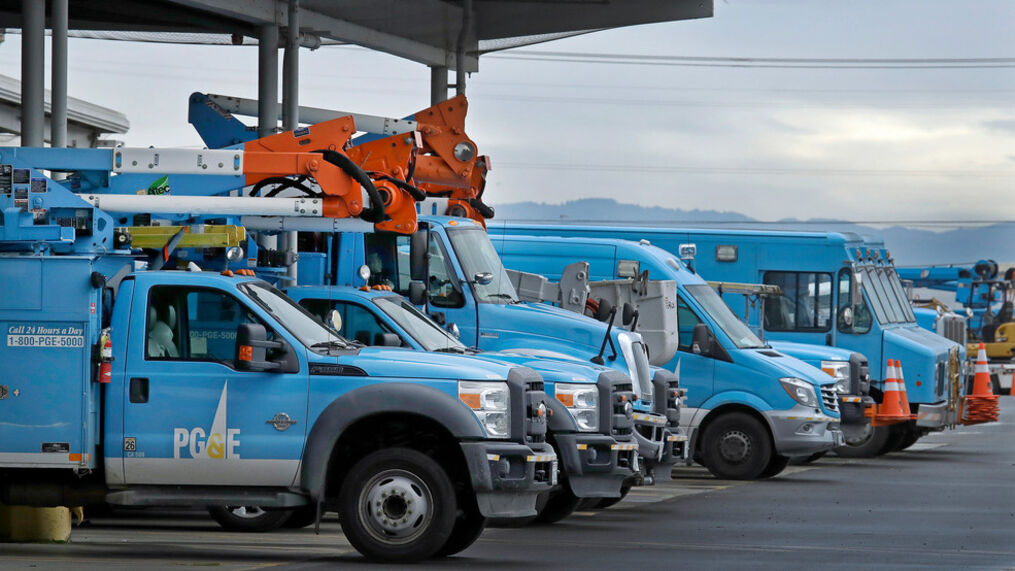