Occidental Petroleum Corporation (often abbreviated Oxy in reference to its ticker symbol and logo) is an American company engaged in hydrocarbon exploration in the United States, the Middle East, and Colombia as well as petrochemical manufacturing in the United States, Canada, and Chile. It is organized in Delaware and headquartered in Houston. The company is ranked 167th on the Fortune 500. In the 2020 Forbes Global 2000, Occidental Petroleum was ranked as the 669th largest public company in the world. In 2018, the company was the 9th largest petroleum producer in Texas. The company says that it has taken steps to minimise the environmental impact of its operations. 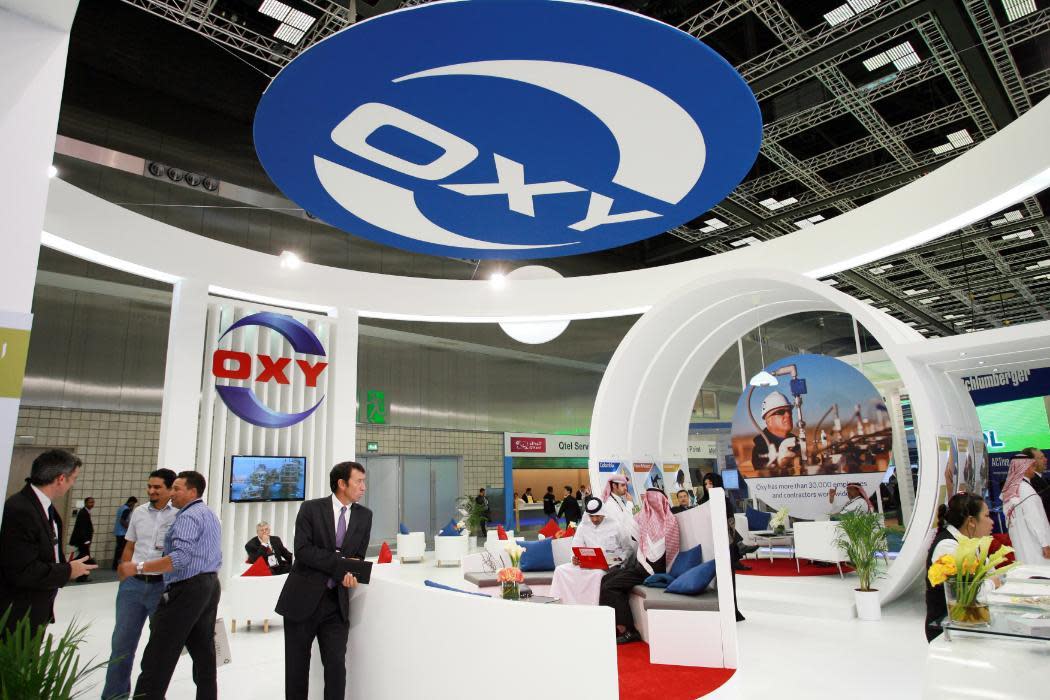 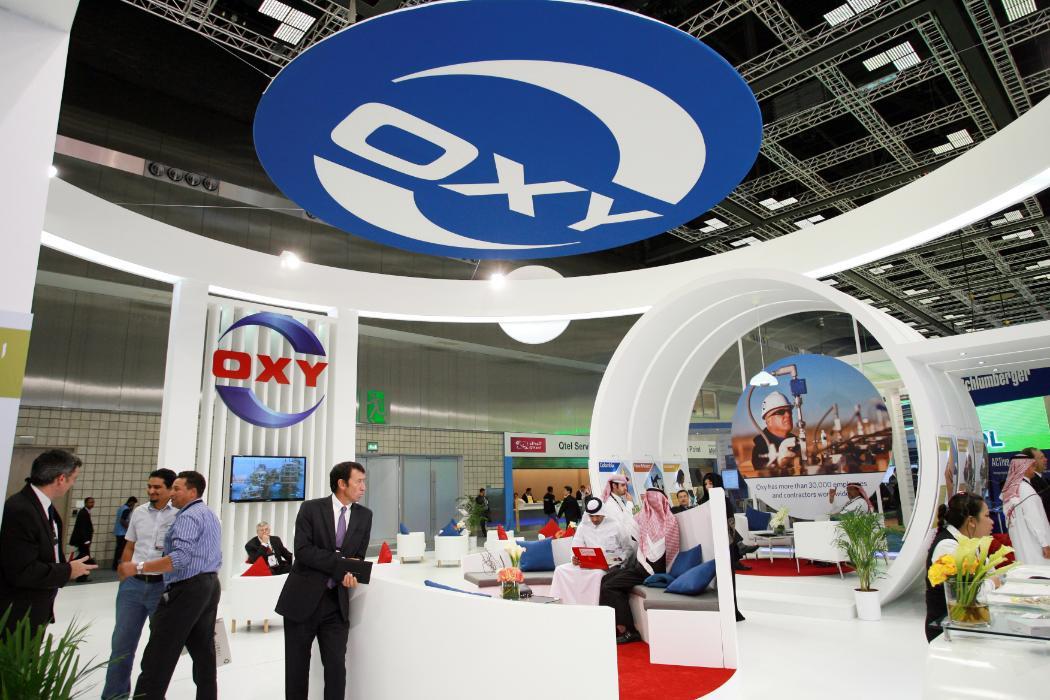 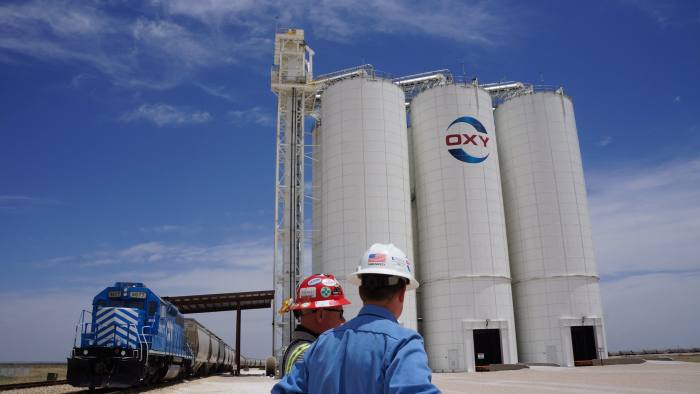 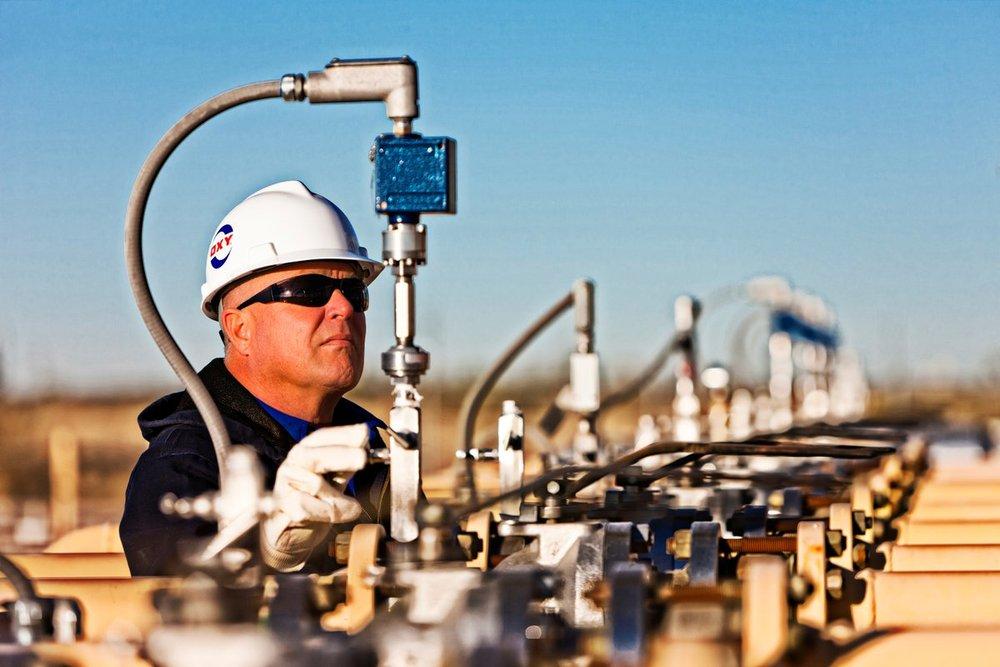