Universal Display Corporation is a developer and manufacturer of organic light emitting diodes technologies and materials. 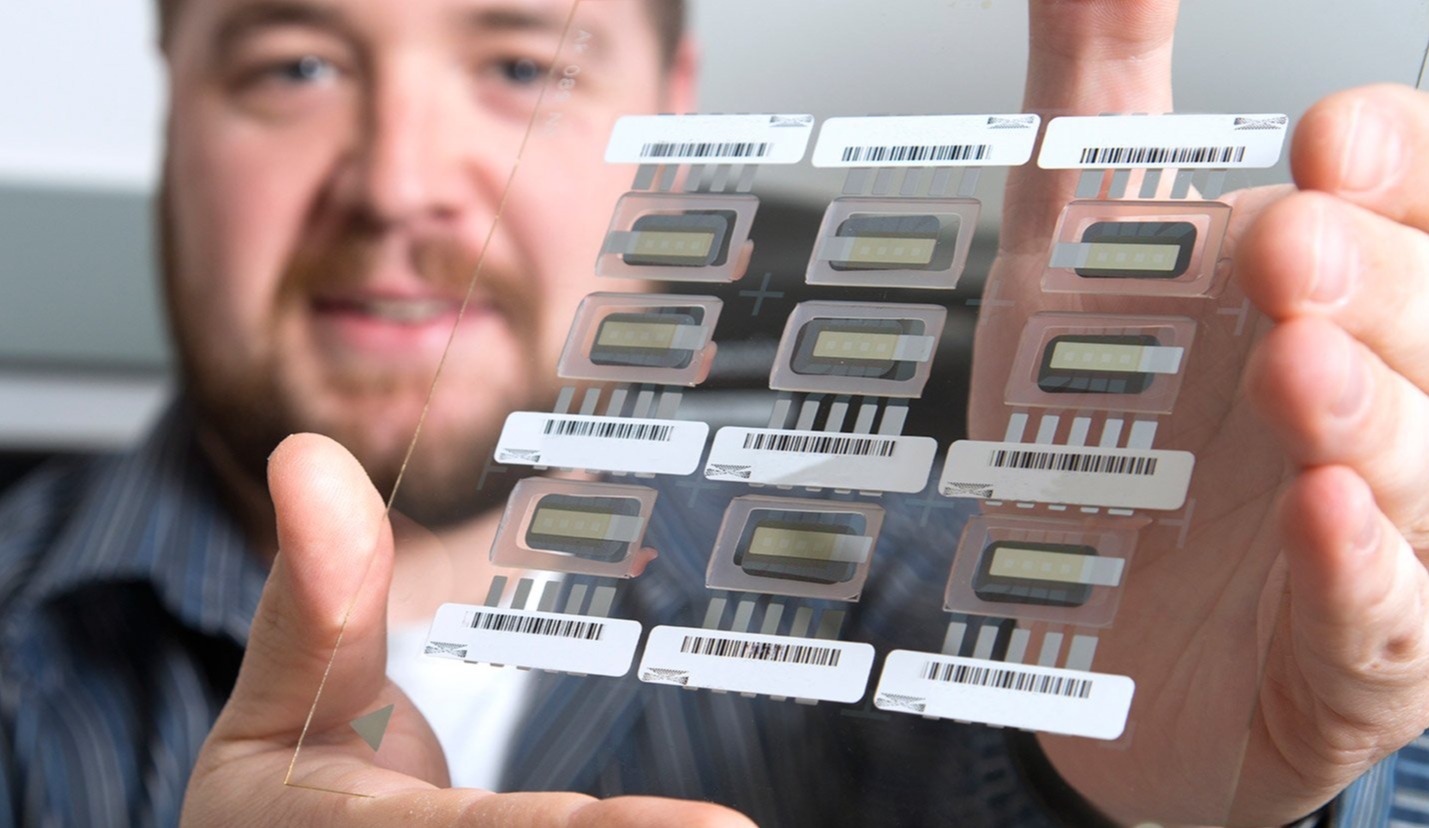 Universal Display Corporation is a developer and manufacturer of organic light emitting diodes their technologies and materials as well as provider of services to the display and lighting industries. It is also an OLED research company. Founded in 1994, the company currently owns or has exclusive, co-exclusive or sole license rights with respect to more than 3,000 issued and pending patents worldwide for the commercialization of phosphorescent based OLEDs and also flexible, transparent and stacked OLEDs - for both display and lighting applications. Its phosphorescent OLED technologies and materials are licensed and supplied to companies such as Samsung, LG, AU Optronics CMEL, Pioneer, Panasonic Idemitsu OLED lighting and Konica Minolta.

UDC is working with many other companies, including Sony, DuPont and Novaled. Back in 2009 UDC claimed that "virtually all AMOLEDs on the market use our technology". Based in Ewing, New Jersey, with international offices in Ireland, South Korea, Hong Kong, Japan and Taiwan, Universal Display works with a network of organizations, including Princeton University, the University of Southern California, the University of Michigan, and PPG Industries.