Nu Skin Enterprises is an American multilevel marketing company that develops and sells personal care products and dietary supplements under its Nu Skin and Pharmanex brands. Nu Skin was founded in 1984 in Provo, Utah. The company originated in the United States and began its first foreign operation in Canada in 1990. One year later, the company began operations in Asia with the opening of Hong Kong. In 1996, the company listed on the New York Stock Exchange. The company markets its products in 54 markets through a network of approximately 1.2 million independent distributors. 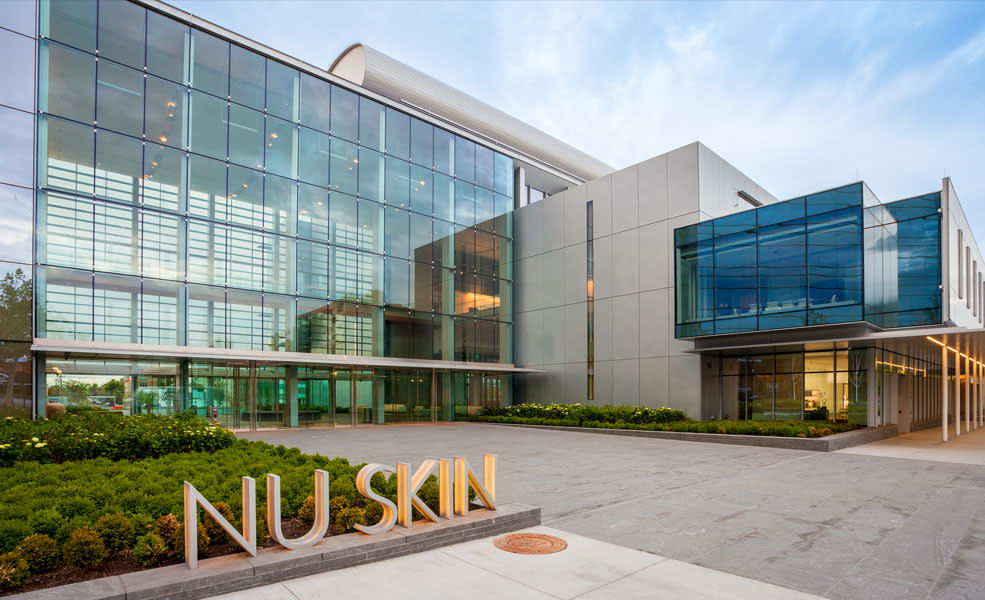 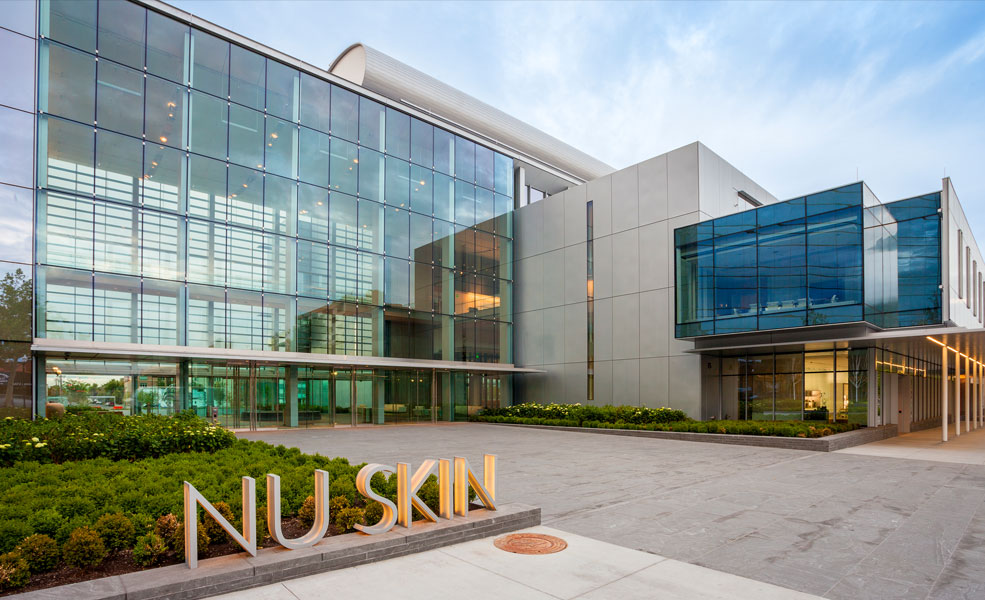 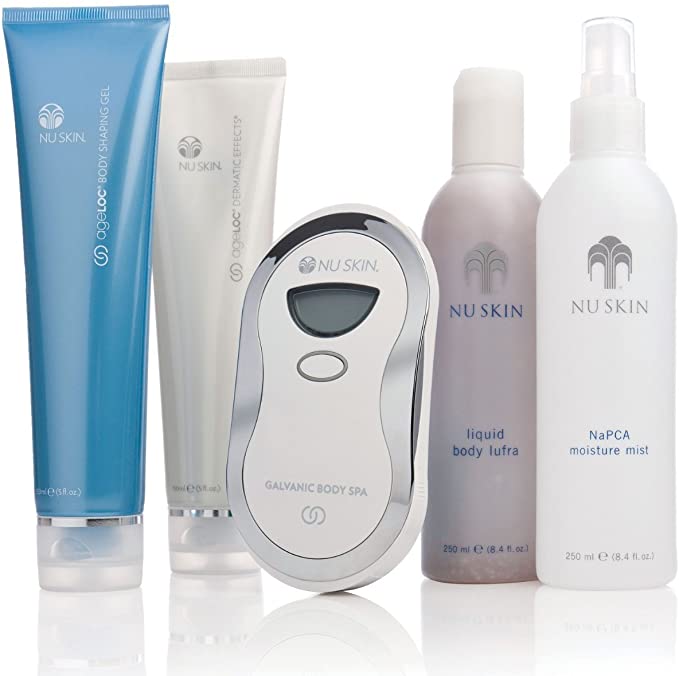 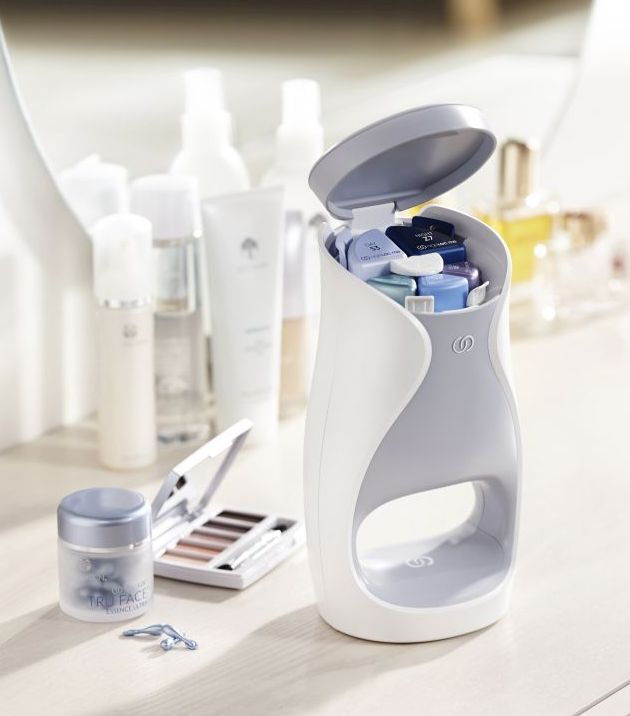