Northrop Grumman Corporation (NYSE: NOC) is an American global aerospace and defense technology company. With 90,000 employees and an annual revenue in excess of $30 billion, it is one of the world's largest weapons manufacturers and military technology providers. The firm ranks No. 96 on the 2020 Fortune 500 list of America's largest corporations.

Northrop Grumman and its industry partners have won the Collier Trophy eight times, most recently for developing the X-47B, the first unmanned, autonomous air system to operate from an aircraft carrier. In 2004, its subsidiary Scaled Composites won the trophy for SpaceShipOne, the first privately financed, built, and flown space vehicle. 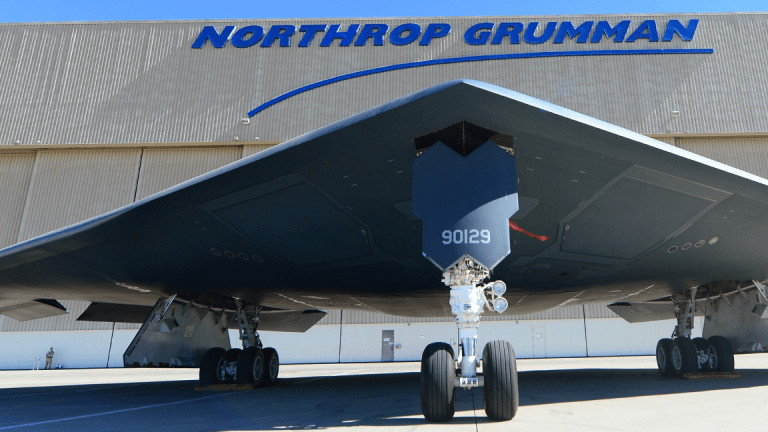 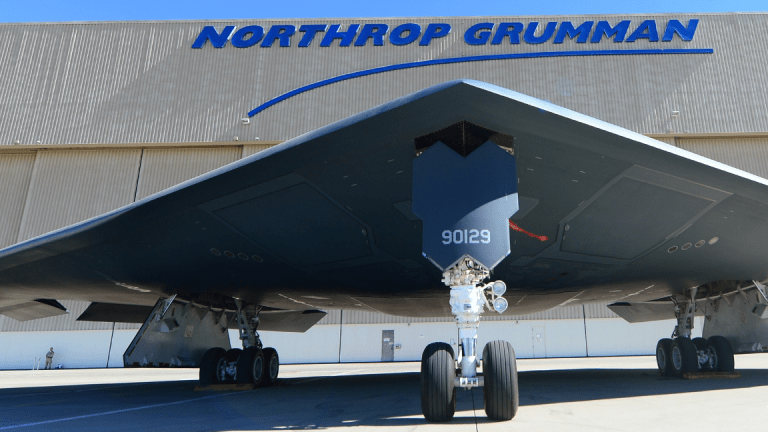 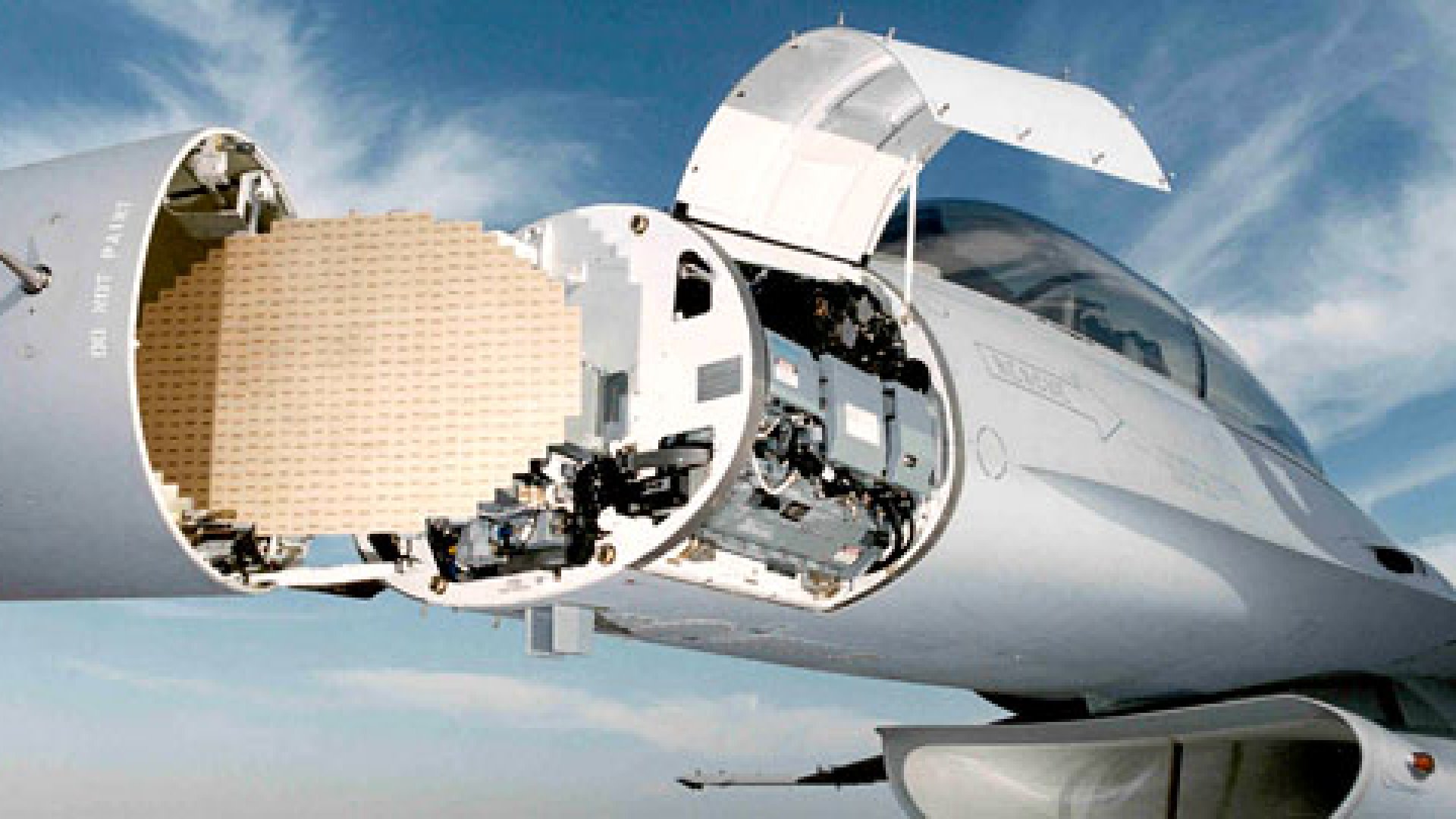 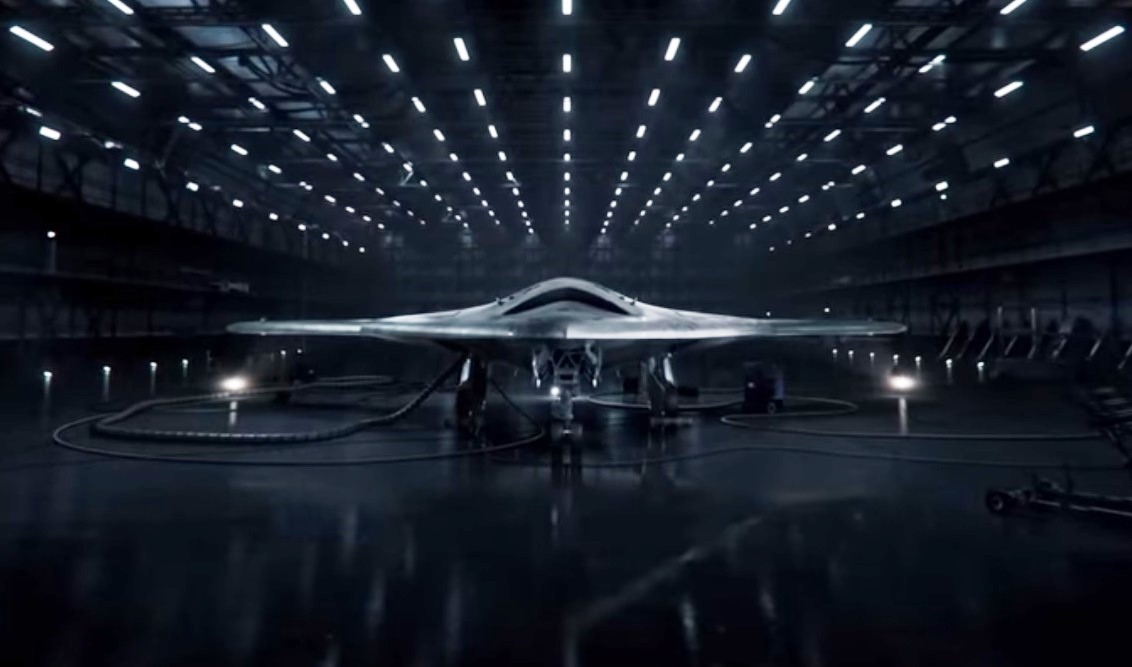