Masco Corporation is a manufacturer of products for the home improvement and new home construction markets. Comprising more than 20 companies, the Masco conglomerate operates nearly 60 manufacturing facilities in the United States and over 20 in other parts of the world. Since 1969 it trades on the NYSE. Under the leadership of Richard Manoogian, the company grew exponentially and subsequently joined the Fortune 500 list of largest U.S. corporations. As of 2007, Masco employed approximately 32,500 employees and has approximately 6,000 shareholders. The company is currently ranked at 373 on the Fortune 500. As of December 31, 2007, Masco had a little over ten billion dollars in assets, and the company's total revenue was $11.77 billion. Total sales for the company in 2009 were 7.8 billion. In 2010, the company had worldwide sales of $7.6 billion and approximately 90 manufacturing facilities. The current CEO is Keith J. Allman. 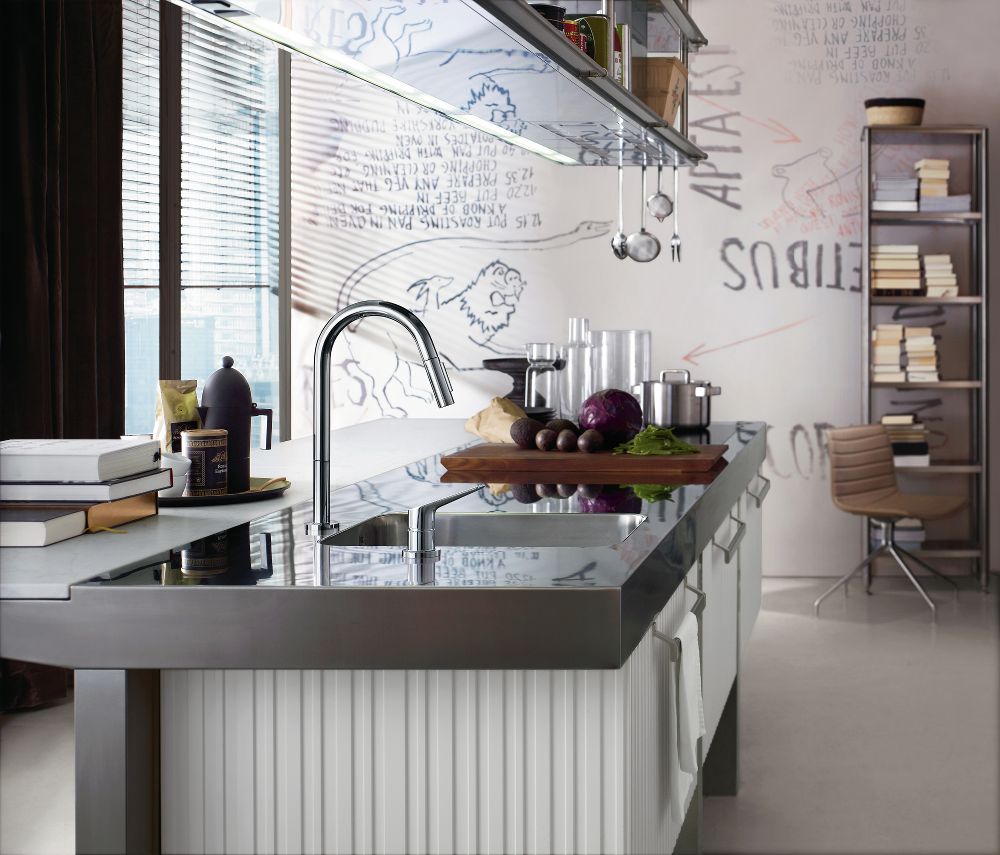 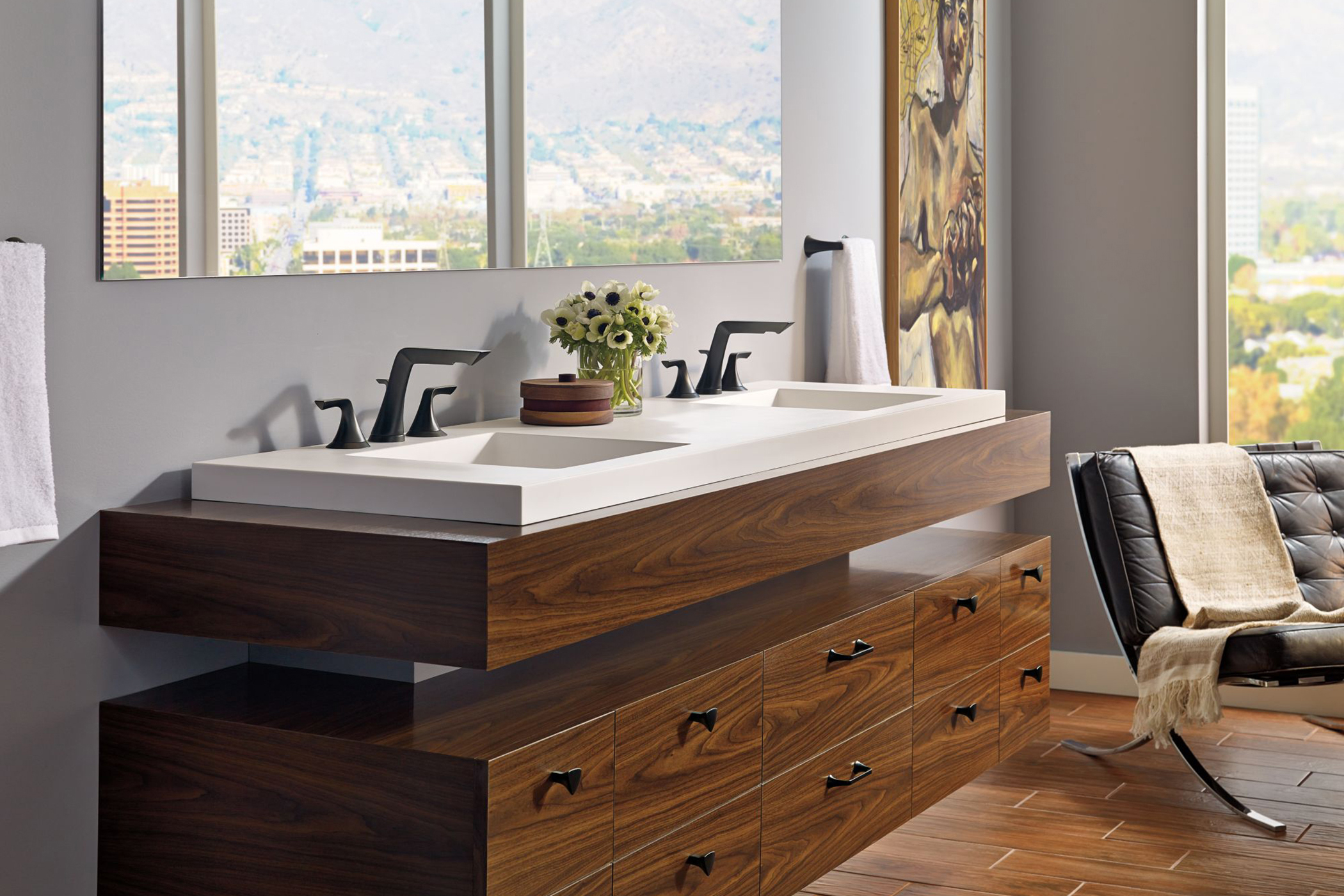 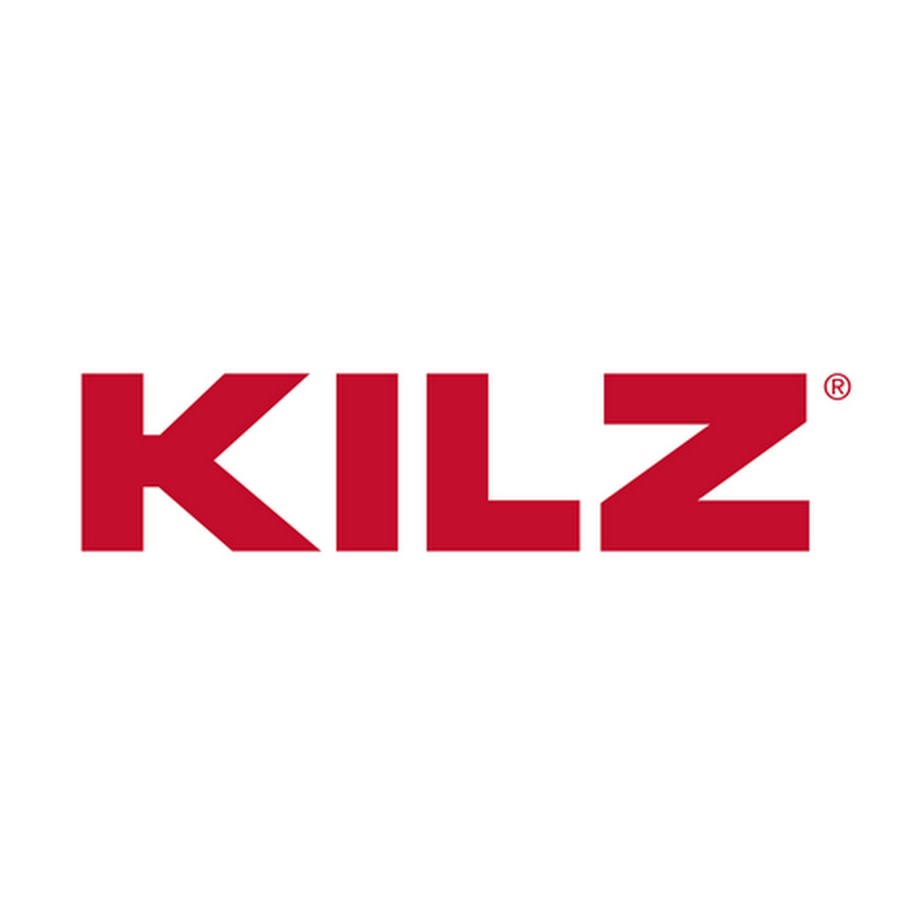 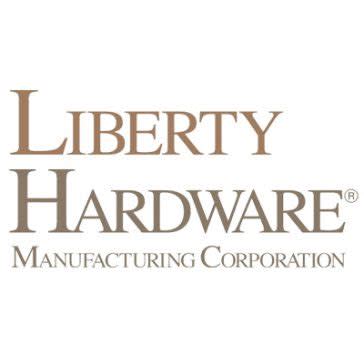 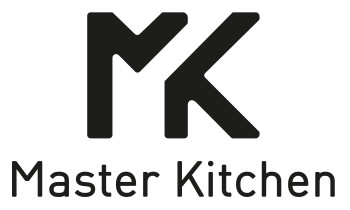