Cheniere Energy, Inc. is a liquefied natural gas (LNG) company headquartered in Houston, Texas. In February 2016 it became the first US company to export liquefied natural gas. As of 2018 it is a Fortune 500 company. The company was founded in 1996 by Charif Souki, an immigrant from Lebanon. Initially an oil-and-gas exploration company, Souki shifted its focus in the early 2000s to developing liquified natural gas terminals, beginning with a terminal in Sabine Pass, Louisiana in March 2005. The company faltered in the late 2000s as LNG imports dried up due to international competition. However, in the late 2010s, as natural gas production rose in the United States, the company grew significantly and became an exporter of LNG to international markets. In 2016 Souki left the company after what he characterized as a dispute with investor Carl Icahn. In 2018 Cheniere Energy signed an agreement with CPC Corporation, Taiwan to supply liquefied natural gas for 25 years in a contract worth approximately USD25b. Deliveries to Taiwan are set to begin in 2021. 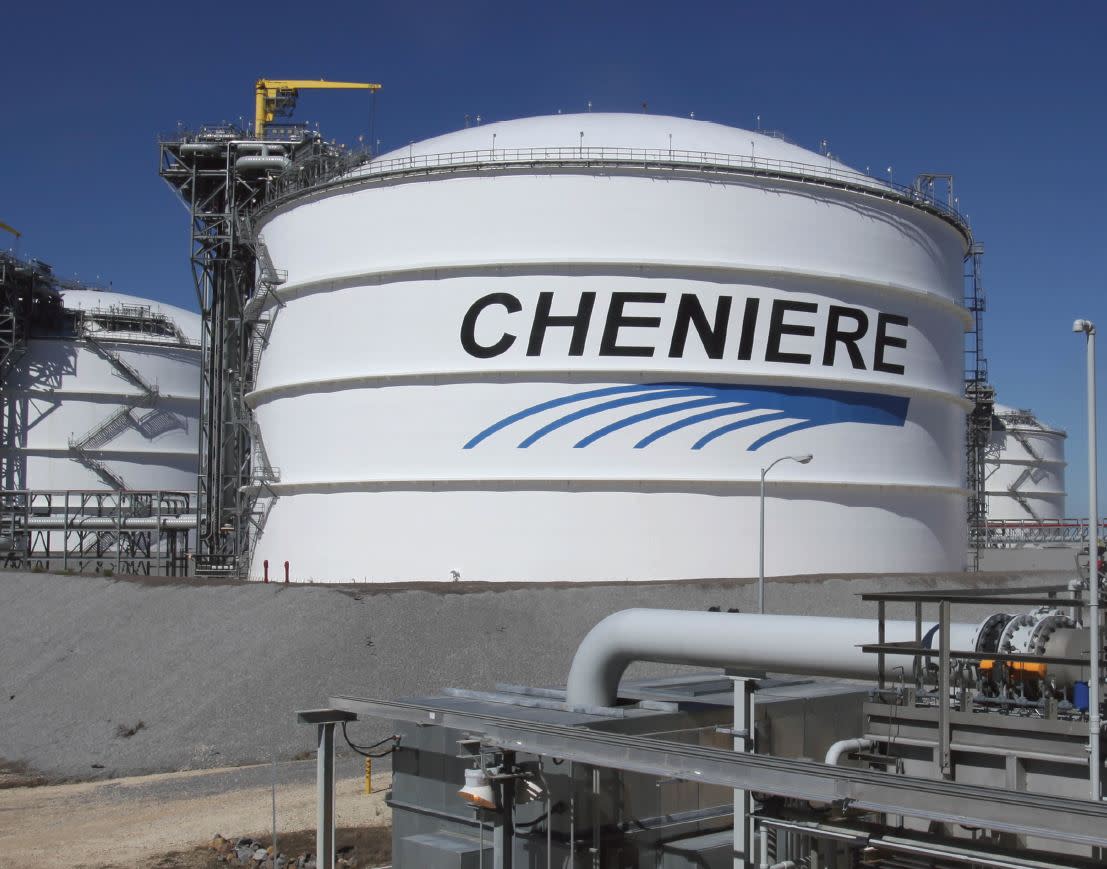 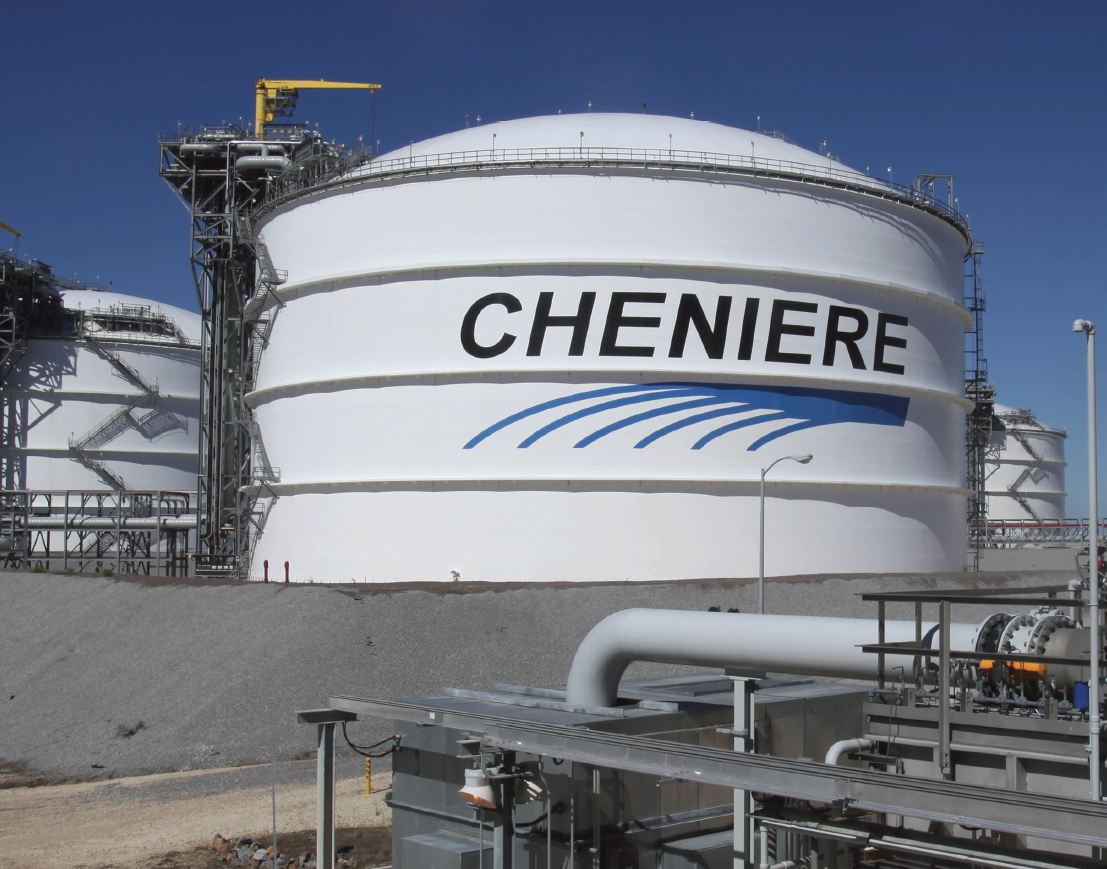 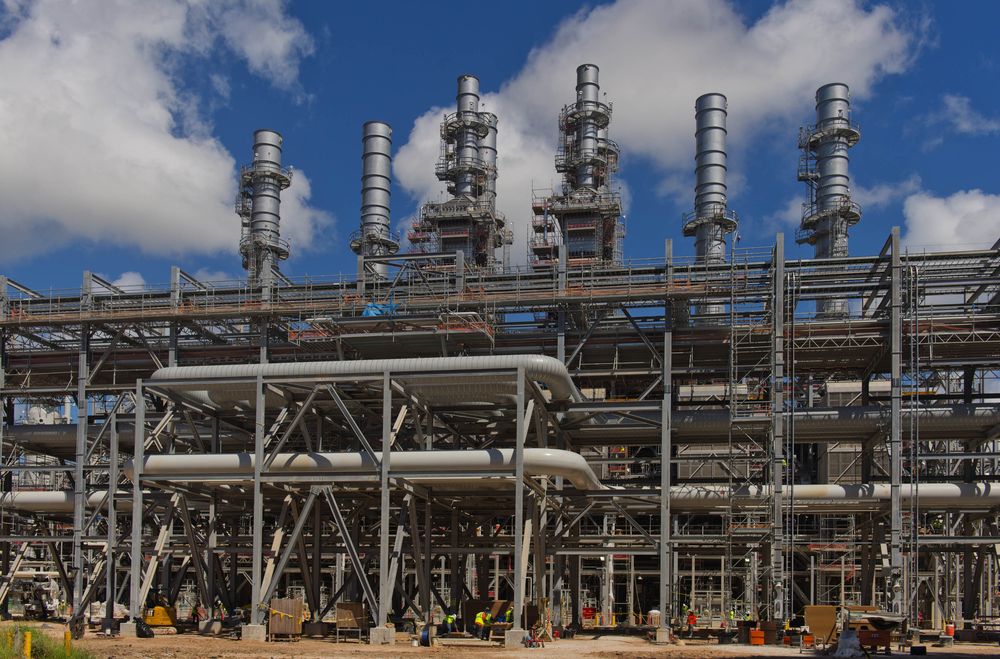